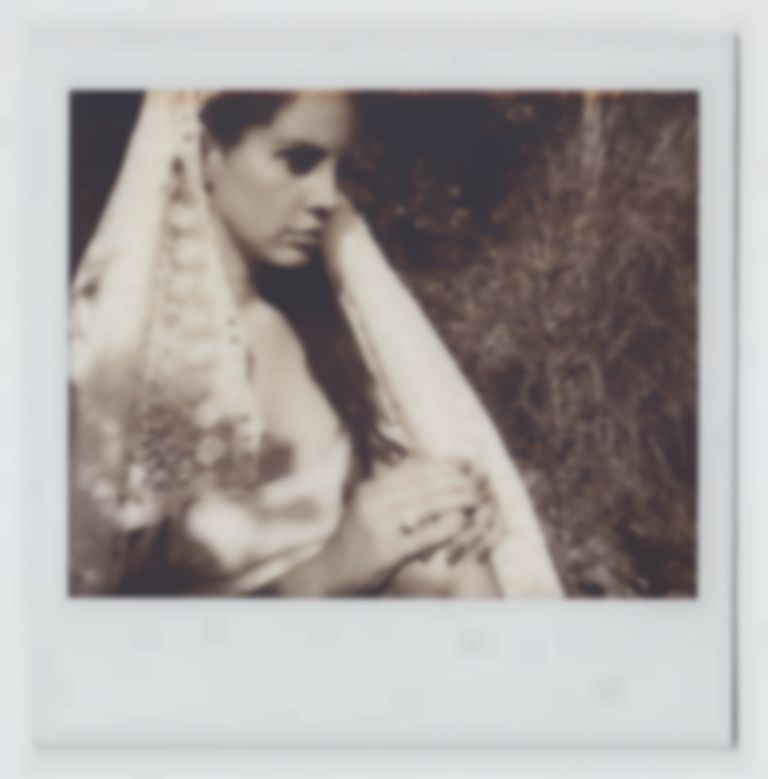 ​Lana Del Rey’s return with her third album Ultraviolence has received mixed reaction, putting the laconic and climactic singer-songwriter at the centre of an unrelenting media outpour.

​Following the release of the title-track’s video, shot on an iPhone by photographer and director Francesco Carrozzini, in which Del Rey is frolicking around in a bride-like white dress, Best Fit premieres Jean Tonique’s remix of the track.

The French DJ takes The Crystals -quoting track and strips it of its strings and orchestral grandeur, sprucing it up with funky disco beats and snappy production. What ensues in the following four minutes is a flurry of synths and elasticated beats, elevating the ode to wife-beating Jim to a nu-disco floor killer.

“Ultraviolence” single is released on 25 August via Polydor Records.


Watch the original video below: