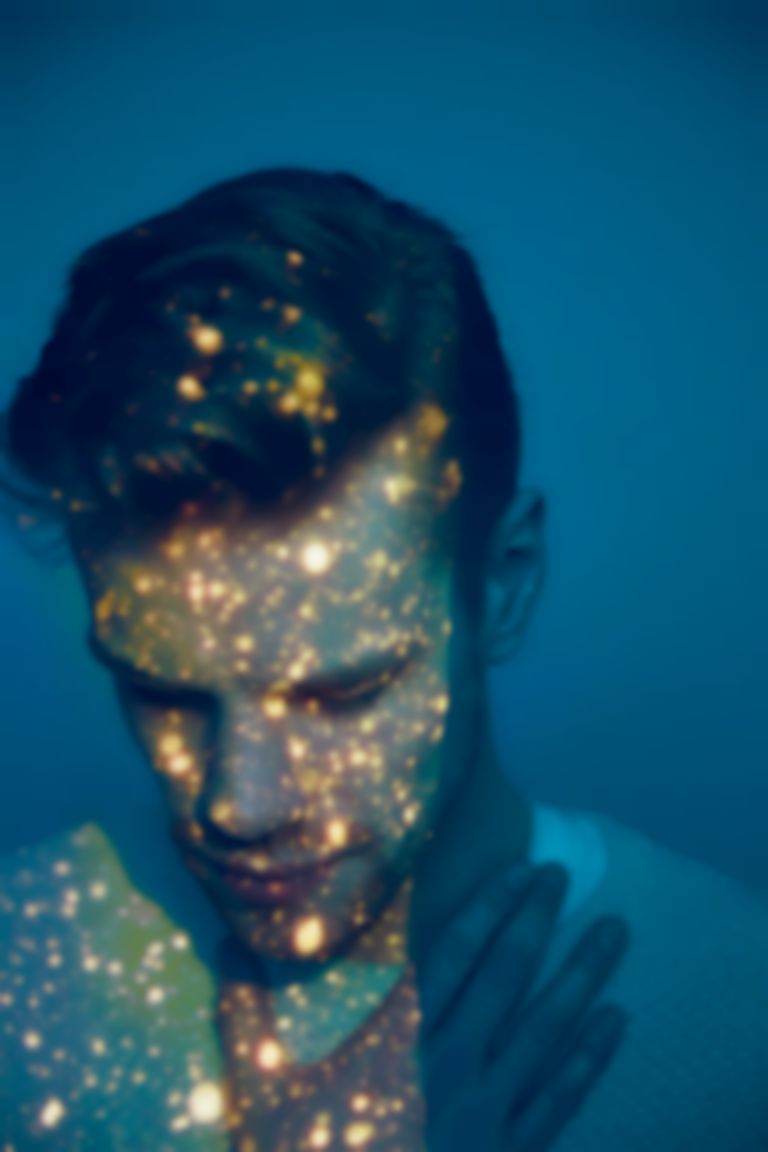 "I wanted to make something different from my existing projects, which include the electro pop band SYKUR and creating scores for short films and plays," says Kristján Eldjárn of his alter-ago Kreld.

"I actually set out to do an RnB song, just to step further out of the comfort zone, but as it started taking shape it developed into the melancholy piece of electronica it is."

"[Jófríður ] convinced me the song would work better as a duet and offered to complement my vocals with hers," says Eldjárn. A veteran of the Icelandic electro scene, Eldjárn trained as a computer scientist and applies both methodical and generative approaches to his songwriting and production. Kreld was originally intended as something of a personal creative outlet until friends convinced him it had potential for something more.

The otherworldly duet of "Way Low" channels the weight of the dark days of the Icelandic winter and the lightness of its bright summer nights. The video for "Way Low" is a result of a collaboration between London-based photographer Magnús Andersen and Eldjárn and was recorded entirely underwater in one of Iceland’s plethora of communal swimming pools.

"It was recorded in the dead of night in -7°C," explains Eldjárn, "so this was no small feat on behalf of the dancers and the film crew!"