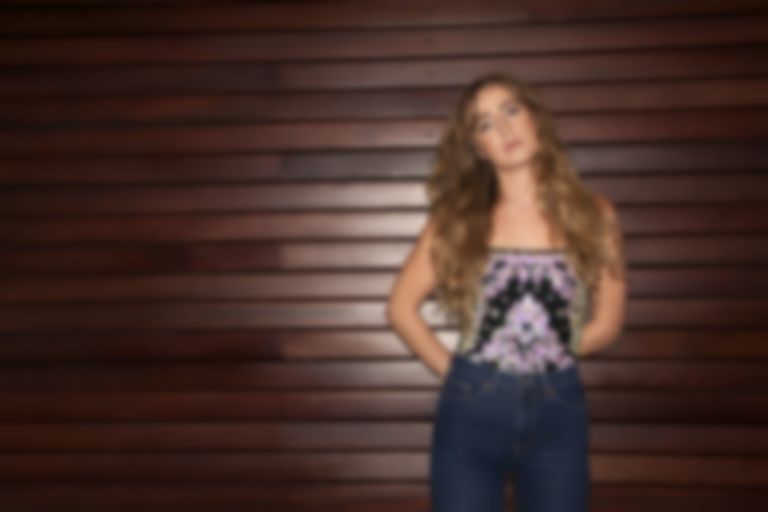 Taking Posh Spice’s maxim to “just do what you want, but make sure you do it like a lady” and firing it up and flipping it for her fourth-wave feminist anthem "Lady Like", new Warner Nashville signing Ingrid Andress is the latest in a line of singers, along with Maren Morris, Jillian Jacqueline and RaeLynn, who are defiantly more Country Pop than Pop Country.

Originally hailing from Denver, Colorado, Ingrid Andress has written with Sam Hunt and Alicia Keys, as well as having co-writer credits on "Steady 1234" and Charli XCX’s "Boys", and her peculiar brand of country pop takes its cues as much from contemporaries like Maggie Rogers and Caitlyn Smith as it does Dolly Parton.

At a time when a song by Florida Georgia Line about women is more likely to get playlisted at mainstream country radio than any songs actually by women, "Lady Like" is an obstinate call to arms in which Andress is the shit talking straight tequila drinking nail biting no-fucks-giving “lady” who refuses to be “ladylike” just to align with other people’s expectations of her.

Lady Like is out now on Warner Music Nashville. Ingrid plays C2C Festival this weekend at The O2.