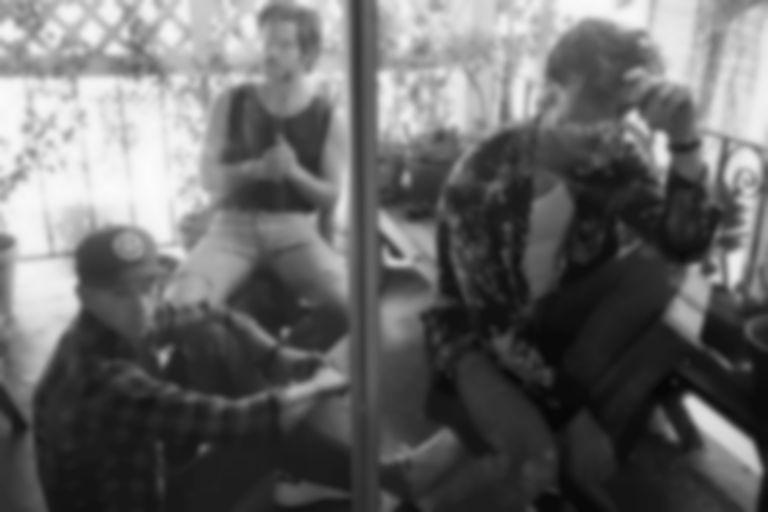 Los Angeles three piece LANY have released "Where The Hell Are My Friends", their debut single.

Speaking about the song, frontman Paul Klein says: “We’ll record things using a $2 app if that’s what to hand. That’s how we roll. As long as it’s just us in that room, the music’s gonna stay that way. It’s where the magic happens.”

The song's a swooning melange of gilded pop vocals, spidery riffs, and dusky synths - although hella catchy, it's as much a party starter as it is a soundtrack for pensive moments of reflection at 3am.

Check out "Where The Hell Are My Friends" below. It's out now on Polydor.