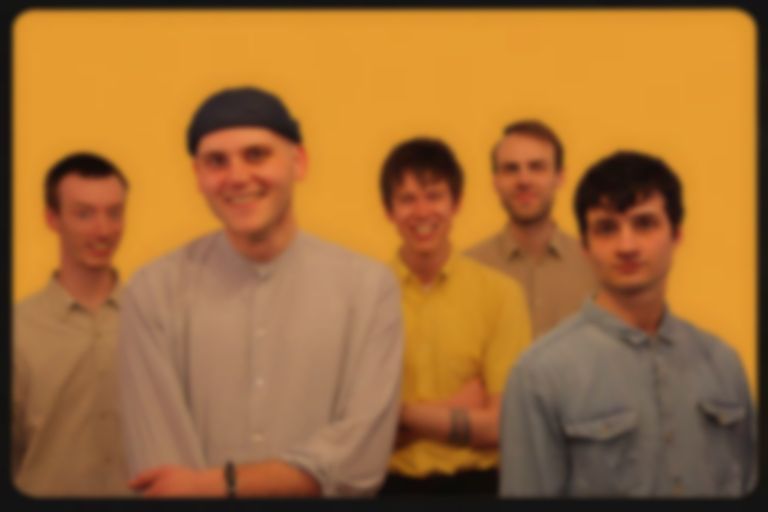 Following on from last year’s Four More From… EP and with added backing from Elton John, no less, Honey Moon return with the sweet-sounding “If I Could Only Dream”.

Honey Moon describe themselves as “making jangly croon pop to please your ears and warm your hearts”, and “If I Could Only Dream” ticks all those rose-tinted boxes. Hazy and lackadaisical in parts but with a burgeoning sense of urgency and fervour, the feeling of romantic endeavour is palpable both lyrically and with the pulsating percussion and unrepressed riffs.

Released via Manchester’s Heist or Hit label, who are singlehandedly reconditioning the simple love song via a plethora of pleasing releases of late; the track continues Honey Moon's merging of the old with the new.

“'If I Could Only Dream' is about change, transition and wishful thinking,” says guitarist and lead vocalist Jack Slater Chandler. “It's about trying to right some wrongs. Sounds quite corny for someone in their mid-twenties but it was written during a cycle of change in my life that needed documenting in some way, and ended up in a sweet ditty. A sunny little pop song - one for the tried and tested mooner.”

“If I Could Only Dream” is out today on Heist or Hit. They play a headline show 26 April at The Sebright Arms, and you can find more of their tour dates on Honey Moon's Facebook.