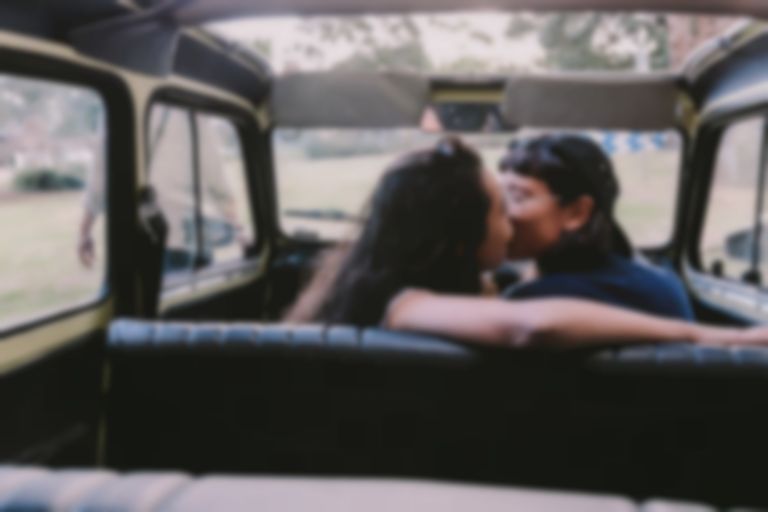 HANDSOME – aka Caitlin McGregor, the Aussie tomboy babe behind lowkey jams "Late Night Ball Game" and "Save Some Love" – is back with her new single, the gorgeously glitchy "No Cowards".

Accompanied by an adorable video featuring the singer goofing around with her girlfriend, "No Cowards" also comes with the news of HANDSOME's debut EP, No Hat No Play, out 21 September. Already available to preorder via Bandcamp, we're promised four additional tracks alongside today's new reveal – a tantalising taste of what we've got to look forward to!

Where its predecessors carved out a brooding signature sound for HANDSOME, "No Cowards" shows the artist's lighter, more playful side. We love the contrast of McGregor's laid-back vocal against pitched samples and groove-along handclaps – it's a total earworm fit to soundtrack the heady tail-end of the British summer. She describes the track as an "ode to schoolyard love, but also a reminder that dammmmn, you feel so much elation when you let go, admit the truth and move on..."

If you're lucky enough to be based down under, you can catch HANDSOME at one of her headline shows throught September and October. Tickets are available through the HANDSOME website.

"No Cowards" is out now via Dot Dash Recordings. Listen on Spotify now.