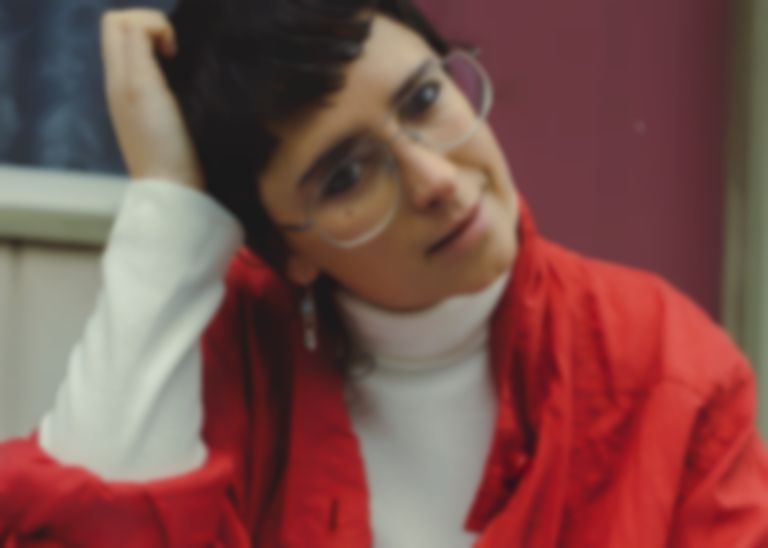 With a visual that embraces the liminal space of a roadside motel, Aussie electro-popper HANDSOME is back to deliver another round of her signature shimmering electro.

As ever, "Delete You" sees HANDSOME bring a soft undercurrent of melancholy to her crisply engineered sound, deftly lacing each neatly trimmed layer of melody with her addictive vocals. Noodling guitar lines lend the track's backdrop a summery air despite the lyrics' less-than-optimistic subject:

"The song is about the aftermath of a breakup, inspired by two friends of mine who were together for more than 10 years," HANDSOME explains of the track. "We watched as their relationship fell apart, and they had to learn to live their lives without each other. I caught them looking at each other at moments when they thought no one else was watching, and it just broke my heart to see them in such pain. It reminded me of my own broken relationships and that scary time when you wallow deep within it."

"Delete You" follows the release of HANDSOME's debut EP No Hat, No Play, a five-track collection that saw this newcomer from down under mark herself out as a force to be reckoned with when it comes to intelligent, atmospheric music with a hit of pop dopamine.