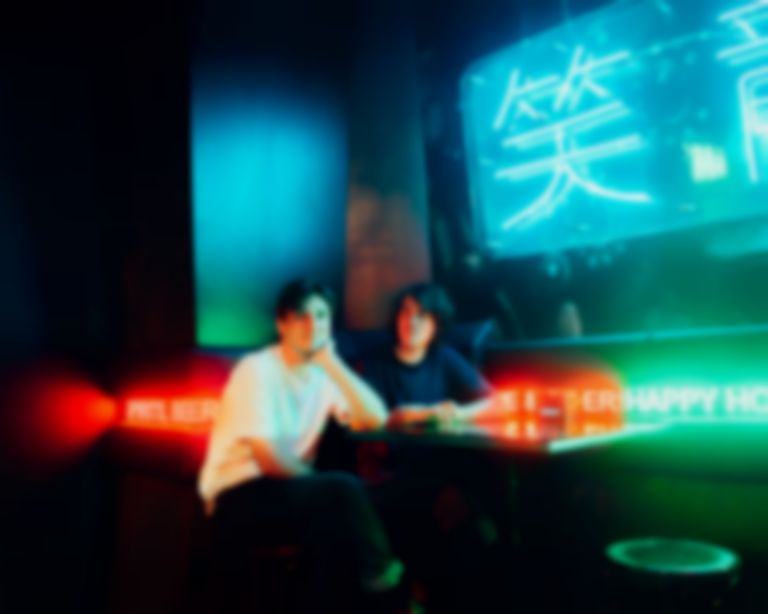 Stefan Blair and Liam Parsons have been collaborating since they first met in high school. From splitting the cost of a tape recorder to make their first album, Shawcross, they now look to their sixth album, released via Polyvinyl, with a degree of evolution.

“Burning”, as blissful and jaunty as it might sound at times, is anything but carefree. The jangly track takes aim at an issue close to home: the ongoing refusal by Australian leaders to acknowledge climate change, specifically the growing intensity of the continent’s wildfire season.

The lyrics were developed as the band recorded in Chicago at the end of 2019, following their U.S. tour Although the band was recording in arguably a dream environment (Wilco’s famed The Loft), matters back home looked particularly grim.

“The whole time we’d been looking back at Australia and you could just tell that the upcoming summer was going to be f---ed,” Parsons tells Best Fit. “It was only September/October, and already the fire season had begun, and heat records were being broken all the time. There was an impending sense of doom that within a matter of weeks was completely justified.”

“There is this prevailing rhetoric coming from Scott Morrison and the like that in the midst of a crisis isn’t the time to be talking about climate change or our country’s coal addiction and that to do so would somehow be opportunistic or shallow. So when is the right time when the crisis is never-ending? When can we talk about it when both sides of our federal politics live in the pocket of the fossil fuel industry, their silence and compliance bought while the clock ticks? “

“There’s a necessary numbness that sets in as an occasional coping mechanism for being alive in this present moment. If you felt it all, all the time, you’d be crushed. This song isn’t an endorsement of complacency, but rather an admission that sometimes you need to disassociate for a minute before you can face up to the moment."

Recorded in part with the help of the band’s touring drummer, the piano-heavy track was written by Good Morning’s Stefan Blair at a studio in a friend’s piano store. “We like to track as much together as possible when we’re recording, to try and make our two-piece thing feel as ‘live’ as it can be even though we do tons of overdubs,” he continues.

“For “Burning,” we wanted to do piano and drums at the same time, and because time was valuable in the studio, I was learning the song as we were recording. This meant setting up an elaborate system of mirrors so that I could see Stefan from the drum booth while he was playing piano in the room next door and he could signal the changes to me.”

With acute lyricism: “In the freeway and in your car / ever just think about how fucked you are?” the duo works in clever references aplenty alongside grim realizations of global ignorance, including ruminations on both success and the idea of making art in the face of catastrophic events - best exemplified in the line “Not trying to alleviate your fears - Airbnb art but it’s for your ears.”

“The ‘Airbnb art but it’s for your ears’ line is meant to convey how I feel sometimes making music while the world falls apart,” Parsons comments. “I wish I had the capacity to write and sing more about current events, but I just get too caught up in my anger and it becomes incoherent.”

Good Morning are pulling no punches, and nor should they in the face of climate crises at home and abroad.

“Burning” is out now via Polyvinyl, with the new album Barnyard set to release on 22 October. Find Good Morning on Instagram.