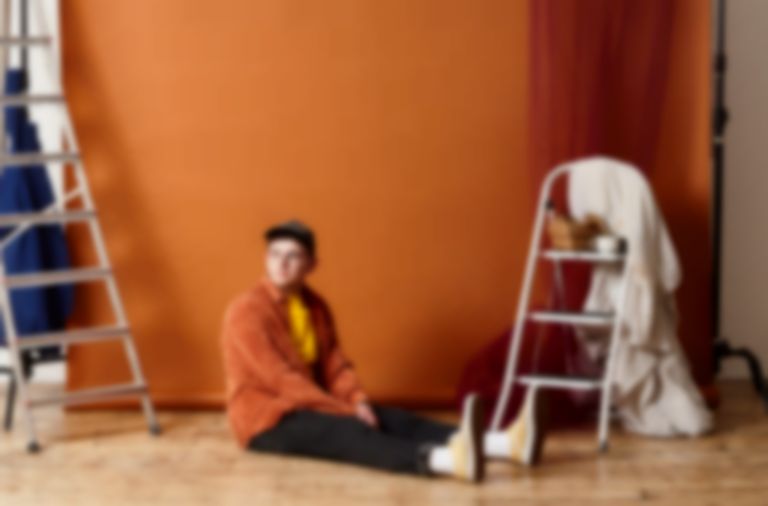 We’re all still dealing with the ramifications of 2020, but fortunately, George Moir has popped out an empathetic, intelligent, and emotionally sensitive new single to help us feel a little more chipper. It also happens to be an absolute banger.

“Empty” is a bitesize indie-pop run through Moir’s mental state in a period when balancing his burgeoning musical career with a full-time job felt like it was becoming too much to manage.

“'Empty' is kind of a sister track to my last single 'Flowers’”, explains Moir. “I wrote it the same week – we had one day left at the studio before I had to go home. I was drained and spent the whole year up to that point working a full-time job alongside making music. Eventually I had to quit the job and the money was starting to run out and I was completely burnt out.”

The lyrics see Moir reflecting upon his spell of stress and subsequent mental struggles (“I’m running on empty / ain’t getting enough sleep / it’s starting to show”), while the contrasting musical accompaniment is precisely the kind of laid-back, effortless composition that gives the impression that it was knocked together in a short, sharp burst of frenzied creativity. Which, as it turns out, it was.

‘We’d been trying to write stuff all day and nothing was really very good, but I went back to the studio on my own, sat down at a Rhodes piano and out came the song’, expands Moir. ‘It was like it was just waiting there for me. It was a huge relief to not have to brute force anything, and it summed up the whole frustrated feeling for me! I was absolutely knackered and absolutely broke, and it was a real relief to stop holding it together for a minute and just get it out into a song.”

"Empty" is out now via Infectious Music. Find George Moir on Instagram.