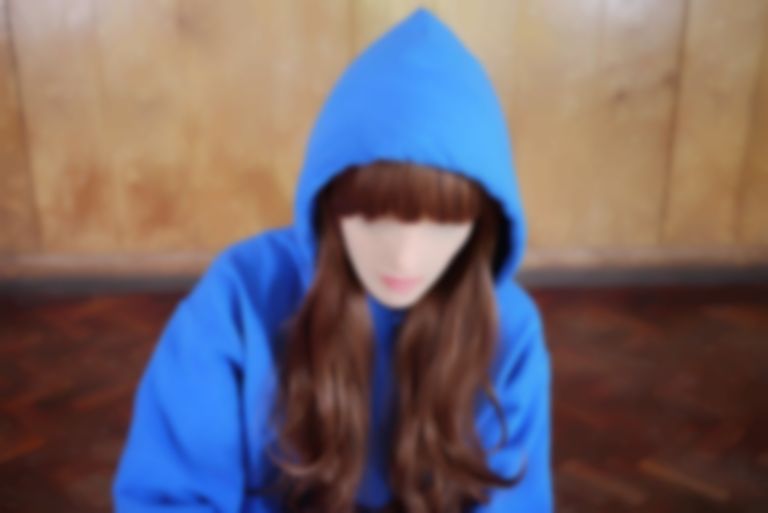 ​Brit composer/songwriter/producer Gazelle Twin (the rather exotic moniker of Elizabeth Bernholz) makes music that defies all traditional definitions of the term. What with the immanent release of her forthcoming second LP UNFLESH, then, we would do well to ready ourselves in preparation for what promises to be a typically uncompromising sonic onslaught. Rather thoughtfully, Bernholz has just released the first track from her sophomore effort, allowing us a brief glimpse into her latest work.​

While it would be unwieldy to speculate on potential hidden meanings in “Human Touch”‘s title, there is something preternaturally natural about the track. Bernholz doesn’t so much sing as whisper, lacing the bass of her tone with harping synths and monastic vocal samples. Traditional drum beats are used sparingly, their absence rendered painless by production that shifts focus to a background of heavy, rhythmic breaths, providing the propulsion that carries the track forward.

Gazelle Twin is at the forefront of a movement. It’s a movement that sidelines the traditional formulas of songwriting in favour of creating landscapes of sound that project emotion in a manner so raw it occasionally bleeds into high melodrama. Think a cross between tUne-YaRds and The Knife. However, in a world as complex as ours, and furthermore one in which our daily lives are inescapably woven into the industrial and mechanical, isn’t it appropriate that we try and incorporate those influences into the very human expression that is music? Bernholz certainly seems to think so, and frankly I’m more than inclined to agree.

Gazelle Twin said: “‘Human Touch’ was inspired by the phenomena of feral children, but in particular the story of Oxana Malaya - a Ukrainian girl who was discovered in the early 90s, living wild with stray dogs. I’m inspired by this idea that humans can adapt themselves so extremely to survive - not just by imitating the physical characteristics of the animals that have adopted them, but by learning their language, eating their food, making natural emotional bonds. The song is actually written from three perspectives: her own, the dogs, and the humans who tried to rehabilitate her.”

UNFLESH is out released on 22 September via Anti-Ghost Moon Ray (UK/World) and Last Gang (USA/Canada/Australia/New Zealand).