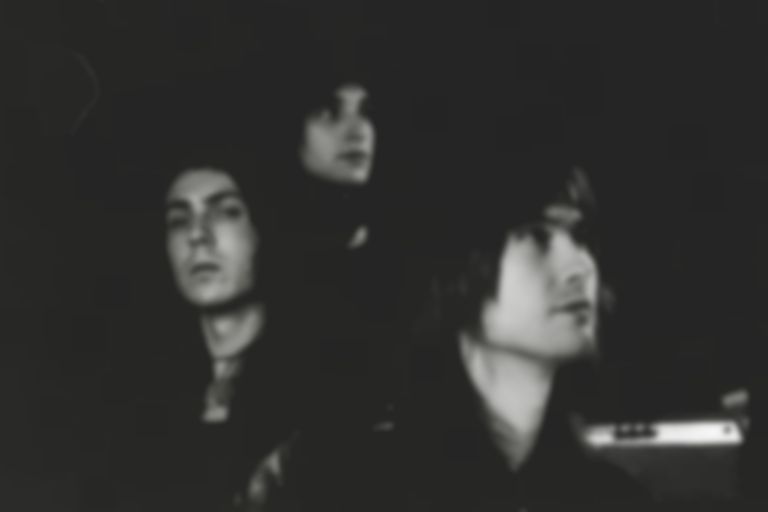 "Somewhere Down The Line" sees Fever Feel look inwards to explore the theory that the self is all that can be known to exist.

Awash with bewitching guitar riffs and glittering psych-rock melodies, "Somewhere Down The Line" glides along a funk-inspired highway of pleasure, as frontman Landon Franklin asks in an almost mocking tone "I wanna know did you lose your mind / Somewhere down the line?"

Explaining the theories that the song deals with, Franklin says “'Somewhere Down The Line' explores the philosophical theory of solipsism while entertaining both the rational and irrational aspects of one’s own thought. The song and video tease the touch of crazy in us all with a playful whisper.”

Even though the complexity of the theory that the lyrics deal with seems to be hefty and obscure, Fever Feel are able to harness that complexity into something that ultimately results in the song being nothing short of a sonic delight.

It's clever, catchy and, as the first song to come from the band's upcoming debut album, it perfectly lays the groundwork for what is to come.

"Somewhere Down The Line" will be released on 25 May.