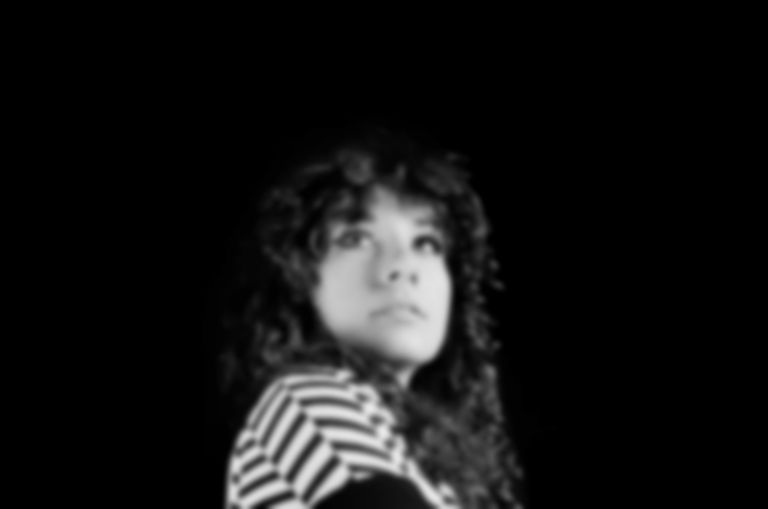 Brooklyn-based artist Emily Reo shares “Balloon”, the third track from her forthcoming album Only You Can See It, following this year’s earlier outings “Strawberry” and “Ghosting”.

Reo has spent five years locked away in her apartment writing, recording and producing the follow-up to her 2013 album Olive Juice, however she can hardly be accused of laziness. Practically an overachiever, the musical powerhouse has released three singles and two separate collaborations with Yohuna and Cuddle Formation in the interim - not to mention her work engineering. However, it is in her own output that Reo has the freedom to truly express her individuality.

With a multi-faceted choral clamour, Reo’s voice soars, whoops and coos its way through her playful melodies and lyrics, finding a joyous buoyancy in its bright synth tones, intricate beats and pulses. A mini-epic in its own right, “Balloon” sees layer upon layer of Reo’s charming vocal dance amongst itself in a labyrinthine twist before it's finally set free.

With the latest track from her third album, the songwriter meditated on navigating multiple relationships and the necessity of self-reliance as a prerequisite, but in “Balloon”, Reo shares a knowing wink that she is perfectly capable of ascending on her own.

“Balloon” is out now and Only You Can See It is available on Carpark Records on 12 April. Find Emily Reo on Facebook.