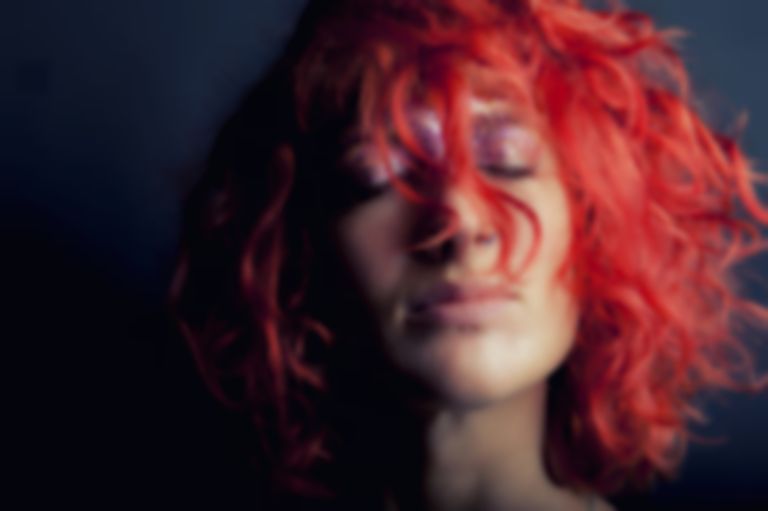 On new track "Last Train", Emily Magpie anchors the whimsical sound of her fingerpicked ukulele with a defiantly strong vocal and ominous, weighty percussion and bass.

"Last Train" is darker and heavier than previous single "Leave It To Fate", lifted from the singer/songwriter's 2017 EP The Witching Hour. It reveals a gritty new edge to Emily Magpie as she presses onward with her mystical and undeniably individual sound. There's a burgeoning maturity here that belies the track's sprinkling of maraca; something that ties "Last Train" back to witchcraft and folklore despite its sleekly modern production. The bells and whistles elevating the lyrics' simple clarity towards an electro-folk-pop fusion are applied with restraint, ensuring that it's the vocal that shines out from amongst the mud and glitter of the intentionally sparse arrangement.

At its core, "Last Train" seems to be a song about yearning that hinges on a poignant metaphor. It's Emily Magpie's execution that makes it something spine-tinglingly special.

"Last Train" is out now.