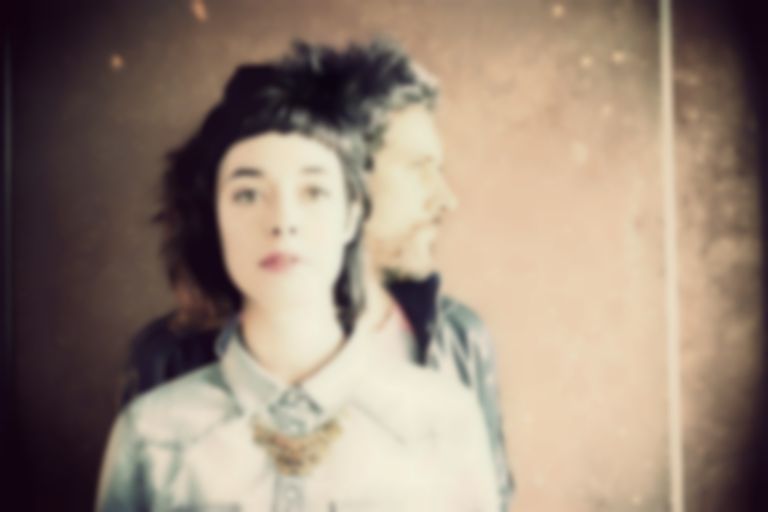 Swiss twosome ELVETT sound like they had a lot of fun making "So Easy To Leave".

Starting out as glitchy and lilting electronic number, the track begins to pick up some rather unexpected sounds along the way. An anthemic, Gospel-like chorus swells up out of nowhere, taken to epic subliminal heights at the three-minute mark only to be laid to rest again amongst the song's sleepier beginnings. A real musical rollercoaster.

"So Easy To Leave" appears on ELVETT's debut EP, slated for release later in 2015.