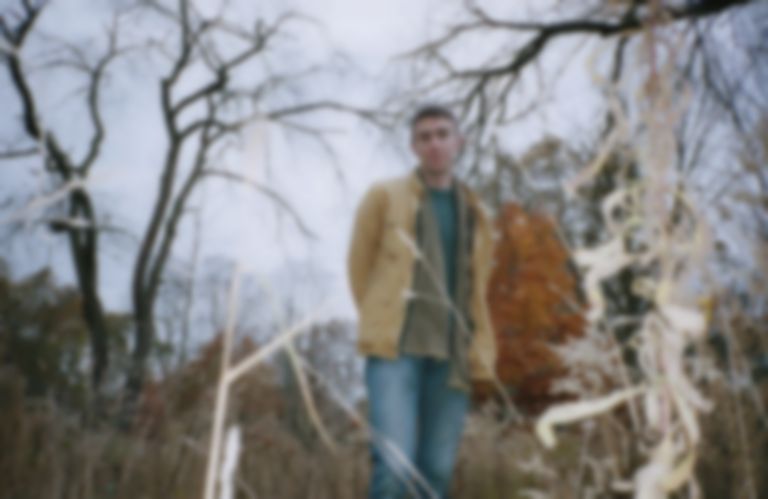 Elrichman is the project of Toronto-based singer-songwriter Paul Erlichman, who also plays with Ducks Unlimited, and he announces his new album with a wonky-folk character sketch of a “Cop On A Horse”.

Elrichman’s folksy new offering tells a somewhat nonsensical tale about a “Cop On A Horse”, told from the perspective of a lofty cop as well as his horse and phone. It's a track full of surreal and anthropomorphising conflicts.

Elrichman’s roughly strummed guitar is undercut sweetly by the softness of his voice, while the whole track is backed by some scintillating string arrangements. These add to what is the most interesting contradiction of all, that the track is itself a comment on society’s relationship with technology.

“In Toronto you’ll see man, horse and phone working together to patrol the city’s streets,” says Erlichman. “The cops will take horses out for walks, strolling down the bike lanes. I suppose they keep them around for crowd control purposes and they project a gentler image of the city because people like the horsies. I do too.”

The rest of his forthcoming album, however, will be comparatively darker in tone. Produced by Alex Gamble (Fucked Up and Alvvays), Heaven’s Mayor is thematically an reflection of consumption culture, capitalism and gentrification.

"Cop On A Horse" is out now via Bobo Integral, with the new album Heaven's Mayor to be released on 24 April - pre-order now. Follow Elrichman on Instagram.