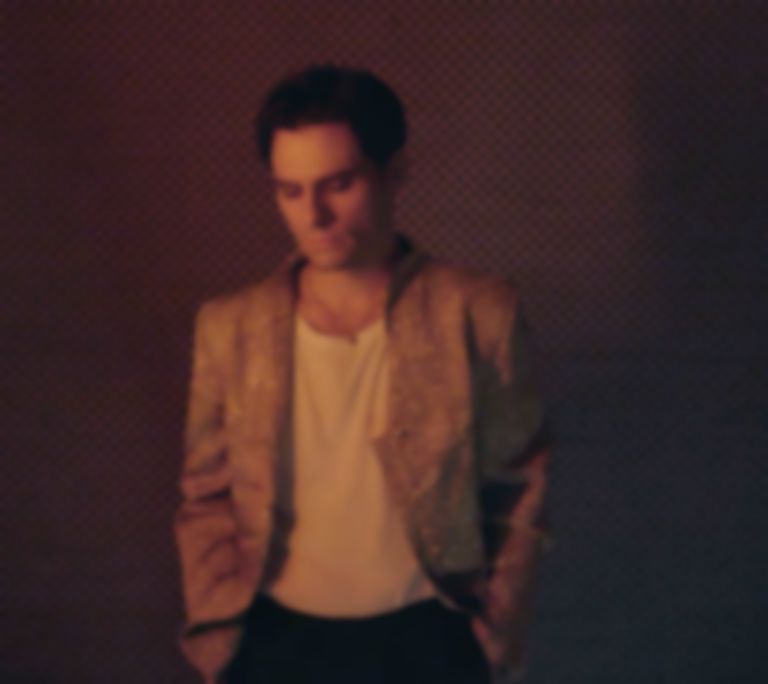 Although Desmond Myers identifies as an American artist, his musical acumen is the result of years travelling and living abroad. He spent most of his young adult life in Germany and France, and the singer-songwriter's own idiosyncratic musical style, pulled from an eclectic pallet of worldly influences, is both lucid and ambiguous. It's light on its feet yet heavy with subtext - a dance that is clearly informed by his relationship with language and culture.

The production itself on "Playing with Fire" is remarkably sparse, but when laced together with Myers' rich falsetto, becomes a self-guided, innovative R&B tapestry. Frank Ocean, Daniel Caesar and BADBADNOTGOOD comparisons come to mind - artists who eschew middle-of-the-road material in favour of more avant-garde influences, without sacrificing their innate accessibility.

This stylistic tug of war is not lost on Myers, who imbues the song's lyrical content with a similar disparity. “'Playing with Fire' is a flag in the sand for me musically," he asserts. "I wanted to make something that represents me and is about the things I value and the things I struggle with.”

“The song is about temptation and desire and the struggle to master those two things, which is really the journey of a relationship. It’s not a condemnation or an embrace of abstention because a relationship needs energy and even danger to survive and grow."

“Playing with Fire” is out now. Join the virtual release party on 21 June at 6pm UK time - find out more here and find Desmond Myers on Instagram.