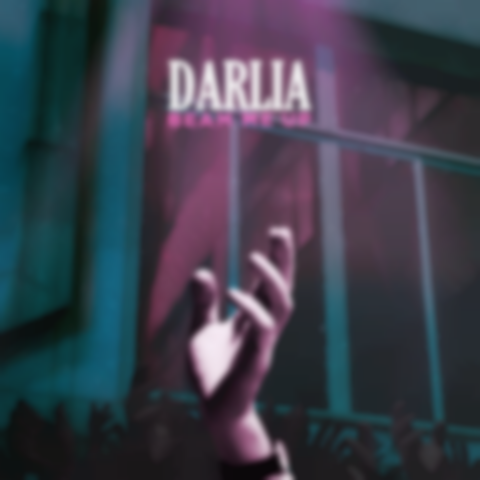 Blackpool-based Darlia unfurl "Beam Me Up", an anthemic new dose of summery indie-rock.

It's produced by Darlia's Nathan Day and Frank Colucci, and deals with the former's use of music and songwriting as a tool for catharsis.

"It amazes me how brutally open you can be in songs and not even wince when it gets put out into the world," Day explains. "It's like walking around with a sign on your head telling everyone what you're secretly thinking but never actually saying the words in conversation... I wrote this song because I can't afford a therapist. I'm lucky that writing songs is a legitimate coping mechanism cos I don't know what the fuck I'd do if I couldn't get it out. It deffo can't stay in here though (I'm pointing to my brain)."

The soaring new ode, which tapes bouts of beltalong pop to ragged, ramshackle, Swim Deep-y charm, is the follow up to comeback single "Ballad Of Black And White".

"Beam Me Up" is out now via Ignition.