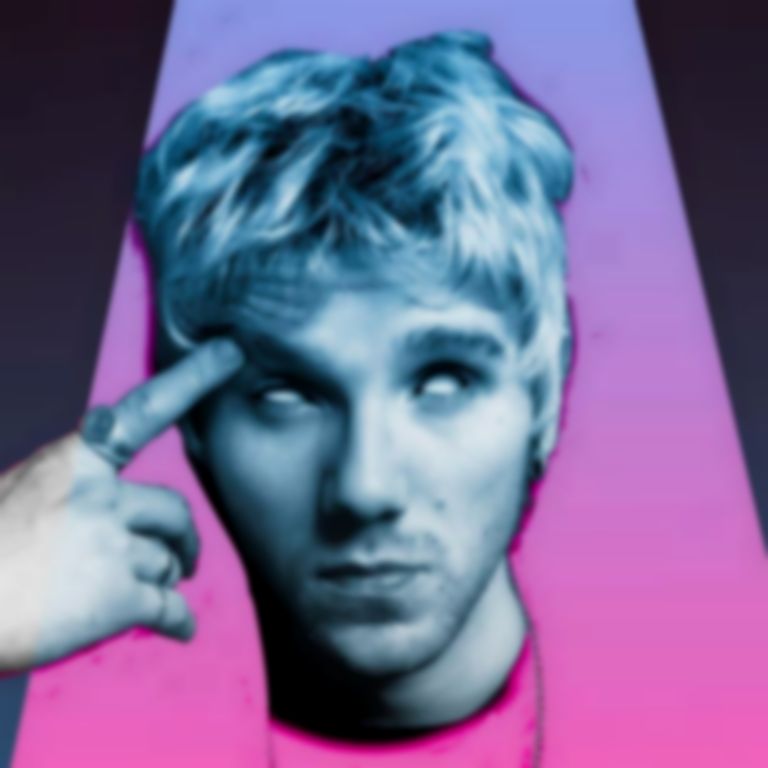 It's been two years since Darlia released mini-album Petals. Now the Blackpool outfit are back and determined to make their mark last.

"I've got early demos from when I was 16 but I decided not to get fully into it at that time because I knew I wanted it for later..." Nathan Day comments of the band's time away. "When I finished up Petals it felt right to tackle it. It's quite mad... there's loads of shit going on."

"Ballad Of Black & White" is a summer anthem in the making. Rock and roll at its most addictive and sprawling, the track radiates with a nostalgia for sun-soaked fields and pints in paper cups. With this new single, Darlia are showing the full extent of their ambitions.

"I remember trying to demo this tune myself when the house was empty and it was too much for me to tackle at the time," Day recalls. "Fortunately I then got to work with the producer Dan Lancaster which was when I realised he might as well be a fucking magician because he’s amazing."

"We recorded the tune in two sessions," the frontman describes. "The first one we kinda mapped it out and it was so unfinished I don’t think I even heard it back all the way through. After the first session I think he secretly sprinkled some magic dust on it or some kind of chilli sauce cos he sent back a rough version and we were all like 'FUCK - that's unexpectedly spicy' and knew it had to be finished."

With a sold out show at London's Camden Assembly on 29 March, a string of dates through April opening for Feeder, and the promise that "all the material is ready for the next album," Darlia are making their moment shine.

"Ballad Of Black & White" is released via Ignition Records on 10 March.