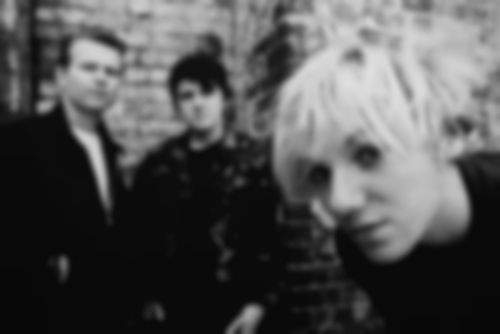 A stonking huge magnet for hype and buzz, Blackpool threepiece Darlia are proving to be quite the music-tourist’s attraction with their potent pot of snarling vocals and massive-sounding guitar licks.

“Animal Kingdom” picks-off from where previously released track “Candyman” left off but is polished with a newfound sheen and intricacy. Jangly chorus-flecked guitars take centre stage, with frontman Nathan Day’s vocals being as downright distinctive, but peppered with a tentative subtlety that gives them a new, much-precious string to their bow.

It certainly does boast a more melodic atmosphere than earlier tracks from their Knock Knock EP. But that’s far from being a bad thing; it’s laden with more hooks than Ally Pally’s cloakroom and still holds a rollercoaster energy that’s as infectious as it gets.

Keep your eyes peeled for these boys, your ears open to their exciting and already distinctive guitar music, and your mouth open to sink your teeth into a great big stick of Blackpool rock.