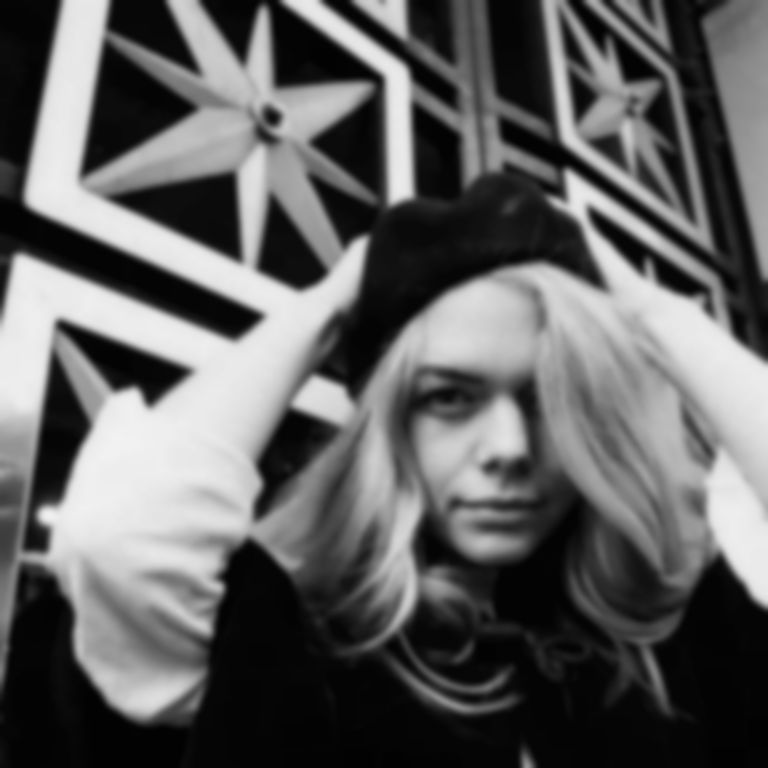 Simplistic but nonetheless stirring, the inner-directed air of singer-songwriter Chloe Foy's new single "Callous Copper" acts as a preface to her forthcoming EP of the same name, that sees songs both old and new re-envisaged with a string quartet.

Galloping, tender strings and a gliding melody provide the perfect backdrop to Foy’s stark and fluid vocals. Effortless in its delivery, the unadorned sound of her intonation adds soaring levels of poignancy reminiscent to luminaries Laura Marling and The Staves.

Encapsulating those moments of being in the bittersweet throes of sharply falling for someone, Foy talks of notions that we can all appertain to; from the more overt “wile away the night with me / until the sun rears its head” to the less tangible but equally relatable “quietly now you kiss my mouth / turns me inside out and inside in again”. The heady and enticing ambiance of adoration is most credible.

“'Callous Copper' is an unabashed love song," shares Foy of her new release. "It's not common for me to be quite so open in my imagery, so I surprised myself with how I laid myself out quite so openly. It has imagery of love in all its seasons.

"Taken from simple acoustic guitar beginnings and composed with Joni Mitchell's Both Sides Now orchestral version in mind, it's the softer side of me”.

"Callous Copper" is available 21st February via AntiFragile; pre-save here. Follow Chloe Foy on Facebook. She performs at The Islington in London on 4 March.