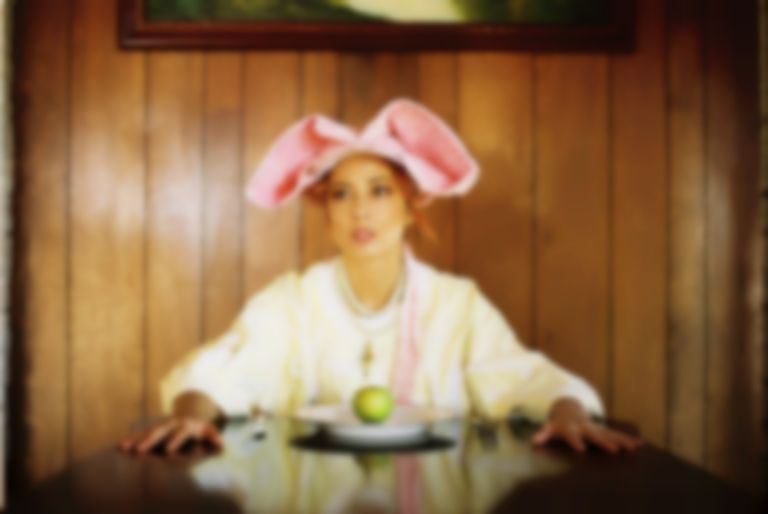 Touching upon creative despondency and despair, Australian artist Chela rediscovers the artistic value that emanates from her core in new single "Losing Belief".

Her first release since last year’s “Shut You Up” - a collaboration with fellow Aussie Banoffee - “Losing Belief” drops alongside the announcement of Chela’s forthcoming EP, due this autumn.

Capturing a chilly electronica in the vein of Swedish maestros The Knife, “Losing Belief” has Chela quite literally dancing into oblivion, twirling, skipping and ricocheting with reckless, unbound energy until she shakes off her insecurities and rediscovers her self worth. Paired with retro visuals, the home-style video for “Losing Belief” sees Chela journey from solitary contemplation and gambling distraction to endurance training and self care to reemerge from her chrysalis stronger than ever before.

“Losing Belief” is about not giving up on yourself, even if it seems like the rest of the world is,” shares Chela, of her new release. Culminating with the new single, the intent behind the track is stated plainly in its opening words: “Hey, you there with the cards, it’s a stab in the dark but can you hear this? / I keep searching for a sign to keep this fantasy alive, so let me chance upon some cosmic call”.

“It was such a joy to make a video in my hometown of Perth, at my old family beach house, with friends,” shares Chela of how she and her team brought the striking “Losing Belief” video to life. Recruiting designer and stylist Tulay Dincel and a host of female talent, the collaborative efforts of the group of friends breathed their collective creativity into the project.

“It was a very special day since most of the team knew each other and we were all comfortably having fun and experimenting. I had a rough outline of what I wanted and cinematographers Umairah Murtaza and Bernice Jiang worked their magic from there with an old camcorder,” says Chela, who directed and choreographed the video herself. “Needless to say, there was a very strong team of young women who brought this video to life with me.”