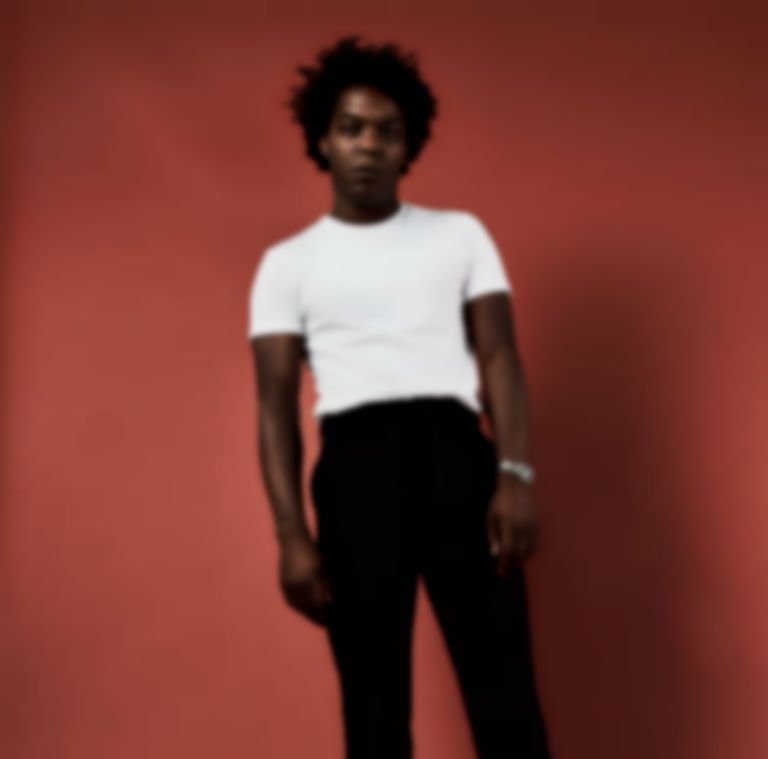 French-Martinique Chassol’s new single “Rollercoaster pt.2” is an enigmatic and charming work. The Solange and Frank Ocean collaborator uses raw samples from video footage to create a soundtrack full of emotion that takes us on a blissful ride.

Inspired by the work of Steve Reich, Chassol’s unique explorations with video and audio were developed through his experience writing music for film and TV. After embellishing footage of a playground game on his last single, this time around it's a raucous ride in Tokyo that acts as the centrepiece for his creativity on “Rollercoaster pt. 2”.

The track is a truly gleeful experience, harmonising relentlessly joyous piano chords with screams of riders from the clips that Chassol and his cousin secretly filmed before being chased out of the Japanese amusement park by security guards.

Chassol’s original style caught the ears of Solange when she Shazam-ed his music at a performance installation and sought him out to produce several tracks on When I Get Home, while Frank Ocean drew on Chassol’s expertise to develop speech harmonisation on Blonde. In fact, much like Solange’s and Ocean’s outputs, Chassol’s forthcoming album Ludi will be an expansive and multifaceted work, spanning a double album, a film and a live show.

He drew thematic inspiration from what sociologist Roger Caillois describes as the 'four acts of play' (Ludi being Latin for 'games' or 'play'). “Games can be classified in four categories: competition, chance, role-playing and... vertigo,” Chassol explains. “For that last category, I decided I wanted to film a rollercoaster ride and harmonise the shouts, screams and yelling of the passengers.

“Since we were in Tokyo to film arcades and video games, we went to the Tokyo Dome for the rollercoaster,” he says. “We first tried to get on the train with our sound engineer Johann Levasseur wearing a big black trench hiding his mics, but were instantly kicked off by security. So my cousin Svetäl Chassol and I went back two days later with a GoPro hidden in my trousers and were able to do two rides before they see us filming on their cameras.

“They chased us for ten minutes in the park after that... but didn't get us,” he recalls. “That was epic.”

“I wanted to pay homage to The Cure’s 'Jumping Someone Else’s Train' and its video clip of a rail road filmed backwards from the rear of the train,” says Chassol. “‘Rollercoaster pt. 2’ is a fast swing. I love the chords and it sounds very white and very black at the same time (in my mind).”

With two albums and a string of scoring experience under his belt already, this exuberant and joyous track is helping to mark out Ludi as a much-anticipated project.

“Rollercoaster pt.2” is out now via Tricatel and Ludi is out 6 March, pre-order it now. Find Chassol on Facebook.