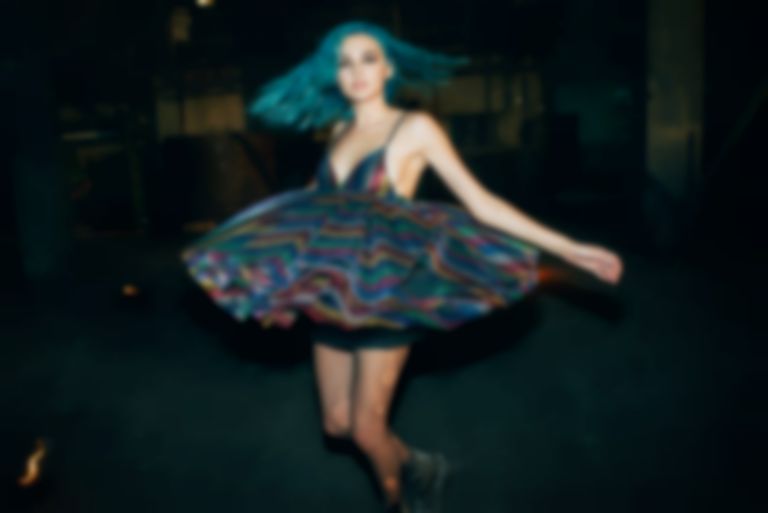 Following Megan Thee Stallion and Normani’s bold collaboration “Diamonds”, Charlotte Lawrence’s “Joke’s On You” is the second instalment revealed from the all-female Birds of Prey soundtrack.

L.A-based singer-songwriter Charlotte Lawrence has revealed her new single “Joke’s On You”, the latest stunning contribution to the soundtrack of Suicide Squad spinoff Birds of Prey (and the Fantabulous Emancipation of One Harley Quinn).

With Margot Robbie portraying the role of the popular anti-heroine and the soundtrack featuring artists like Doja Cat, Saweetie, Halsey and Summer Walker, Charlotte Lawrence offers a gorgeous contribution to the album. The latest offering from Lawrence since last year's stripped back single “God Must Be Doing Cocaine", “Joke’s On You” is less vulnerable and much rawer than its predecessor.

Starting off with an insistent intro reminiscent of Supertramp’s “The Logical Song” and a haunting choir running through the whole track, “Joke’s On You” quickly evolves into a catchy and dramatic pop song. Lawrence’s vocals are irreproachable and the soundscapes are built up around the contrast of organic strings and electronic features.

Embodying the same kick-ass girl power that runs through the whole soundtrack as well as the movie, “Joke’s On You” is a timeless song for the modern pop fan.

“Joke’s On You” is available now via Atlantic Records. Follow Charlotte Lawrence on Instagram. The Birds of Prey soundtrack is released 7 February.