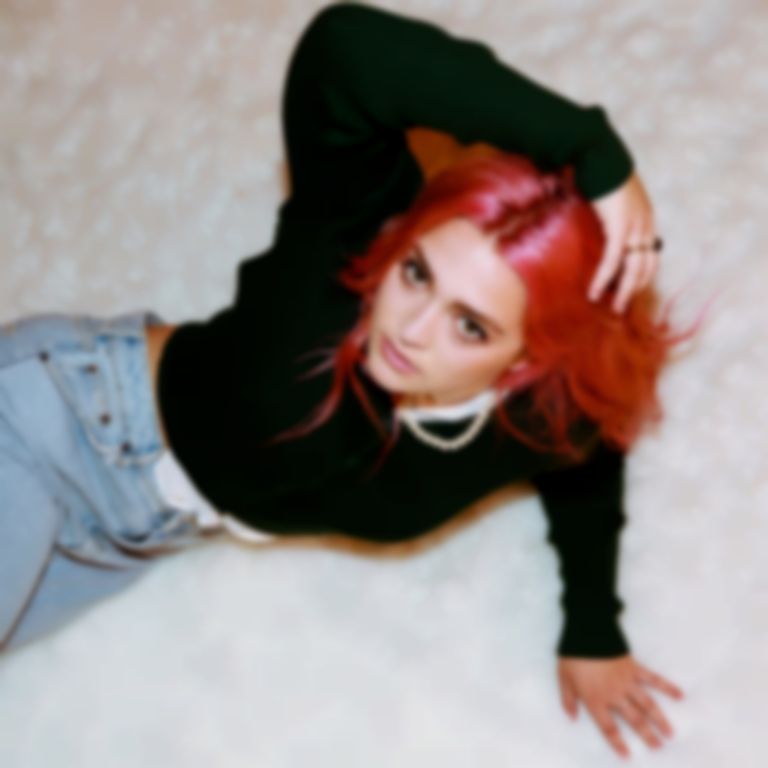 Bristling with a quiet maturity, Charli Adams’ brand of idiosyncratic indie-pop is fast proving her as one of the genre’s brightest prospects.

Charli Adams’ inherent ability to conjure images that are both deeply personal yet feel completely relatable is what makes her music as beguiling and irresistible as it is. And while the pictures she paints are those of a small-town American adolescence with heartbreak and hardships, she still succeeds in making listeners pine for places they’ve never been, and nostalgic for memories never theirs.

Adams' latest single “Didn’t Make It” is something of a departure from the Bridgers-esque tenderness of previous single “Superpowers”, with Adams instead exhibiting her vulnerability through a heady haze of nostalgia. Soft ‘80s-influenced electronics form much of the track’s palette, swelling throughout a chorus that’s as liberating as it is heartbreaking.

Exploring feelings of realisation that a relationship has run its course, and of needing to cut one’s losses after trying in vain to keep something afloat, “Didn’t Make It” manages to convey feelings and emotions that resonate universally in spite of, or perhaps because of, its narrative of personal nostalgia. While the tenderness and heartbreak of her previous singles are evident from the outset, the frothy, poppy veneer present here means repeat listens are warranted to truly appreciate the heartache at its core.

“I wrote ‘Didn’t Make It’ about trying way too hard to be with someone and cutting your losses,” explains Adams. “When there’s memories and nostalgia tied to someone it’s hard to let go and accept it for what it is. I was stuck on a loop with this guy when we were 17 and we just kept fucking it up.”

“I love a song with hidden references (even if I’m the only one who knows it’s there), so 'You were racing in the streets' is a reference to my favourite Bruce Springsteen song and 'We were kids we broke the chain' is a reference to Fleetwood Mac. Growing up I was basically only exposed to what was on the radio in the 2000s and it wasn’t until this relationship that I discovered the classics.”

"Didn't Make It" is out now via Color Study. Find Charli Adams on Instagram.