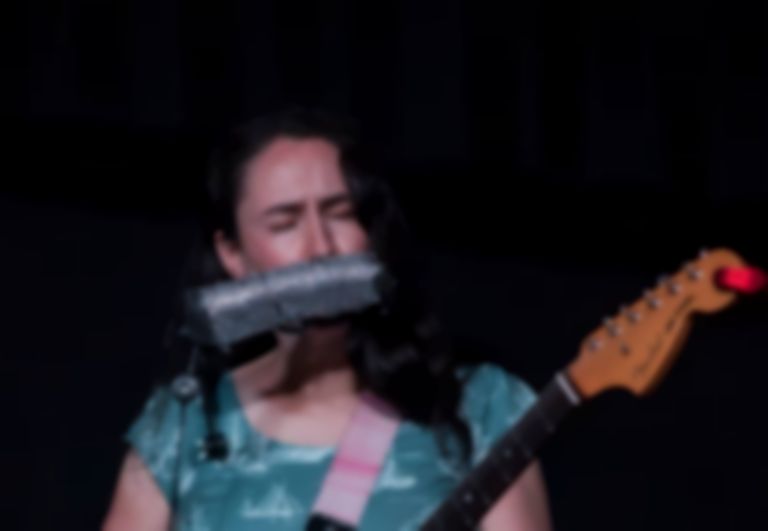 Ottawa-based multi-instrumentalist Catriona Sturton has been releasing music for nearly 25 years. "This Dirty Town (Got Covered In Snow)" is just one of her seasonal outings this year.

As well as playing bass for Plumtree, whose song "Scott Pilgrim" went on to inspire Bryan Lee O'Malley’s graphic novel series, Catriona Sturton was part of the Halifax Pop Explosion alongside the likes of Sloan, Thrush Hermit and Jale. Sturton later went on to play in Al Tuck’s band, form a garage rock group while living in Japan, and has become a tutor on her main instrument, the harmonica.

This year Sturton has played almost daily “wake up sessions”, sharing new tracks, works in progress and general idea though her Facebook live. She also contributed a cover of "Christmas Bells" to the Ottawa Blues Fest advent calendar.

"This Dirty Town (Got Covered In Snow)" is a tender and fragile ode to allowing yourself, and others, to be true to themselves, showcasing Sturton's soulful harmonica playing.