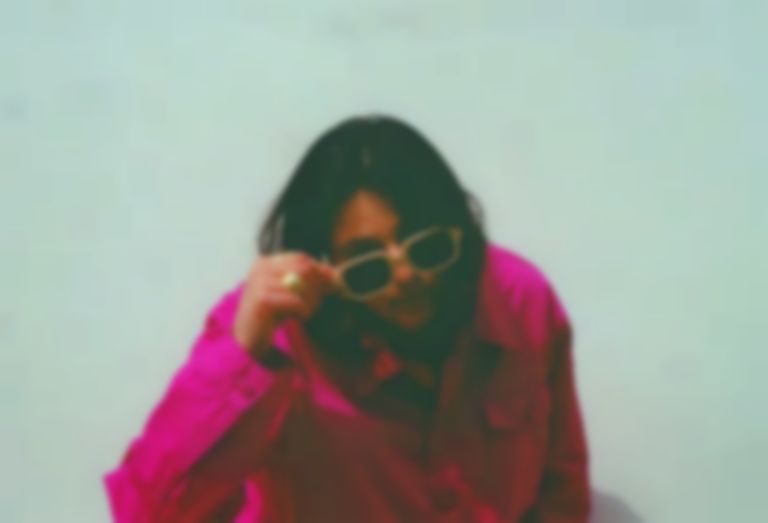 With her new track “Kiss You”, 21-year-old Londoner Belot is out to show the world her brand of "awkward pop", and we love it.

Returning after her single "Bed" earlier this year, Belot is here with her fresh new track “Kiss You”. The Brit School graduate is a North London native, and was always around music growing up. Having started recording at the age of 12, she’s clearly had more than enough time to perfect her style and writing. “Kiss You” is a funky, vibrant bop – matching Belot’s magnetic and engaging personality.

“’Kiss You’ is about realising that you have feelings for your friend whilst they are dating someone else that you feel is wrong for them,” explains Belot. “You’ve been patiently waiting for them to catch up and realise that you're the one for them! Secretly you are just hoping they’ll make the first move.”

“I am happy to be confrontational and direct. I try to write stories with the honesty of a best friend, not embarrassed to come across as frightened and awkward.”

Using lockdown as down-time to hone her music, Belot has written and recorded her second EP due for release later this year. Belot’s part time job in a coffee shop also allowed for some relatable inspiration in her music: “The job gives me a chance to listen to other people’s micro dramas which I can then go away and write stories from in my lyrics.”

"I want to create awkward pop music, writing without self-consciousness and trying to tackle lyrical pop norms of vague story lines,” Belot says. “I want people to feel like they have a real insight into the feelings and perspective what the song is about”.

“Kiss You” is a perfect blend of electronic music with fun, upbeat production. “I wanted to make music that had the attitude of The Strokes with their angst and lyrical directness and to incorporate the sincerity of Andy Shauf with the sonic attack of gritty and funky electronic sounds.

"Kiss You" is out now via Republic of Music. Find Belot on Instagram.