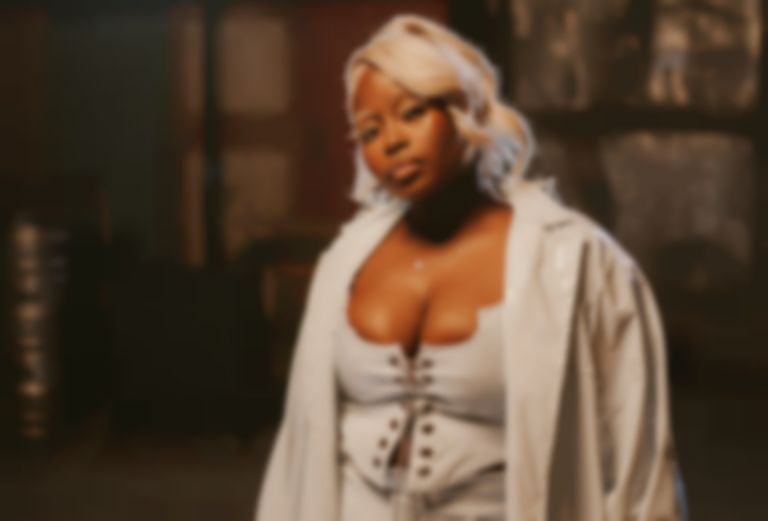 Bellah returns with a ride through self-reflection that’s as honey-smooth as it is honest, striking the balance between real life and sonic fantasy.

"Prototype" is North London-based singer-songwriter Bellah’s latest offering, following the 2020 EP The Art Of Conversation. Across seven tracks, the project established her foundations in rich R&B instrumentals and introduced her intoxicating vocal skills, while last year’s single, "Evil Eye" – a homage to Bellah’s British Nigerian heritage - saw her give her most textured performance yet.

It's only fitting that her latest is a further step up; an ode to herself thematically focussed on personal evolution. As well as being a shining example of self-acceptance and self-love, “Prototype” is the musical culmination of Bellah’s consistent dedication to growth. From her first recording session at age ten, to covering tracks by her heroes which range from Lauryn Hill to ABBA, to the sonic refinement demonstrated in "Prototype", Bellah is an artist who won’t stand still.

Since the original childhood mixtape, Bellah’s proven herself a deft songwriter in her tracks, with a consistent knack for pulling together her influences to create gorgeous, diverse sonic worlds. The Art Of Conversation was a whistle-stop tour of all things good in the world of pop-tinged R&B, grounded in Bellah’s natural, vulnerable lyricism.

“You fell in love with a prototype,” Bellah muses without judgement or accusation – it’s just a statement of growth, an acknowledgement that she’s become something new, and an invitation to progress with her.

Speaking on the track, Bellah says “Prototype is about becoming! Celebrating your evolution and letting the people around you know that they either get with the growth or get lost.”