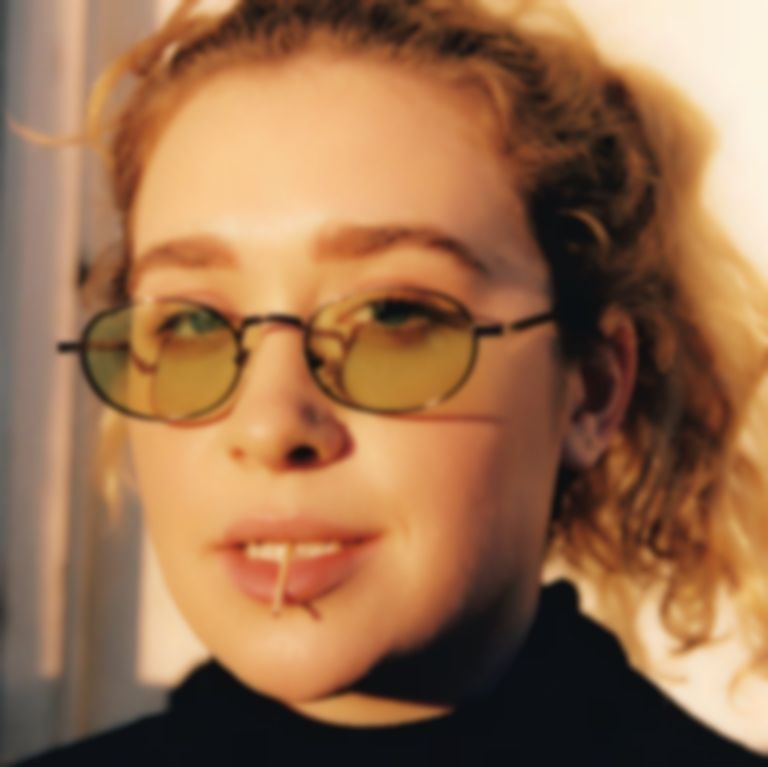 Taking a step towards a slightly different sonic direction, we see BAUM in a state of fragility on “Bad Kid”. Shimmering with eery electronic beats and sleepy melodies, the single mirrors the stunning minimalist visuals, with BAUM’s vocal range shining bright against the simplistic instrumentation.

New York born, Los Angeles based queer artist BAUM (aka Sabrina Teitelbaum) is one of five children and hopes her music will act as a voice of empowerment for her two sisters as well as young women around the globe. Using her clever and poignant lyricism, the songwriter communicates a story which aims to educate and guide others in times of need.

BAUM collaborated with director Marcella Cytrynowicz (Snoop Dogg, Capitol Records, Nike) for the video. With a home video-style vibe, we see the 22-year-old sitting alone with her thoughts, isolated amongst the breathtaking scenery of Iceland, reminiscing about the past and what could have been. The track stems from BAUM’s experiences of losing a loved one and the turmoil it brings, showing a deeply personal side to her as an artist.

“Earlier this year, I decided to take a trip to Iceland with four other people and while there, we shot the music video,” says BAUM. “Marcella and I had a few different concepts for the story, but the most important thing for us was to capture the solitude and physical journey. We wanted to display our idea in a beautiful yet slightly dangerous place. ‘Bad Kid’ is about grieving, and regardless of how many people you have around you, you feel completely alone when you’re going through that”.

Cytrynowicz continues, “The focus was on wide shots, making Sabrina look as alone as possible against the beautiful but unforgiving Icelandic tundra”.

“Bad Kid” follows the release of her critically acclaimed anthem “Fuckboy”, which was applauded for breaking barriers. The two singles showcase BAUM’s versatility and what’s for sure is whichever direction she chooses to go, we’re all closely following behind.

“Bad Kid” is out now. Find BAUM on Instagram.