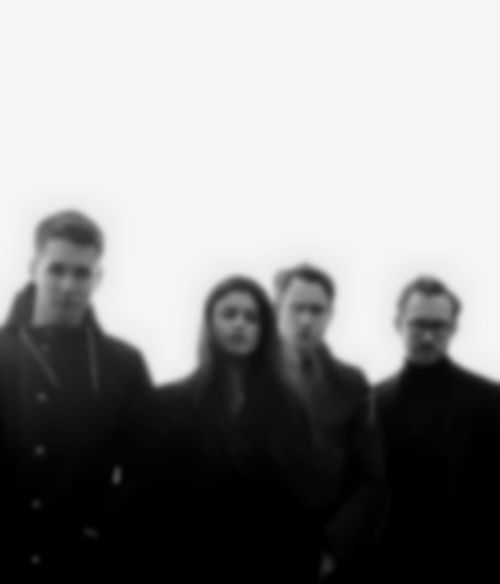 But that’s certainly no bad thing. In fact, it’s incredibly promising stuff for their upcoming debut. It’s certainly been a long time coming, with them achieving the indie milestone of The Guardian’s Band of the Day in 2011, but three years later having not yet released their first album. It doesn’t matter, though; it may be “Late”, but it’s still shaping up to be pretty damn great.