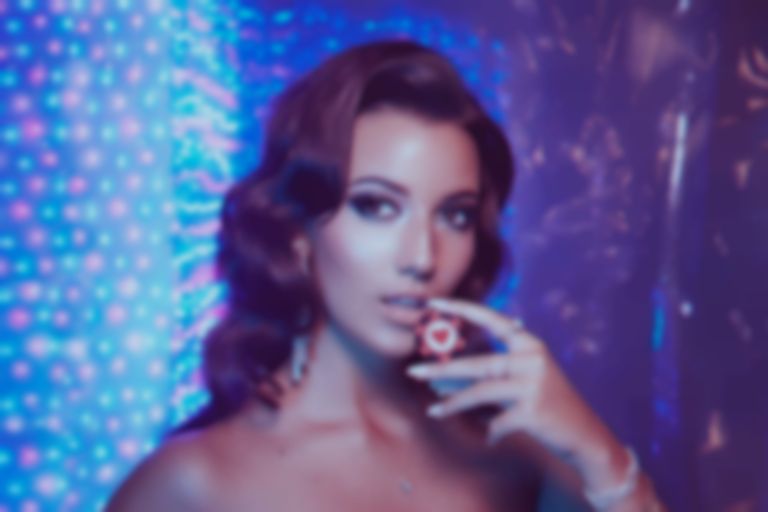 In Portugal, April Ivy is already something of a household name and has gained a reputation as a rising force in the world of pop, having already won a number of prime accolades in her home countrty. But now she’s ready to take to the global stage.

Having provided voice dubs for Disney films from the tender age of nine, including Toy Story 3 and Tangled, Ivy continued her child-prodigy journey and signed her first record deal when she was only sixteen. Now at twenty and a few years into her career, she's an artist who's truly finding her stride and “Can’t Fight This Feeling” outlines her ambition to move into the major pop arena.

Utilising the pop banger toolkit, this new song sees her deep-dive into the realm of disco beats and grooves, effortlessly exploring freedom, love and temptation along the way.

"'Can’t Fight This Feeling’ is an anthem for all men and women to allow themselves to set free their emotions,” Ivy explains. "Its composition began during a writing camp with AZTX and Danny Wilkin from Push Baby and myself, where the song was born from a groovy bassline. Its lyrics address self-empowerment, sexual liberation, freedom and love. The song is a funk-pop, disco-pop track."

Ivy's first release of the year glitters with a myriad of ear-worm hooks that promise to cling to your consciousness, while also paving the way for a promising start to 2020 for the rising pop artist.

“Can’t Fight This Feeling” is out today via Beverly Martel. Find April Ivy on Instagram.