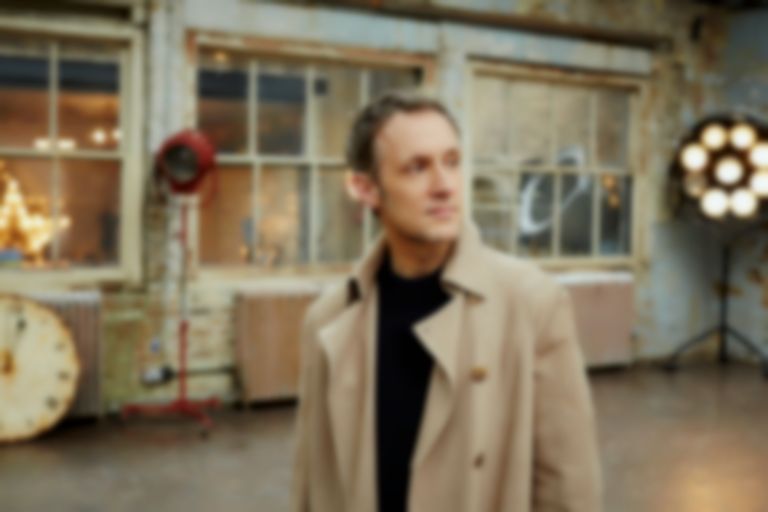 Composer/producer Andrew Skeet, who is renowned for a variety of works including film, TV and theatre, as well as providing orchestral arrangements for pop music, is releasing a new album called Finding Time, and you can watch his video for single "Setting Out" now on Best Fit.

The Croydon-born musician has worked with seemingly every medium, but Finding Out will be his film solo album proper. During his time as a musician, he's worked with Simon Raymonde of the Cocteau Twins, Suede, Imogen Heap and UNKLE, and with Neil Hannon for The Divine Comedy; they worked together on Swallows and Amazons at the National Theatre and Sevastopol at the Royal Opera House.

"Setting Out" is a gorgeous blend of neo-classical instrumentation - think Nils Frahm of Ólafur Arnalds - and cinematic ambience. Clearly drawing from his time in the visual arts, Skeet creates somethign mesmerisingly vivid, where every deft fleck of bow carves huge visions, and every struck chord echoes around your mind. The video, a stop-motion ballet testing the limits of human muscle and exploring the relationship between light, dark, movement and stillness, is equally captivating.

Finding Time is out 10 July on Sony.