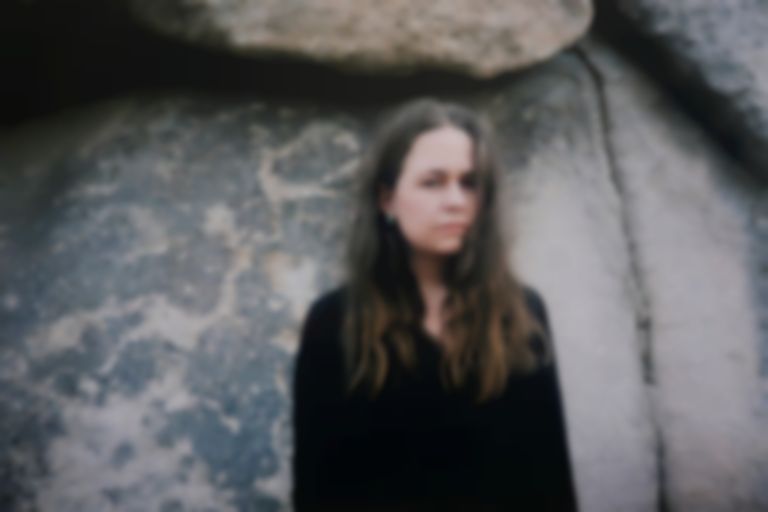 Beginning in an unassuming manner, Alice Boman whispers her mournful lyrics before the track builds naturally with dramatic instrumentation, piano and her ghostly voice crescendos in the slightest, sophisticated way.

Co-produced by Tom Malmros and Fabian Prynn, the trio capture a real sense of quiet intimacy that has been likened to Perfume Genius and Joan As Policewoman.

Speaking of "Heartbeat" Boman noted: “I wrote this song on a summer’s day in Stockholm and then recorded the piano and vocals in my apartment in Malmö shortly thereafter. The rest has been recorded on different locations. For example Tom recorded the saxophones when he was on his own and then sent it to me. I remember exactly where I was and how moved I was, listening to it for the first time.This song is special to me, but I always want people to make their own interpretations of what songs are about, to let them be what they want them to be. That’s the magic.”

Boman will be in Brighton later this weekend for Great Escape and has recently announced two new shows in Sweden.

"Heartbeat" is out now.