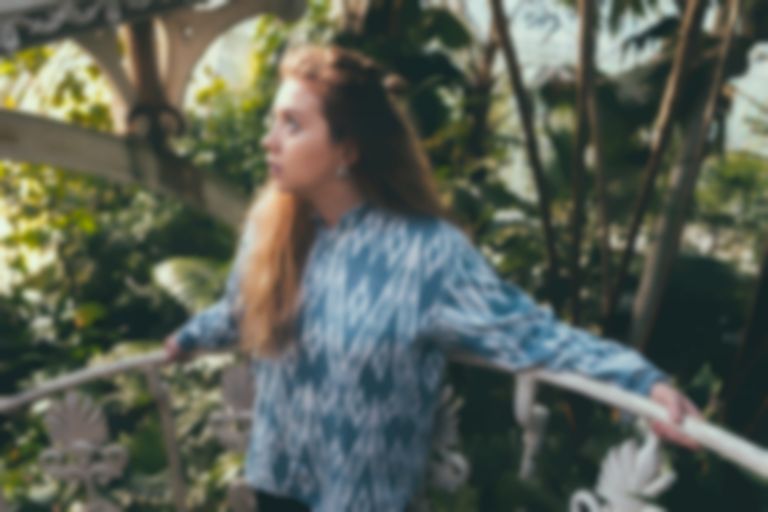 Following on from last year's "So Loud" single, London-based Northen Irish musician Aislinn Logan is back with a grand new single.

Recorded at Squarehead Studios with Kristofer Harris (Belle and Sebastian, Ghostpoet), "Spree" goes in another direction from the folk and electronic atmospherics of Logan's previous output.

Pushed on by a nagging bassline and metronomic percussion, the track has a pleasing fuzz which gets cut through by a snaking electric guitar line. Then there's Logan's layered harmonies, which have the singer's Irish accent sneaking in at the end of each redolent line, wondering if you ever truly get to know every part of someone.

“No matter how close you get to someone, you will never know absolutely everything there is to know about them,” says Logan. “You'll never know what's happening in their head, what they're really thinking. Maybe there is a nihilism to that - but it’s also really precious and important, there's a secret there, a self-sufficiency that we'll always hold on to."

With a promise of never resting on a single style, Logan's forthcoming EP should be an unpredictable treat.

"Spree" is out now, released through Three More Spoonfuls.