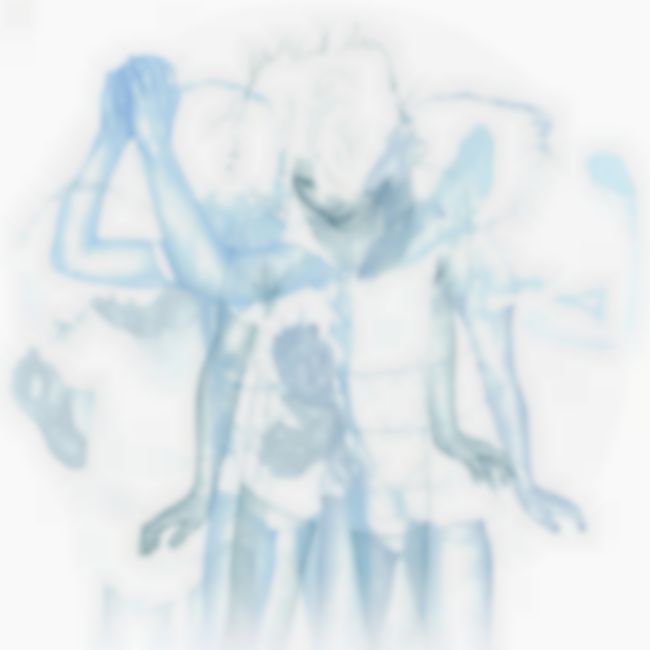 In the late summer of 2011 Wintersleep settled down in an upstate New York studio to embark on a period of long, focused recording sessions, under the watchful eyes of highly experienced pop-people Tony Doogan (Belle & Sebastian) and Dave Fridmann (MGMT, Flaming Lips) – the result is Hello Hum.

Having enjoyed success with their 2007, Juno Award winning, Welcome To The Night Sky and 2010′s New Inheritors, the Canadian’s third album is a showcase of the band’s song-writing prowess and appreciation of genre diversity; with upbeat pop-rock, exemplified at the culmination of ‘Permanent Sigh’, jostling for position alongside the anthemic melancholia ‘Rapture’ and the saddening acoustic ballad ‘Saving Song’. Similarly, ‘Smoke’ closes the album on a soft, subdued note – a relaxed melodic sit-down after the excitement of the album’s first half.