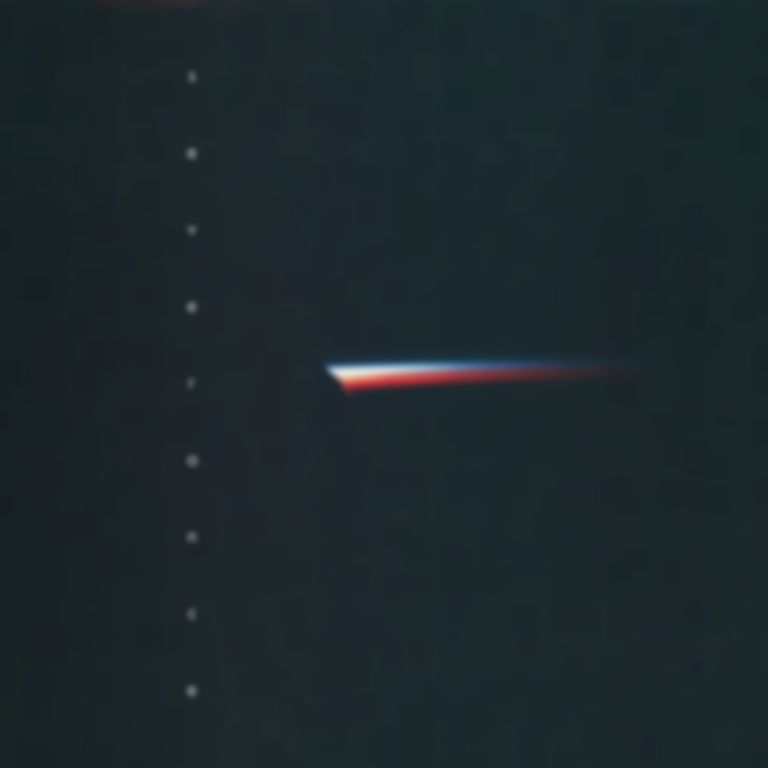 Pulling his disparate influences together across all five tracks, Severance is a brilliantly twisted concoction of murky vocals, harsh techno beats and chilling synth flutters. Opening with the tense, warped late night swells of ‘In The Mood For Love’ and the brooding, racier depth of vocal driven number ‘Midnight Manifesto’ third track ‘S&M’ offers a lighter, relaxed respite before the title track descends into a fast-paced percussion heavy trip. Taking a step back on final ‘Equilibrium’, Midnight Davis almost lays out his refreshing, and evolving approach in the defiant lyrics “I’m prepared to disappoint you / If I’m going to do this right.”

Speaking about Severance Midnight Davis, also known for his work as Chairman Kato, has said that it was mostly written last winter and “takes in a lot of different inspirations and lands more or less in the middle. As much as I’m into electronic music I listen heavily to bands like The Cure, Lowlife and the Cocteau Twins and I think that comes across strongly with this EP.”

“I started recording as Midnight Davis a couple of summers ago. There were things I wanted to articulate that I felt I couldn’t do through instrumental music so started mucking around and the project started almost by accident. My first release was the ‘Aftershocks’ EP but it was such an intensely personal record that I didn’t feel ready to put my face to the project. So I remained anonymous and took the opportunity to develop Midnight as a character, as an extension of certain parts of my imagination.”

Severance is out now via Five Easy Pieces.