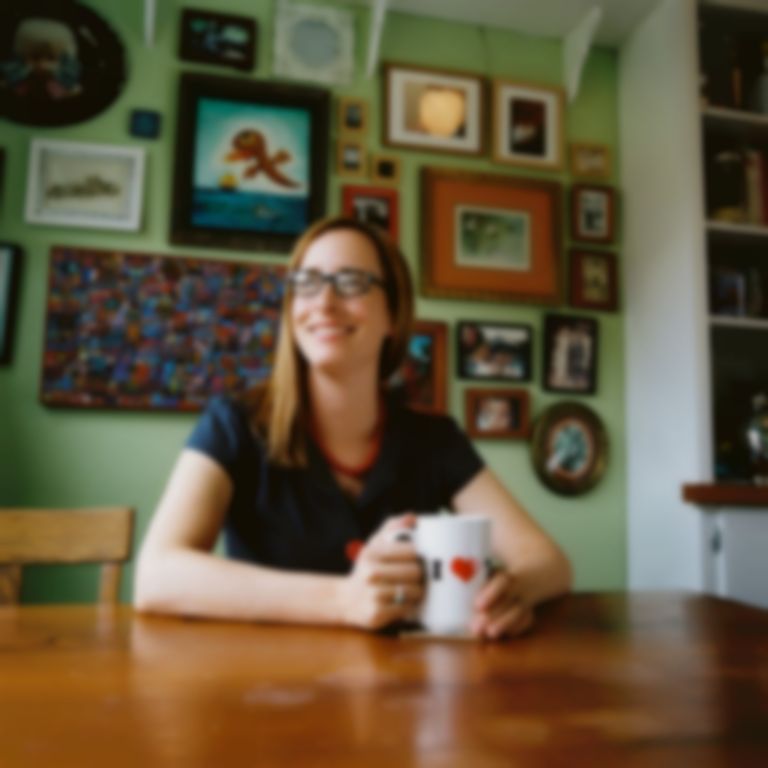 Laura Veirs’ ninth studio album Warp & Weft is due out via Bella Union on 19 August. An exquisite, sensitive record that reflects the artist’s assuredness and insecurities simultaneously, you can stream its rich, languid folk tones in full below.

Produced in Portland, Oregon in March 2013 Veirs’ latest record was a community effort of sorts, as the artist herself got together with longtime collaborator Tucker Martine, in addition to Neko Case, Jim James, KD Lang and members of The Decemberists.

Weaving tales of mid-winter suns and white blossoming cherry trees with the intensity felt in love, war, violence and motherhood Veirs’ creations are personal yet tied into traditional old folk songs about Howard Finster and Alice Coltrane. The inspiration for the intimacy of the record can be found, amongst other things, in her experiences as a mother.

Being eight months pregnant with her second child during recording, Veirs says “I’m haunted by the idea that something terrible could happen to my kids but that fear pushes me to embrace the moment. This record is an exploration of extremes – deep, dark suffering and intense, compassionate love.”

Read our full review of Warp and Weft.

Warp & Weft is released via Bella Union on 19 August.