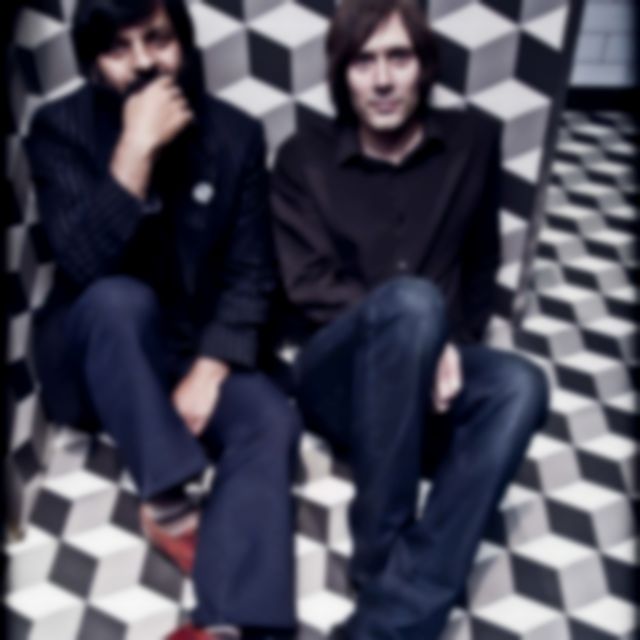 Some bands get tagged with the dreaded ‘One Hit Wonder’ line all too unfairly, while for others it’s somewhat of a compliment even then. For example, only the truly astute among us will remember any songs the likes of Joe Lean and the Jing Jang Jong ever had.

Meanwhile, Cornershop are a group that may forever be wrongly haunted by this phrase coming from some quarters. You can sort of see why though, ‘Brimful of Asha’ was a very big hit, one they’ve commercially not been able to reach ever since.

This is not to say, however, that they haven’t been put off by this inevitability. They never seemed a band destined for mainstream glory in the very first place, and have been continuing to conjure critically-acclaimed eastern and western groove fusions since.

New album Urban Turban is their fourth in just under a decade and features the standout track, ‘Who’s Gonna Lite It Up’, which we premiered the video to here.

Listen to the record in full below. It comes out today on the band’s own label Ample Play. Order it here.