Roddy Bottum on Writing an Opera

I’m a team player, I always have been. I’m a keyboard player and I play well with others. It’s a talent, a gift I’m proud of but it’s also a survival instinct that I had to develop.

Being in a weirdo hard rock freakout like Faith No More really attracted a lot of male energy. Hetero male energy. As a gay in that mix I had to chameleon out and be lots of different people in lots of different scenarios. Mostly, though, the team playing involved the band. That’s challenging enough. Getting along with everyone, smoothing things out and making decisions work. 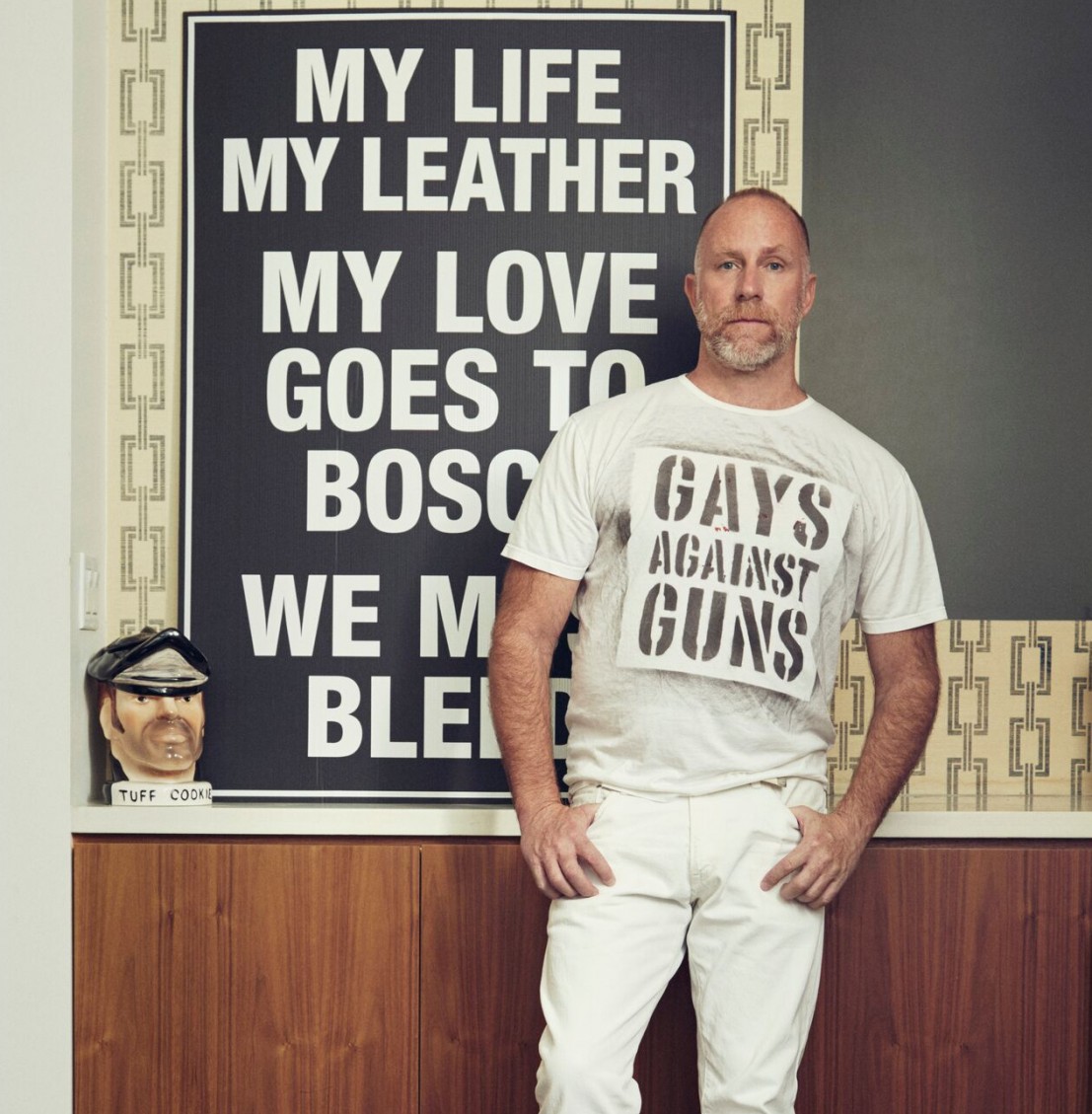 Bands are like families but without the cozy common gene pool to bond you. Like...as a band we had little in common, other than the music we were making together. We all got along but seriously...living together, creating together, running a business together...navigating that was tricky. Super satisfying but tricky. I like to find the thing in different people that I relate to. It’s what I do and it’s what makes living in big cities special. Everyone’s got something I like, honestly. I feel that way about making music too. Or I did.

I moved to LA after the band at some point and started doing film score. Suddenly the music I was making had a purpose. In a good way and kind of not in a good way. Like, as a film score guy it’s your job to supplement a scene, you’re serving a bigger picture. It’s not about writing a song or a piece to satisfy yourself, it’s about enhancement. Make the movie work better. The priority is not the music, suddenly, it’s the movie or the TV show. There’s a boss involved, how gross is that? Um, super-gross is the answer but I didn’t figure it out for a while. It was ok, I was scoring some documentary stuff and some TV shows and some indie movie stuff, being my team-playing, people-pleasing self. Making friends, adding some musical sparkle here and there, getting high-fives, pats on the back.

Then I got into a crazy K-hole of kids TV. I know, it sounds lame but it was kind of the highlight of that career for me. I scored a kid movie and then the sequel and then the third sequel and then even a TV show based on that movie. I loved it but somehow in the middle of it I caught a glimpse of what I was spending my time on. Being a team player was suddenly ugly. I was wasting my time on other people’s projects. And they weren’t good, the projects. I mean, they weren’t bad but it’s not something I want to be known for.

So really quick-like I packed up and moved to NYC to write an opera. I just figured I’ve got way more to offer the world than a supplemental musical sprinkling onto somebody else vision. I love telling stories and I’ve got a unique perspective that doesn’t care a whole lot about commerce or success. New York is the greatest city in the world. It’s a crazy combination of the most talented people in the world with the most outrageous people in the world. I see crazy shit all day, every day. It feels like San Francisco when I first moved there. It’s invigorating and inspiring, a perfect place to work and create. 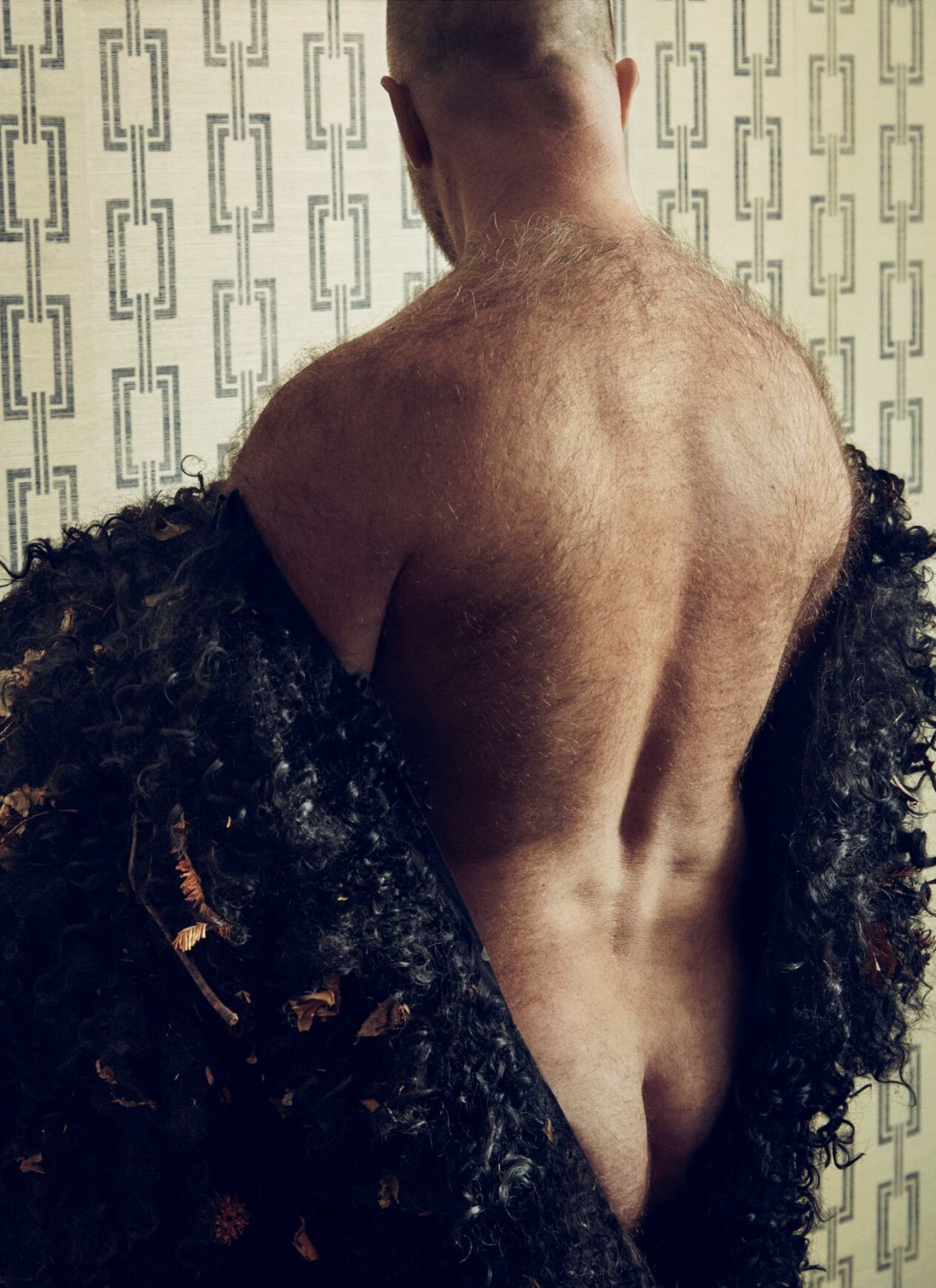 People here take their weird shit seriously, as they should. An opera about Sasquatch barely gets a second glance. People are interested, don’t get me wrong. I feel encouraged and provoked by my peers to follow my dream. I’m not a team player with this, though. It’s all me. It’s a story I wrote, music I created, libretto I’ve written, a cast I’ve assembled, a venue I’ve found, musicians and friends I’ve hired, props I’ve built, costumes I’ve envisioned... Finding myself at this stage in the game has been removing myself from pleasing people, removing myself from teamwork. Fuck teams, I’m the boss and I call the shots. The success, the process, the triumph is all me. That feels good. There’s a team and the team is awesome and I’m the fucking Team Captain. I figure I better be cause I’m fifty fucking three years old. Everybody should force themselves to create an opus. This one’s my first and it’s feeling real good.

Sasquatch: The Opera plays at Summerhall throughout this August. Information and tickets here. All photos by Jonathan Grassi.