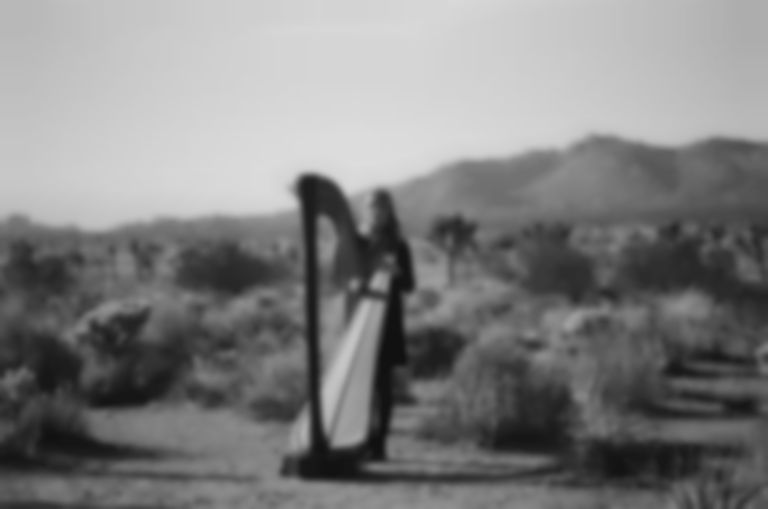 Because of my giant instrument, I often have to drive alone while on tour, unless I want to shove my harp into the back of a van, stuffed in with the guitars and drums and merch and suitcases from other bands piled all around it. It’s much happier slid on its side on its mattress in the back of my Volvo. I call it my wooden sister, my ventriloquist’s dummy. The option of driving alone from city to city, just me and Harpie, is a freeing, solitary one which sometimes leads to figuring heavy stuff out and to some parties and some spontaneous adventure.

One of my favorite parts of touring, besides playing on stages where there have never been harps before, is getting to visit old friends. These catch-ups are built in to the schedule and often come with seeing new houses and sleeping in record rooms and meeting babies and eating breakfast and meeting new boyfriends and it seems like the solitary traveling lends itself to catching up in a deeper way, which is cool. I am also crazy about hotel rooms and Priceline Express-Deal-ing last-minute hotels with a lot of stars and a good pool and valet parking included for the harp, who sleeps in the car. The thrill of the deal and the late-night TV is part of the good time. When it’s hot outside or too cold at night, the harp is wheeled through the lobby like a princess and sleeps in the room too.

Another favorite thing while on the road alone is to take little miniature field trips to weird sites on the way to the next town. I usually check out this website called Atlas Obscura that I was turned on to by the band True Widow, homies from Dallas (who also told me about the terrifying true crime podcast Sword and Scale). On the Atlas Obscura website, it uses your location to find unusual sites nearby, like the woods where Patsy Cline’s plane crashed or outsider art built right off the highway or a strange abandoned haunted hotel or a waterfall with a legend attached. 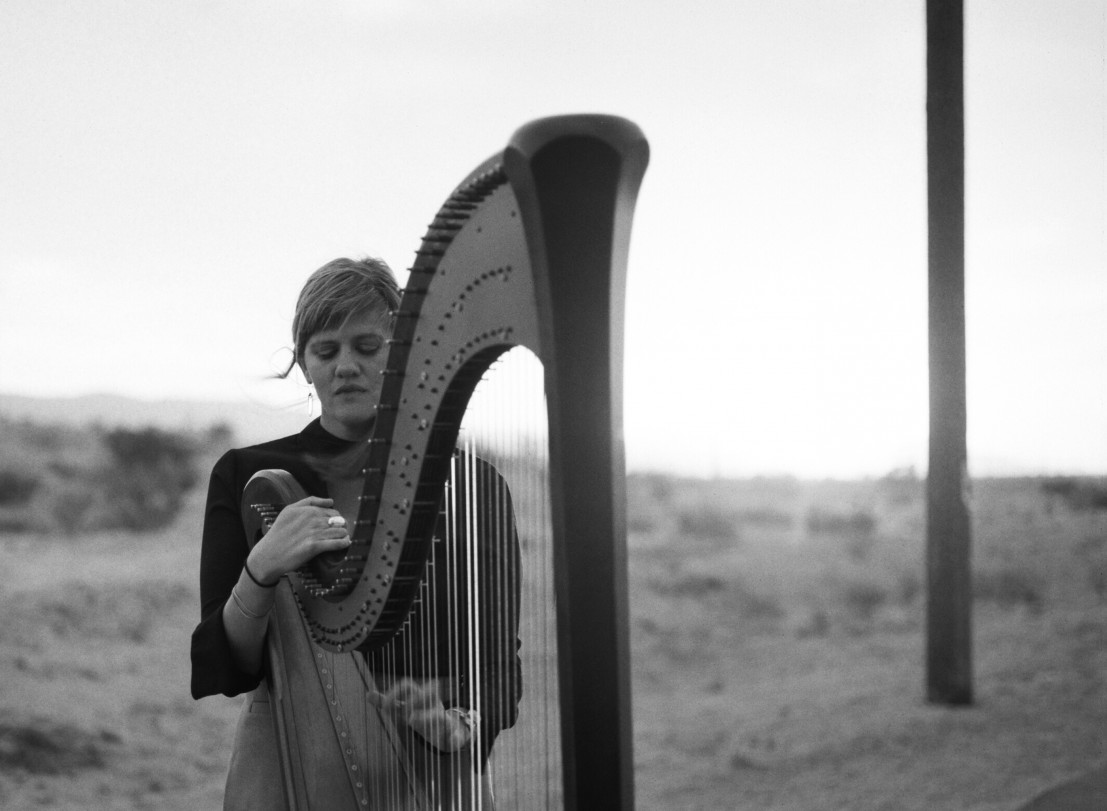 It’s pretty delightful to travel in tandem with another band, meeting up for lunch maybe, and to get recommendations of podcasts and new music to soundtrack the drive. It’s also really nice to be on your own schedule, to not have to wait, to get to choose what to listen to, no bickering, no silent treatment, to feel the freedom and the romance of the road and the vast, poetic concept of “America”, and the idea that you can really do whatever you want, as long as you’re there in time for your soundcheck.

Sometimes, though, it’s enviable to be all together in a gang with jokes and chatter and eternal youth and infectious YouTube DJing and cool stories and in my car, I can’t really bring more than one other person. The loneliness can set in, where every place looks alike and there’s no good food around and no celebrity plane crash memorial to visit. But you have to use that when you deliver yourself and your harp to the venue. You have to channel everything you’ve thought about on the way there, and it makes things personal and city-specific and you bring all you have there to that place and that’s where you find the relief of human connection.

Mary Lattimore's Hundreds of Days is out 18 May on Ghostly.