I am lost in wonderment when faced with an interesting line.

Lines have thickness. Lines are simple, but lines are complicated. Lines are powerful and have meaning but any idiot can make one. A lot of interesting lines can be found in visual art, and maybe even the narrative of art history can be thought of as a study of lines and what they might mean. Many of the most fascinating lines can be found by observing the natural world, and in an amazing twist of fate similar lines can often be found in the world of mathematics. The river meanders, the tree grows branches. The iteration produces a fractal, it is an infinitely long line, it looks just like that broccoli. We study the line. The line between what is provable and what is not. The line between what is real and what is imagined. All of this can be seen within an interesting line, if you look at it well enough. 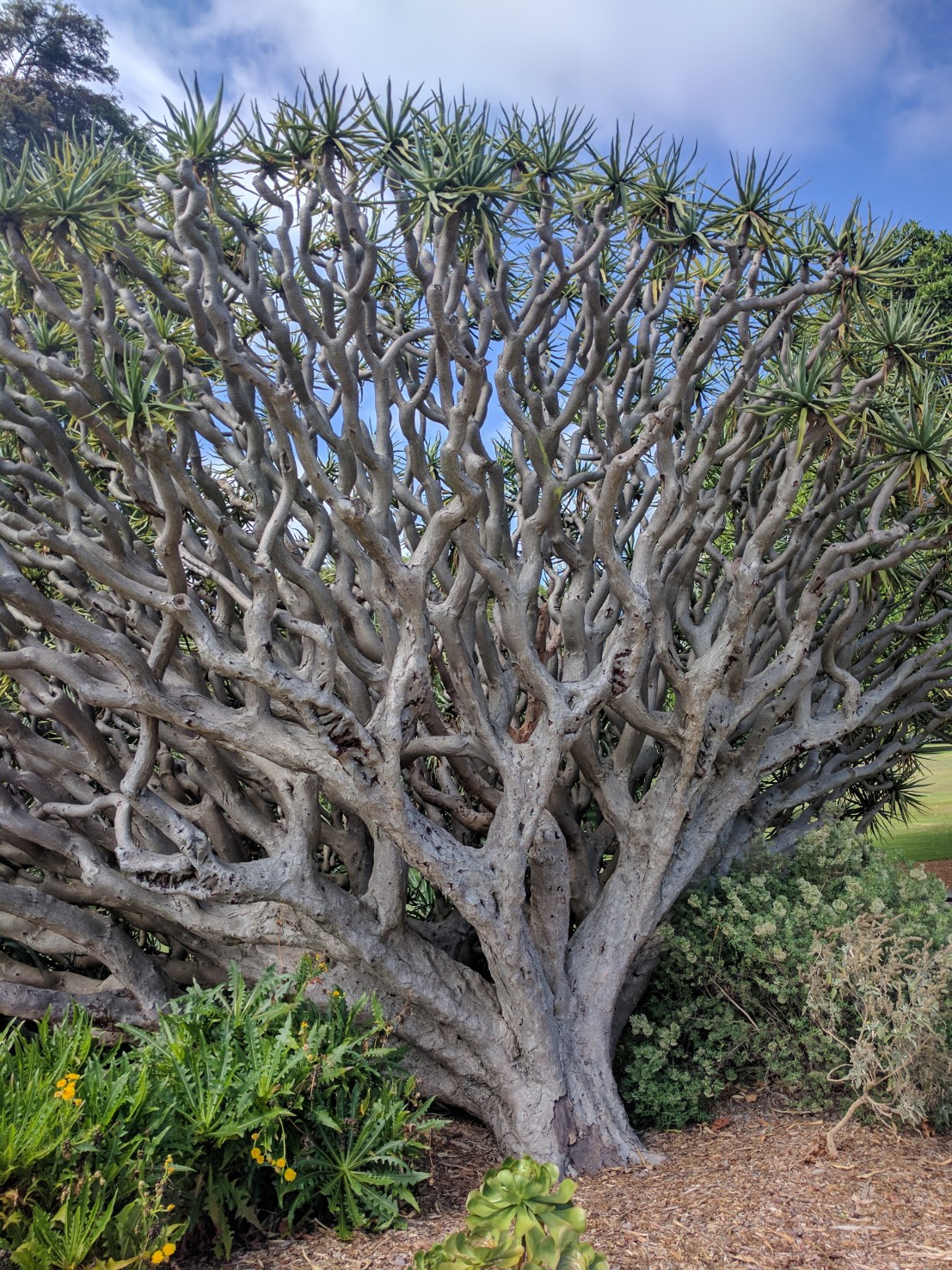 Sol LeWitt made a lot of really good lines. His lines transmit ideas about organisation and possibility. Earlier this year I saw some of his incomplete open cubes in Sydney at NSW Gallery, I was there with my friend and Szun Waves bandmate Jack. I find the incomplete cubes incredibly exciting to look at. I feel like the space they play with and the lines they are missing speak to me in a very direct way. It’s like looking at the building blocks of reality, as if they are the DNA of our spatial dimensions. Years ago I remember watching some friends installing a LeWitt work at a gallery in Norwich. It was for a drawing exhibition called ‘Living Dust’ curated by David Musgrave. Instructions for a wall drawing had been emailed from LeWitt, rulers were used, there was a specific number of straight lines that needed to be drawn. After the exhibition the drawing was painted over with white paint.

The line is a threshold and a boundary. Do not cross the line, I’m reaching my limit, I have drawn a line in the sand. The line is the edge of something, the line is a statement. This sentence has a line through it, so maybe you should disregard what it says. Do not park on the double yellow lines, these lines have authority.

There is a kind of perfection in a straight line, or a mathematically precise curve. We are surrounded by this kind of precision because culture has been tooled-up to manufacture a vision of perfection. Milled aluminium laptops. Skyscrapers shaped like massive gentle curves made of glass. Aerodynamic cars without a sharp edge on them. The modern world has become a statement of precision, and nothing is more precise than a straight line. But the natural world is full of movement, the lines can be meandering and wonky, but they show us a different kind of perfection. Nature can show us infinite variation and precise structure simultaneously, just look at the silhouette of a tree in winter and you can see the rhythm of the branches. The basic pattern is simple, but the details are complex.

In music too lines are present. When I hear an unchanging loop of music, in my mind it becomes a line; at best it’s a placeholder for one idea of perfection, at worst it’s a one dimensional motif. Steve Reich’s slowly phasing tape loops are like seeing two thin straight lines overlapping. Where they meet there is a magical moment of oneness. When I hear the ever changing chaotic playing of Derek Bailey it’s more like being confronted by a gnarly hedgerow, twigs and thorns wrapping around each other creating an environment perfect for certain kinds of wildlife.

Luke Abbott releases his new EP today, under his Earlham Mystics moniker, via NOTOWN Recordings. He'll be launching it with a free party in London tonight.