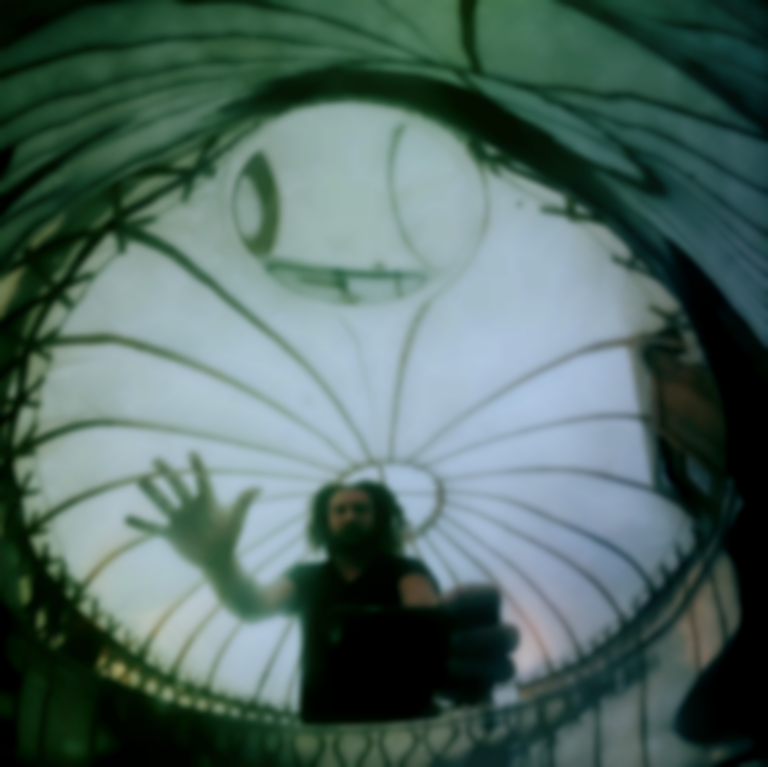 My Morning Jacket's Jim James, who takes his solo show to London's Roundhouse this month, recalls two dreams that wove him melodies for new songs.

"What are we doing??!!" I ask, as Mahgenty shoves an old time pirate style pistol in my hand. "We’re gonna hold up this train!" he says, as a passenger train comes roaring down the tracks of an elevated platform right before us. We’re in some hyper futuristic environment. Only a few moments before I was in the coach of another train that was parked at the station…playing some video game. I had just gotten to the end of it – "beaten the game" so to speak – and you know how when you finish a video game, on the good ones at least, they will give you a 'reward: a cool animated sequence that kinda "sums it all up" and closes out the story of the quest you were on in the video game. So I had just beaten this game and it was showing me this montage story…flashing me images of this character with whom I had shared some of the most important moments of my life in the game, from childhood 'till a certain point when we lost touch….and all of the sudden I realised the video game was showing me moments of my own REAL life…and all these flashback scenes of birthday parties when I was 3 or camping trips or high school proms/graduations, all in this crazy video game style 8 bit animation. And then I notice there's this figure that's been standing there with me, this pirate looking dude named Mahgenty…my guardian somehow…and I was watching the screen and realising this game was trying to tell me something, trying to show me scenes from my own life to help me NOW. But now here is this déjà vu feeling Mahgenty, in real life. Standing behind me he puts his hand on my shoulder and I say, "What are we doing??!!" and he says to come outside and look, 'cause the train is coming and we're gonna hold it up.

When we rushed outside onto the platform, I was spellbound and frozen with awe. The buildings that we were facing in the distance were massive futuristic towers, almost like grand cathedrals (like in Koln) only they were office buildings. Capitalism had finally fully taken hold and the dollar was LITERALLY being worshiped inside of these "cathedrals" to business….it was like our current skyscraper had been combined with the grace of a cathedral and built 20 times taller than ever before and it was the future. The train was coming towards us from these buildings, the downtown of wherever we were, filled with people getting off work, I suppose, and now Mahgenty was putting a pistol in my hand and telling me it was time to "hold up this train!!!" just like in the wild west….

I felt like an amnesia patient, or like doctor Samuel Beckett from the TV show Quantum Leap; a stranger who has been thrust into someone else’s body mid life cycle….so everyone else around them can't tell that there's a new soul in town in their old friend's physical body. I was trying to piece it all together, trying to figure out what to do next, when we take off running…. 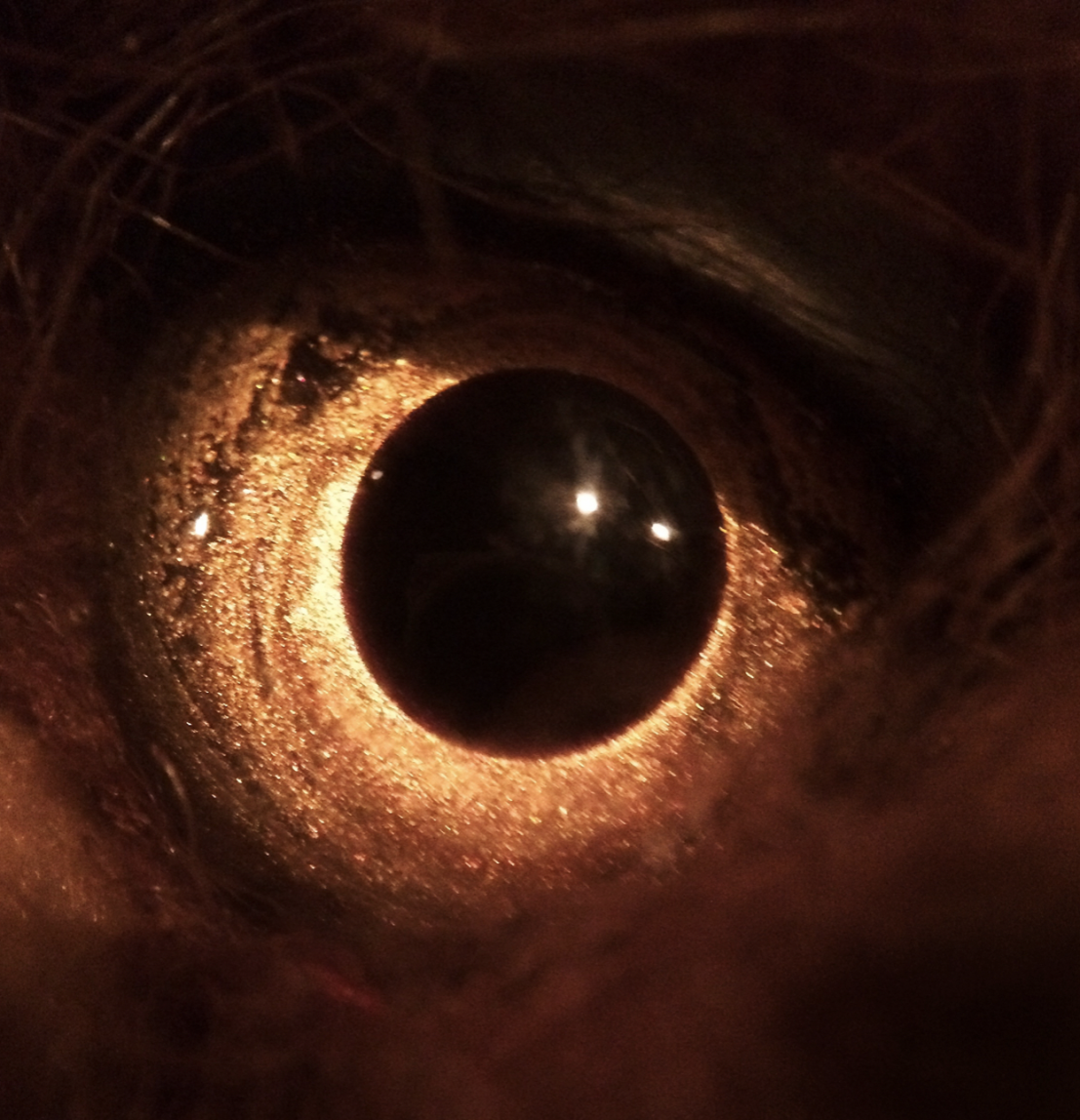 My heart is pounding. I'm running for my life across the plains of the Serengeti being chased by a majestic king lion. I'm trying my best, but this beast is fast. I keep looking around for a tree or something to climb up and escape but this land is flat for miles and miles – not a tree or refuge in sight. Time is running out and the lion is gaining on me….AH-HA! Up ahead I spot a small river flowing like a ribbon across the landscape…I think maybe, just maybe, I can jump in the river and the water will hide my scent? Perhaps I can escape? It’s my only hope.

So I dive in the river and immediately right after me in dives the lion. I feel his powerful jaws sink into the back of my neck and thrash me around in the water. My eyes are open underwater and for a moment he stops and it is still. I see the life force flowing out of me into the water in front of my eyes. It is BEAUTIFUL…a rainbow-colored essence kind of like the way motor oil looks floating in a puddle of water in a parking lot when the sunlight hits it. You know what I mean? Just SO beautiful. Playing from above the water, all muffled in that underwater way, I hear a song…. 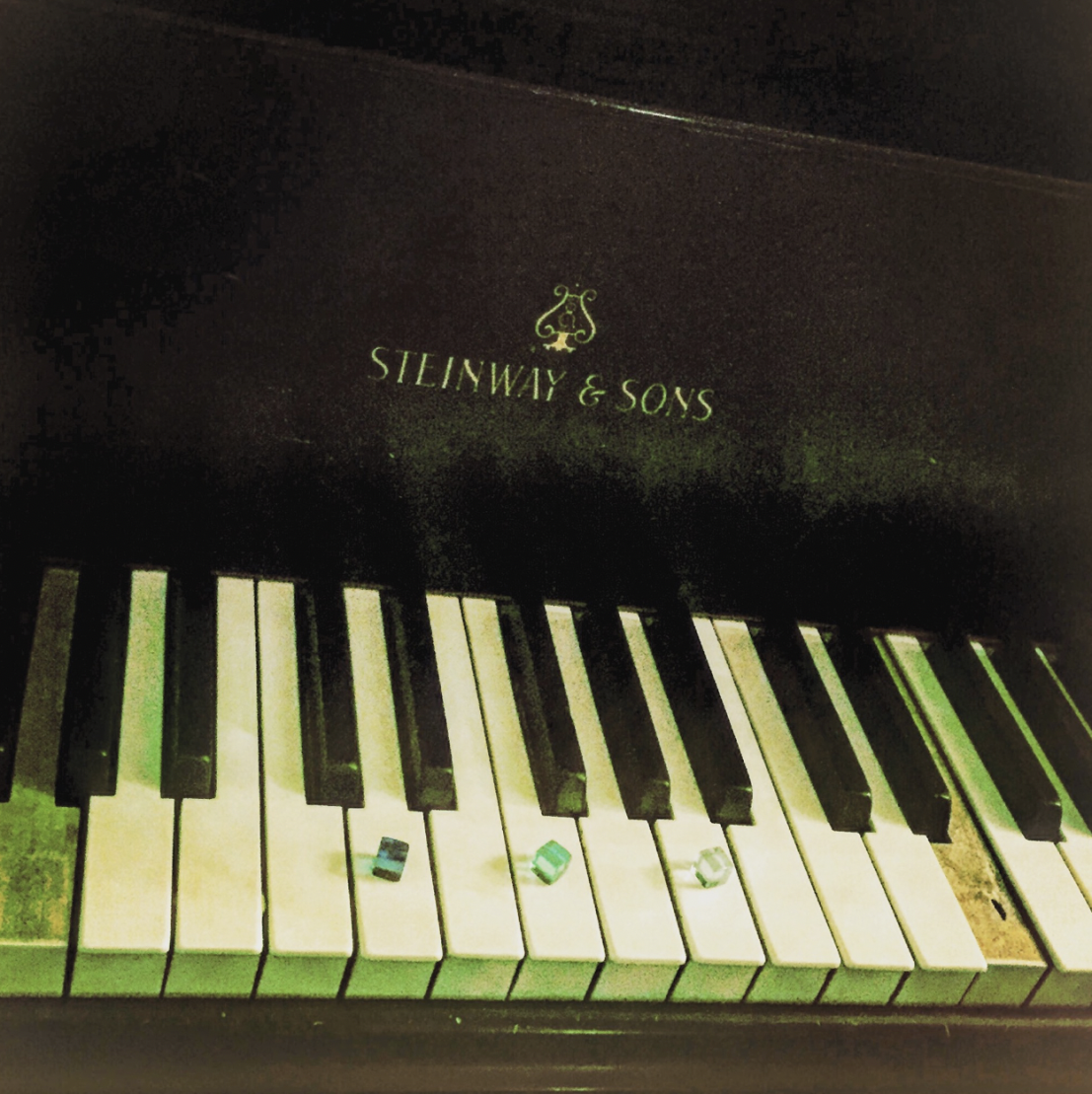 Oftentimes I bring back songs from dreams. I will hear a death song or songs of life and happiness. Someone will sing me a song in a dream and I will wake up singing it and record it into my phone all blurry and sleepy sounding but BOY am I sure glad I remembered it. Some of the most beautiful melodies I've ever hear – I try to bring them into this world. I remember one time I was in an old Italian restaurant eating dinner when the most beautiful song came on the radio while we were eating. I was bringing a fork full of food up to my lips – all caught up in a reverie with the hypnotising melody one of the two women was singing to me – when suddenly a hail of bullets came flying through the window…glass shattering, food exploding…bullets flying…people screaming, knocking tables over. I feel the impact of the bullets hit my chest THUD THUD THUD and the blood running down my white shirt and the chaos of death soon to come. But all the while this beautiful song is playing. I woke up and sang it into my phone, and then I recorded it for real a little later. If you've ever heard my music, perhaps you might even know it. 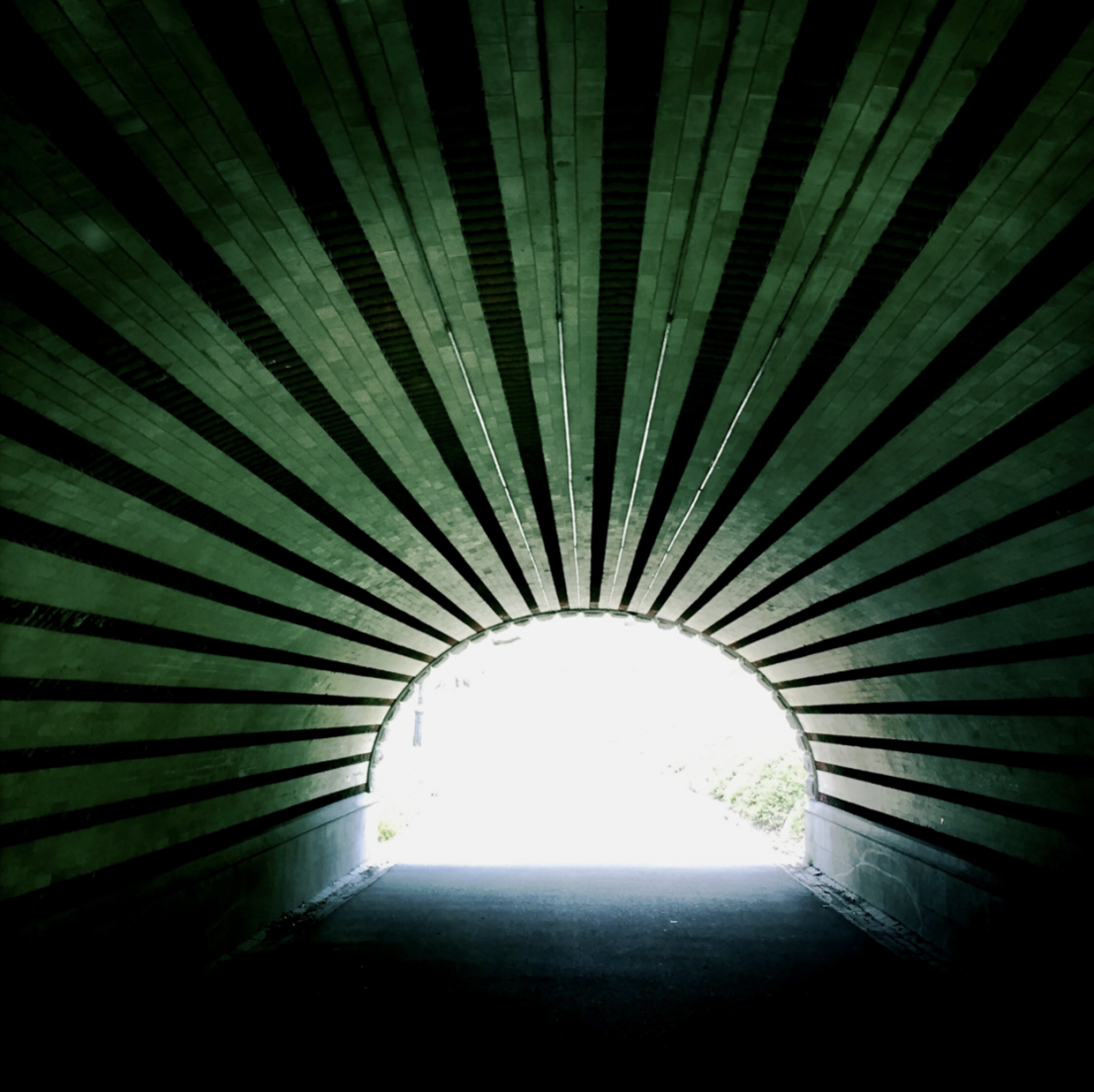 Jim James play the Roundhouse as part of the 'In The Round' series on Tuesday 29 January. His latest album Uniform Clarity is out now.