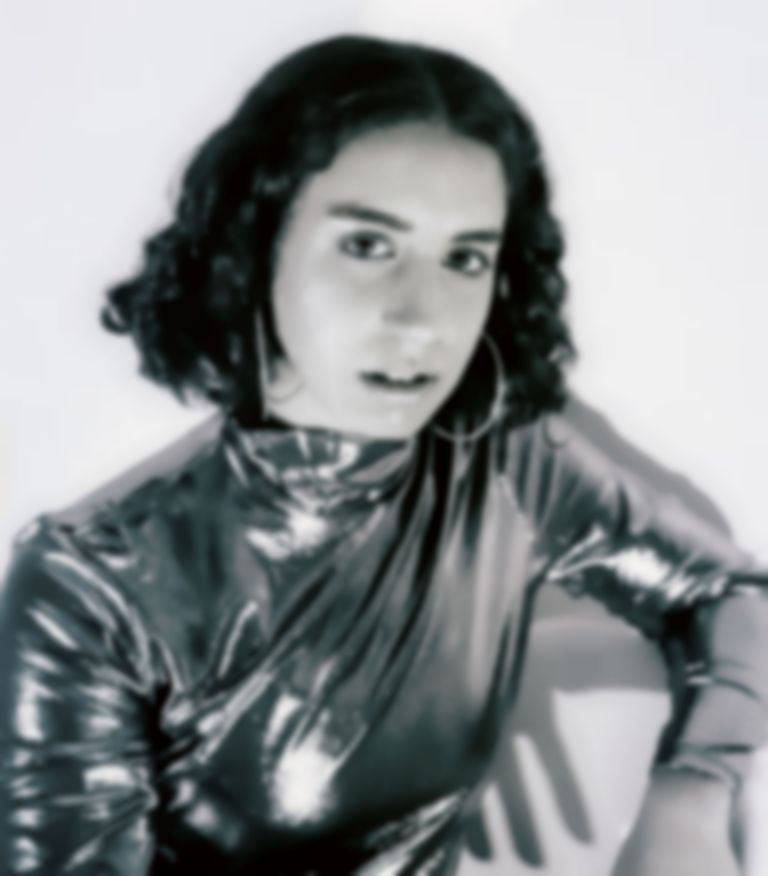 Dominic Sen, the sci-fi alter-ego of musician Alex Cohen, writes about how the worlds of Star Wars, The Lord of the Rings and Ursula K. LeGuin's novels provided essential guidance and inspiration throughout her teenage and young adult years.

One of my earlier concrete memories is staring out the front window of our house in Blackwood, NJ, gazing wide-eyed and hopeful at the sky. With hands and face pressed to the window, I'm desperately praying for Luke Skywalker and crew to descend from the heavens in the Millenium Falcon to pluck me from my boring existence on Earth. Even at age four, terrestrial life felt like it lacked a certain magic. You see, my dad had recently shown me the original Star Wars trilogy—it was just the beginning of a lifelong love of science-fiction and fantasy.

Something happened in between sixth and seventh grade, though. The last vestiges of my “tomboy”-ish youth were fading fast. I started caring about my clothes more and talking publicly about the time I spent in Lord of the Rings AOL chat rooms less. Perhaps I'd started picking up certain clues from my peers that some of my niche interests would eventually translate to social pariah-dom, especially as a 12 year old girl. This was middle school, after all. I was supposed to be concerned with straightening my naturally curly hair into rigid submission, not memorising the several aliases of Morgoth Bauglir, the first dark lord of Middle Earth.

Hiding this part of myself from the public hardly meant abandoning it. I was lucky to have a computer of my own with a broadband internet connection. I spent so much of middle school and high school lurking late at night on online forums in search of speculative theories and meta, and perusing sites for fanfiction centered around my most beloved characters. But I never engaged. Part of it was an irrational fear that I would be found out—exposed to my school. The other part was a belief that I was above it, that I was too cool. As long as I had a tangible act of separation between those who were actively engaging online and myself, I wasn’t as “nerdy” or as “weird” as they were.

It was only as I got older, went to college, and found a physical community of more like-minded people that I started to loosen up. I was suddenly free to reminisce about my teenage years spent in online Lord of the Rings chat rooms or talk about the hundreds of hours I spent writing and reading mostly terrible fanfiction. Suddenly being nerdy was cool or, at the very least, charming. Perhaps part of finding belonging as an adult is the sense of camaraderie in sharing the parts of ourselves that used to make us feel ashamed.

It’s regretful that I felt I couldn’t participate in fandom fully or openly as a young person out of the fear of social ramifications, but those worlds still provided for me an escape—especially from the tedium of suburban adolescence. I fell in love with characters that I saw myself in and I longed to be in a universe that I felt had more meaning than the one I was currently growing up in.

Eventually my tastes in sci-fi/fantasy became more esoteric. I switched out Rowling for LeGuin (Hainish Cycle LeGuin, not Earthsea). A few years ago I began reading the books that were nominated for the Hugo and Nebula awards each year. That said, the things that truly hooked me into a world remained the same. 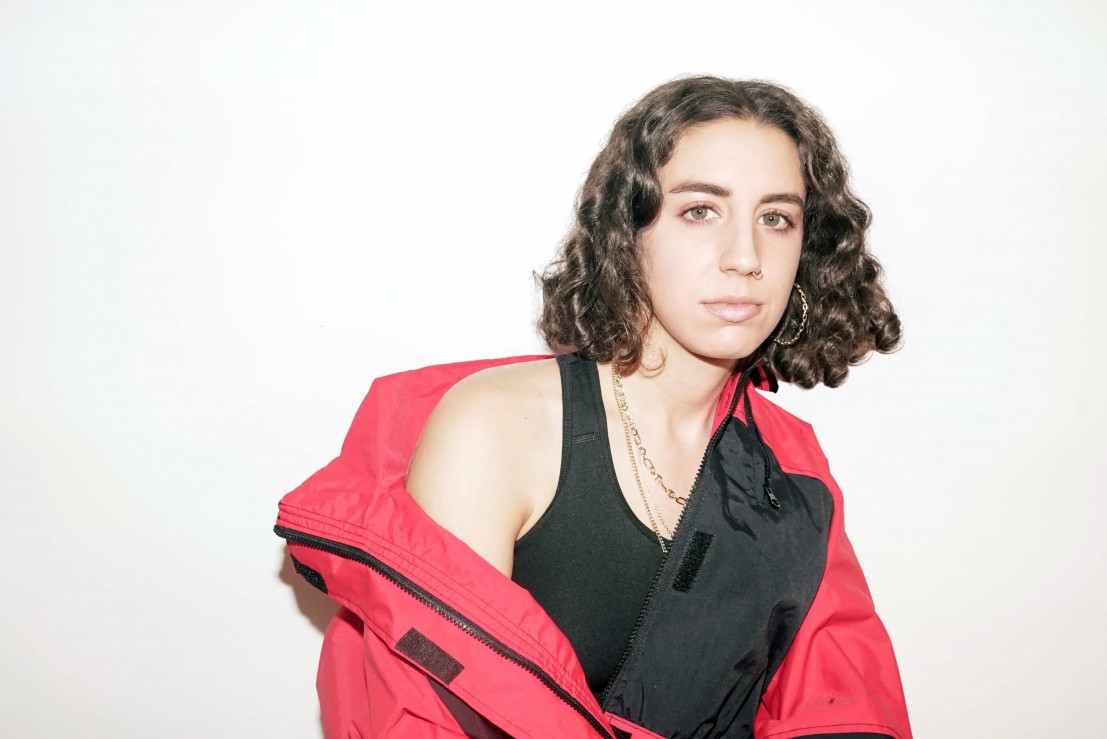 The beauty of sci-fi/fantasy tales is that they are a mirror to our own world, but the stakes are both lower and higher. They are higher in the sense that oftentimes the end of the world is nigh or billions of lives hang in the balance, but lower in the sense that it’s all ultimately fake. Woven into these tales are metaphors for our physical and emotional struggles as humans. Everything has meaning right down to the colour of the protagonist’s cloak. These stories are an escape from both our personal and worldly problems, while also being a new lens through which to interpret and dissect those same problems. I endeavour to bring these aspects of a story into my own art.

It’s been cathartic to not only be open about my love of science-fiction and fantasy, but to wear the mantle of creator. Visitor is my first true attempt to create a small fictional world, and so much of the story, the narrative and the themes are influenced by other fictional worlds I’ve loved for years: the ones that brought me both solace and agony as a teen struggling for identity and belonging.

What follows Visitor is even more ambitious (I say this with confidence because it currently nears completion). The world I’ve created is grander and stranger, the breadth and scale of the project bigger, but the core of the story is somehow more personal. My hope is that a teenage girl out there will find what I’ve created and see and hear herself reflected in it as she navigates through the murky waters of adolescence.

Dominic Sen's Visitor is out now.