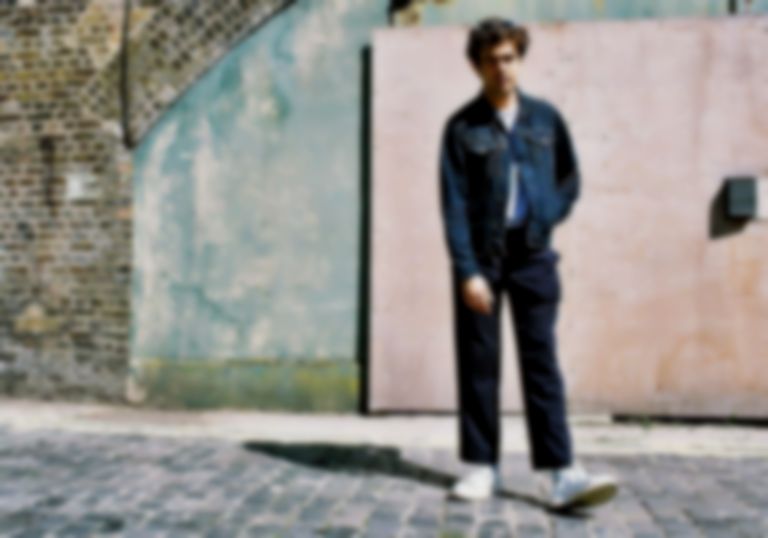 Hot on the heels of releasing his second album, Dining Alone, Kamran Khan writes about the meditative aspect of eating at a restaurant solo.

The above quotation from Alfred Polgar, an Austrian journalist and drama critic from the early 1900s, translates roughly into the following. "In the coffee house, there are people who want to be alone, but at the same time, crave company”.

I came across this notion, written on the menu of a place called Cafe Einstein, which is right round the corner from where I was born in Schöneberg, Berlin. My mother, father and brother all still live in this area of town, and from 2016 to 2018 I also spent most of my time living here. It was only last week though that I noticed this quotation, which felt serendipitous given the imminent release of my second album Dining Alone.

Depending on who you ask, the act of dining alone is either embarrassing and awkward, or honourable and enjoyable. Some people would never dream of going to a restaurant and asking for a table for one, whereas others do so every day. Granted, the people that engage in this solo mission regularly probably do so out of necessity. I found myself doing this a lot last year, while on tour with The Japanese House, and also during the in between moments I spent in London.

Though a lot of my solo trips to restaurants have perhaps stemmed from more of a functional place, I do relate to Polgar’s idea of the paradox of wanting to be alone, while simultaneously seeking to be in the company of others.

There is a certain best-of-both-worlds aspect to being alone in a public place, and I think this is probably something that draws people to dine, or possibly drink, alone. I feel like there’s something quite meditative about taking the time to enjoy a delicious meal by yourself, you can enjoy your solitude while having some life and excitement in the background. The occasional exchanges with the staff, just keeping the want for social interaction satisfied. There is also always the possibility of getting into conversation which transcends mere pleasantries.

In a broader sense, I think the title Dining Alone refers to accepting that there are times in life where it’s fine to feel alone. Without getting too morose, it also feels a strangely timely idea, given that quite a lot of people have been and will be dining alone out of necessity in the coming weeks. I actually noticed a YouTube comment from someone in Italy on a new song of mine yesterday, which said that the music was providing an escape from the current situation over there.

These are very surreal times and it feels almost inappropriate to be so concentrated on releasing a record when there are so many serious issues in the foreground. That being said, I’ve always hoped that my music could be something to get lost in or take the listener away from reality for a short while. I hope everyone who indulges in this musical meal enjoys the flavours. With any luck I can serve up many more in the future.

Fake Laugh's Dining Alone is out now via State 51 Conspiracy