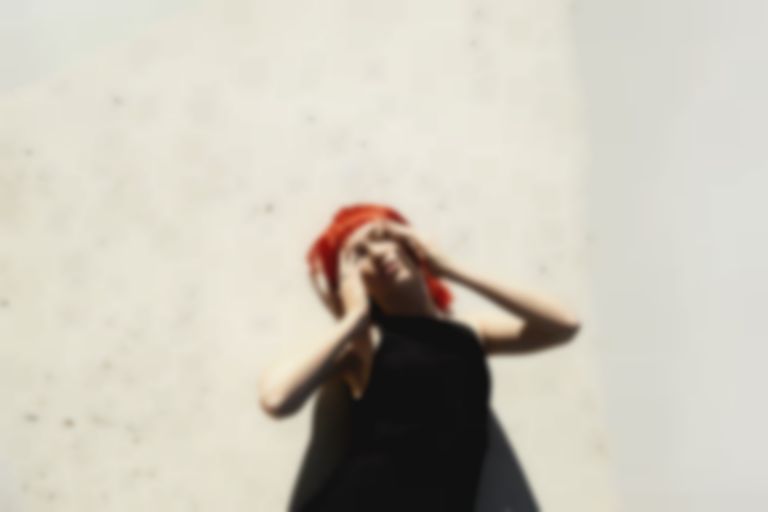 In Malawi, they have a traditional dance called The Gule Wamkulu1, or “The Great Dance”. It involves a secret society of initiated men, the Nyau brotherhood, who perform a dramatic dance in disguise, wearing masks made from wood and straw. They're unrecognisable for the village. Often portrayed as frightening and immoral creatures, they entertain and scare the villagers after the July harvest or at weddings, funerals and other social events. For the Chewa people, these performers are no longer men but representatives of the world of the spirits and the dead. When the Nyau brotherhood enter this masked disguise, they are lawless. They can perform any act they like as they are now spirit2, and not human.

The Gule 2 Wamkulu can take many shapes: a wild animal, spirits of the dead, slave traders or even a helicopter. When I first encountered The Gule Wamkulu, I was in the small village of Nkhotakota, Malawi, visiting an old friend. I was given a basic drum and dance lessons at the local cultural centre, and the Gule Wamkulu was brought up when I was enquiring about the traditional dances. My teacher did not want to go into great detail about it. He was kind of annoyed by my interest as they had plenty of other great dances to turn to, but my mind was fixed on this one. I thought about the significance of using performance, costume and spirit as a mediator between what is known and what is hidden, between the Exterior and Interior human being.

Simultaneously as I was introduced to the Gule Wamkulu, I was reading about Picasso’s first encounter with African masks in 1907, a ground-breaking moment that led him to totally revise his view on painting:

Men had made those masks and other objects for a sacred purpose, a magic purpose, as a kind of mediator between themselves and the unknown hostile forces that surround them, in order to overcome their fear and terror by giving it form and an image. At that moment I realised that this was what painting was all about. Painting isn't an aesthetic operation; it’s a form of magic, designed as a mediator between this strange, hostile world and us, a way of seizing the power by giving form to our terrors as well as our desires.3

This led to my own epiphany about why I used specific themes, colours and wigs as I went on creating a series of mini albums about the different layers of the psyche. The third album, Metanoia, is released on 23 August. The title is derived from Ancient Greek, and means to change one’s mind, self and behaviour. It’s also a term used in psychology as, “the process of experiencing a psychotic 'breakdown' and subsequent, positive psychological re-building or healing". Which reminds me of the Japanese art of Kintsugi 4, or golden joinery, where one repairs broken pottery by gluing it back together with laquer blended with gold. This is a ritual of treating the object with respect. It allowing the breakage and healing to be a part of its history, changing its form and making it ever more beautiful.

Through the creation of my own personal myth, masked with characters and colours, I have been able to gain control by concretising them—by direct embodiment. For Kalopsia5, the first album (out of four), I created the character of “The Red One”. Its colour is Alizarin Crimson, the dangerous, seductive female. It was the embodiment of a craving and yearning for more: for the gold and glitter, fast rides and long nights. Tacenda6, the second record, brought forward “The Child”, set to the colour of Cerulean Frost: a nymph-like creature, playful, vulnerable and unpredictable. Metanoia7, the third one, signifies a great change, a revelation. The character is the colour of Illuminating Emerald: grounded and giving. To transmute the layers of behaviours causing trouble and pain, to let go and to make a final decision to see beyond the trauma and reach a state of forgiveness and change. 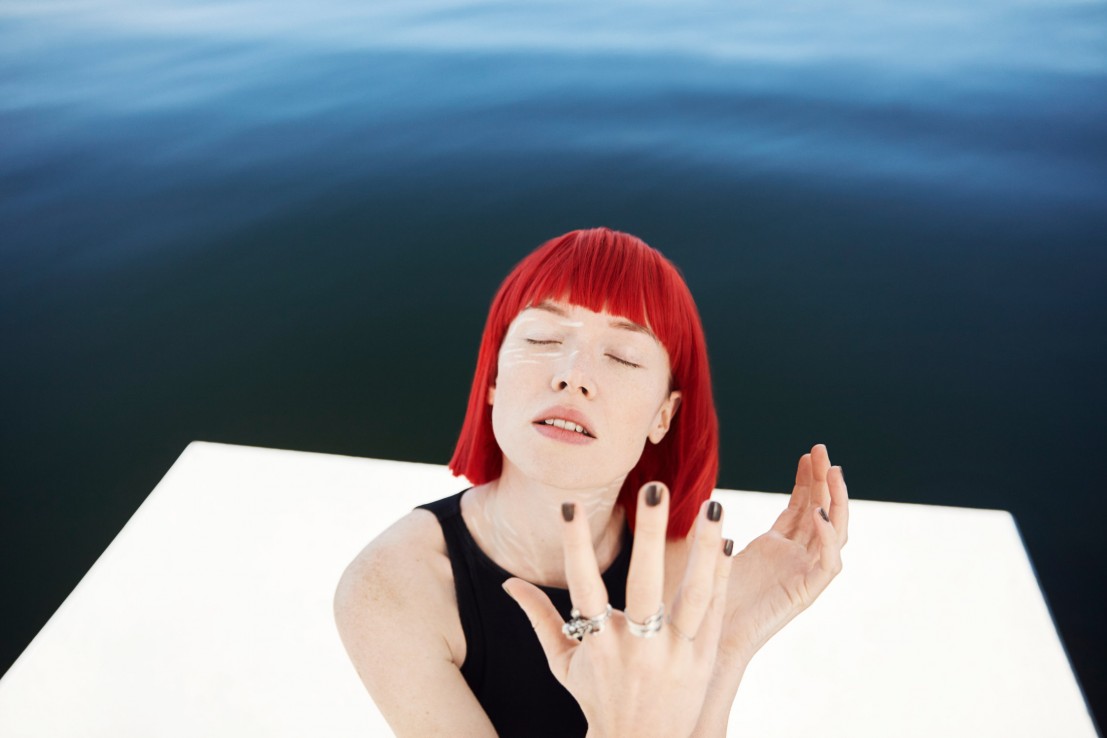 In his book Psychomagic, Alejandro Jodorowsky describes magical acts that can enable a practitioner to heal trauma, emotional, or behavioral problems. When someone carries trauma, it can lead to a cultivation of destructive energy and cause anxiety and depression. In order to release tension and move forward, Jodorowsky tailors surreal acts for the participant to perform. “What is important is that this destructive energy, which, when allowed to stagnate, eats at us from the inside, can release itself as a channelled and transformed expression. The alchemy of the successful act changes the darkness to light.”8

For me, the personas accompanying Kalopsia, Tacenda and Metanoia are mediators between the subconscious, the Inferior, and the conscious, the Exterior, as an Act of Exorcism. They have helped me realise the hidden patterns at work in my subconscious, giving me the power to transform them. By creative expression—be that music, performance, drama, writing, painting or simply breathing9, —we come closer to our drives, fears and desires, enabling us to unconsciously perform acts of exorcism. We incarnate and release the destructive energy that might have accumulated.

As I move forward to record the fourth and final theme, Euthymia, I want to take a second to acknowledge that these personas will always stay with me as a part of who I am. They’re all pieces of my being and my spirit. My task is to recognise and discriminate between what is fruitful, transcending, an unflickering light, and let the horror terminate through creation. Myth is expressions of the human spirit, and every single person has the power to enact their own.

Sapiens from Pieces of Juno on Vimeo.

2. From the latin name “spirare” means breathe, “spiritus” breath. In modern usage it means the soul of a person or a creature, or a supernatural being. Inspire is again derived from spirare, I breathe life into - I breathe life into something that was asleep. Like Athena blowing life into a figure of clay, creating mankind. https://en.wiktionary.org/wiki/spirit