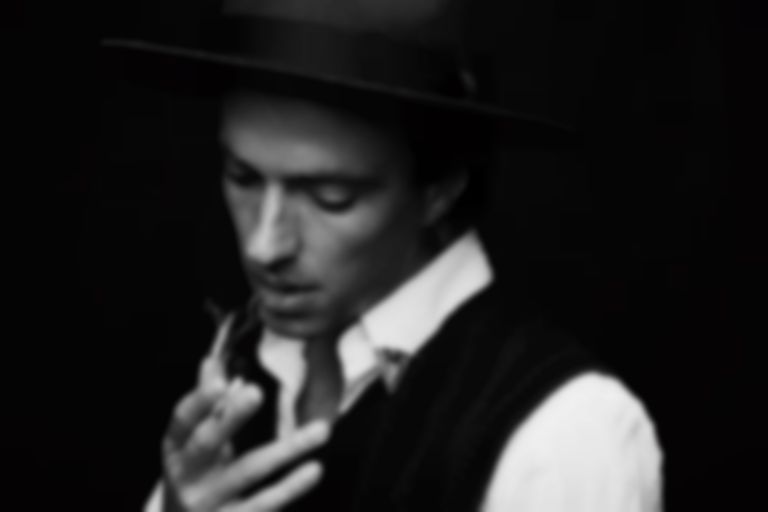 I haven’t written a song in a year. I don’t know what happened. It might be beneficial to retrace my steps…

I once tried to write a song, and it was a hideous mistake.

My piano was staring back at me, I was feeling particularly dejected and poor, and I thought I would remedy this with a song that people might actually like. Like, a pop song.

Lost in onanistic delusion, I put together some chords, some perfunctory words, and a hook. It was grotesque. I hated myself immediately.

Any song of mine in which I am even half way proud has come to me by mistake. I don’t remember its arrival at all. I remember the relentless editing, the rehearsing, the love, the worry, the final recording, but not that first mysterious process of delivery. It's hard not to ascribe it to the divine. The best ones certainly don't seem to come from around here.

Since I have involuntarily stopped writing songs, I have been thinking about this a great deal. It's hard not to.

It's a challenge to accept that the process I have dedicated most of my waking life to is almost entirely out of my control. Maybe I've just written all the songs I've got in me. Maybe I just can't hear the music anymore.

There’s a lot of metaphors for it. The lone fisherman on the lake waiting for that tug on his line. The invisible animal in the room that can only be filled in one piece at a time. A snout here, a tail there…

To me, songwriting feels most analogous to a labyrinth. An ever-shifting, maddening, chaotic, filthy old Labyrinth. I find my way in it for a while, I might even adopt a little skip in my step after a while, then the walls all rearrange and I am as confounded as ever. The pride before the fall; the idiot merrily skipping off the precipice.


I write regularly, but there is never a danger of overfamiliarity because the process flatly refuses it.


What assists me one day hinders me the next. You have to keep your wits about you searching for the next way through – the path is almost never where I found it last.


Here is a thought. There is a curious interchangeability amongst the very best songs, as though they could have been written simultaneously by nobody else, and anybody else. The cover version makes this most apparent. The great songs belong to everyone it seems, perhaps it is only mediocrity that is personal.

Be it a labyrinth, a creature in the lake or a beast in the corner, the process of songwriting continues to confound.


It's a long journey indeed, one made all the more exciting without a map.

Finn Andrew's new album One Piece at a Time is out tomorrow, 15 March. He plays St Pancras Old Church, London on 29 and 30 May.