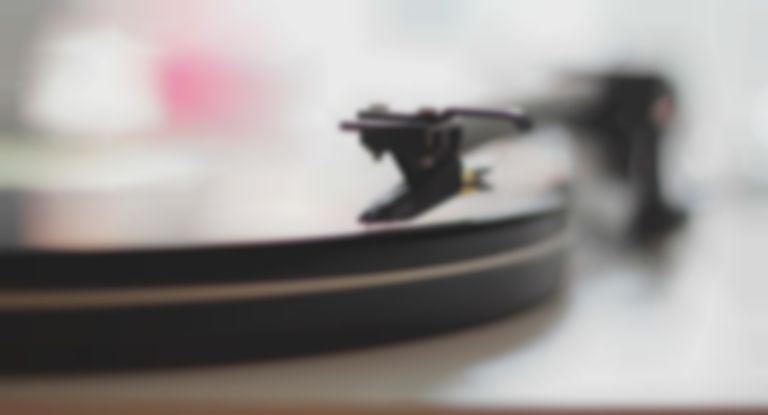 Like a musical game of "who wore it best" we delve into the never ending debate around who played it better. Cohen or Cale? Prince or Sinead? Björk or Betty? We know where our votes are cast.

As we find ourselves two decades into the 21st Century, it's only natural people would begin to argue that all the best songs have been written already. Not that we’d necessarily agree with that - but the likelihood of a cover version springing up does seem to have increased.

These are the ones that totally stole the show, some of which you might not even realise were covers because well, in your head, there really is no other version. 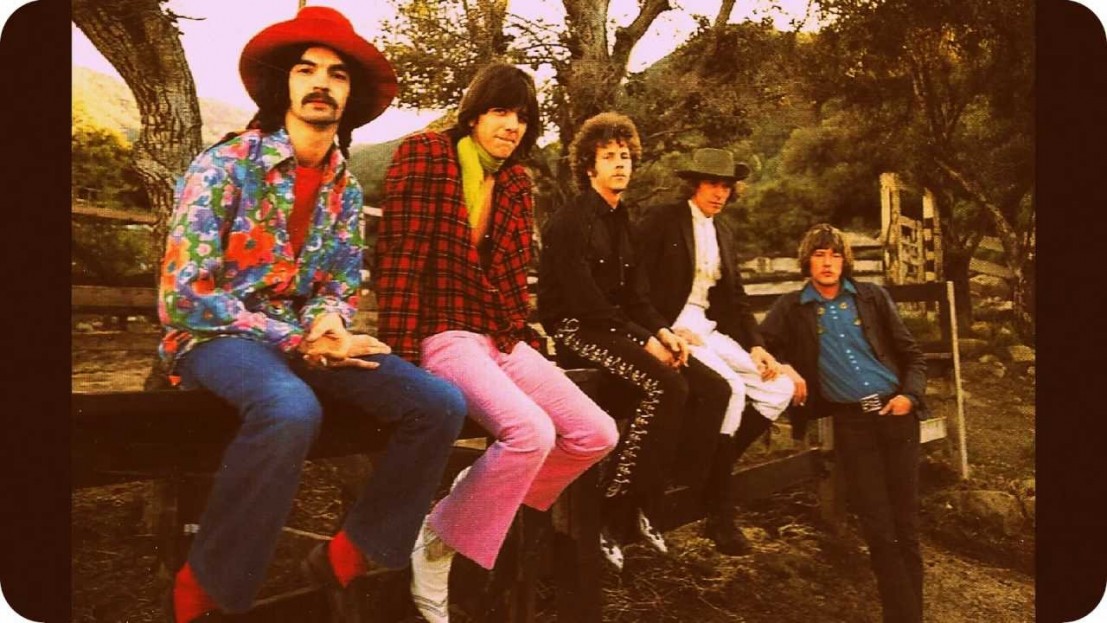 Sorry Aretha, we love your version, we really do – the tenderness with which you treat the vocals and the warmth you give Chips Moman and Dan Penn‘s number but it was The Flying Burrito Brother’s 1969 album The Gilded Palace of Sin which gave birth to the version we love the most. It’s sinewy strings, soothing vocals harmonies and gently swaying country rhythms really tapping into the song’s message. 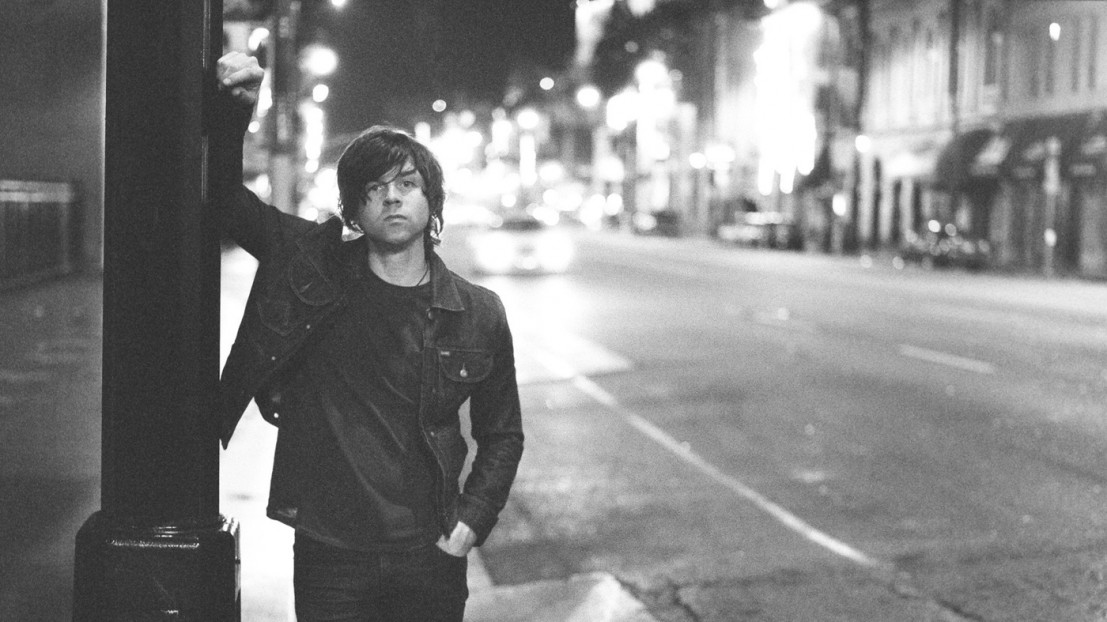 It's nothing short of a miracle that anyone was able to take Noel Gallagher’s words and turn them into something as subtle, poignant and heart breaking as Ryan Adams did in 2001, not to mention the fact that the ubiquity of this song would have put most people off of touching with a barge poll. Not Adams though, he delved beyond the pomposity, opened it up and let it breath with a newly found fragility. Even Noel has admitted that “I never got my head round this song until I heard Ryan Adams play and he did an amazing cover of it” going on to admit that Ryan’s version has had an affect on how he plays the song now. 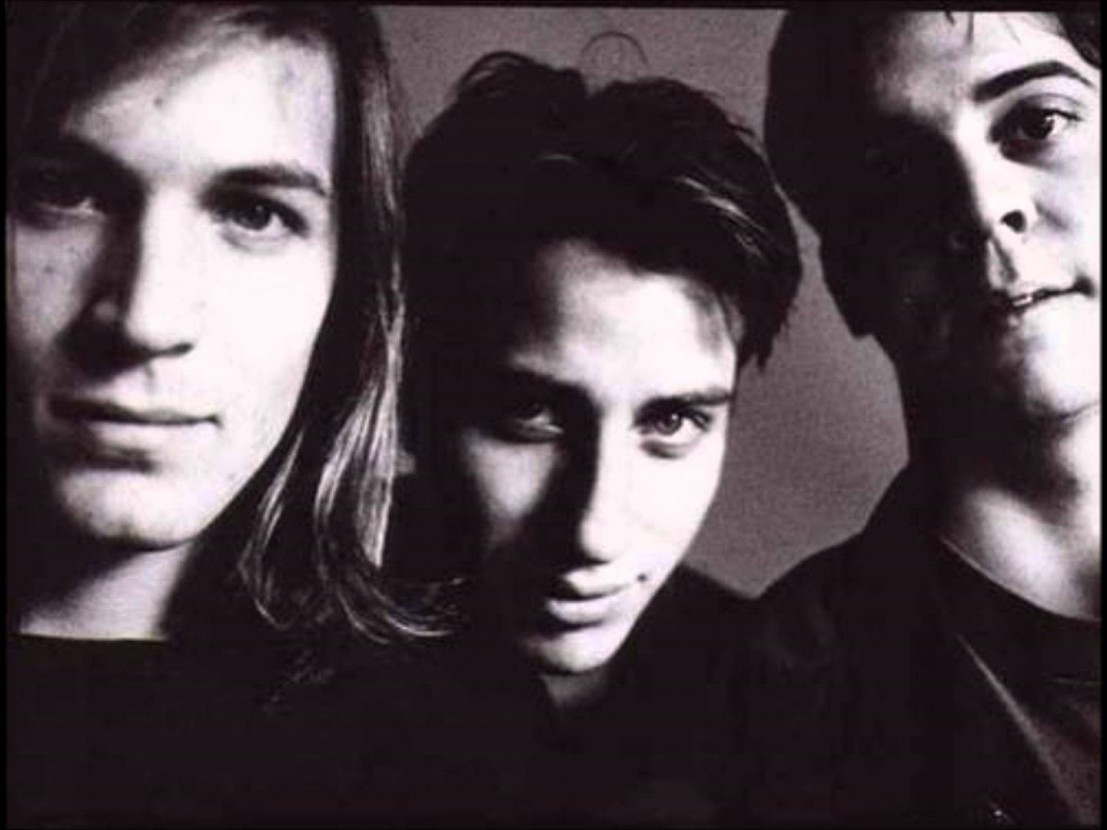 Originally written by The Monkees’ Michael Nesmith in 1965 and included in the The Greenbriar Boys 1966 album Better Late Than Never! ’Different Drum’ weaves a tragically familiar tale of two lovers who are at different places in their lives, one wants to settle whilst the narrator still craves his freedom. Folk legends John Herald and his band may well be, but able to do the adolescent nature of this love story justice they are not. Thankfully it was that very nature which made it ripe for the picking, and who better to tap into that pysche than a 23-year-old Evan Dando? The Lemonheads stole this warbling bluegrass number out of its nicey-nicey home and threw distorted guitars at it until it became a veritable nineties teen anthem. 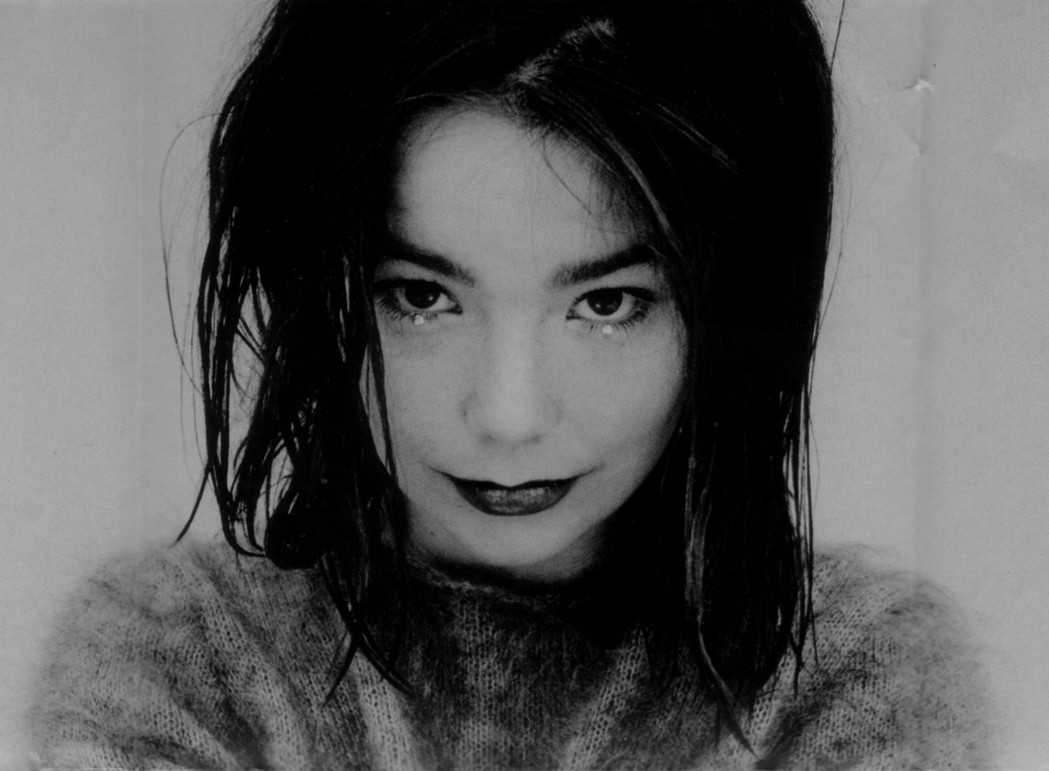 Everyone knows this is Björk’s song. I bet you’re picturing the famous Spike Jonze directed video in your head right now. In actual fact though Björk’s break through pop moment has it’s routes in a 1948 German song called "Und jetzt ist es still" performed by Horst Winter and later, more famously, covered by Betty Hutton in 1951. For such a playful song it is a wonder our favourite iceland pop star didn’t come up with it herself.

6. LCD Soundsystem – Jump Into The Fire

So yes, Harry Nillson’s version is great, as raucous a slice of rock ‘n’ roll as ever there was. It was perfect in 1971 but you know what, the world has moved on a lot since then and if anyone is aware of things having their own time and place it is LCD Soundsystem, whose blistering, psychedelic moves on this 2005 release make the song entirely their own. Hell, if Nillson had been releasing music in the 2000s this is probably exactly what he would have done with the song, turns out it just needed 30 odd years to be fully realised.

Written by Van Morrison in 1964 for his band Them ‘Gloria’s status as a classic has never been questioned with everyone and their mother picking up sticks to give it a whirl but no one did it quite like Patti. Taken from her 1975 debut Horses, Smith’s version is more than just a cover, it is entire overhaul, reinvented for the nascent punk rock movement for which she was to unwittingly find herself at the centre of. In the time it took her to utter “Jesus died for somebody’s sins, but not mine” she owned the rights to ‘Gloria’ forever.

4. Sinead O Connor – Nothing Compares 2 U

It wasn’t, as many think, written specifically for Sinead O’Connor but nor was her version the first. Following the disintegration of The Time in ’84, after Morris Day left to shuck out a solo career, guitarist Jesse Johnson took over and immediately clashed with Prince who wanted to bring in new member Paul Peterson as frontman.

The band fell apart soon after but Prince, still wanting a similar avenue to release more material through, took Peterson and named him St Paul. He pulled in Jellybean Johnson, Jerome Benton and the dregs of The Time to form The Family. As with the Time, Prince was more or less the sole songwriter and the first incarnation of the band produced one interesting, if unremarkable record.

The version of ‘Nothing Compares 2 U’ lacks the punch of pretty much every other subsequent version and they will forever remain an artefact and a footnote in the songwriting evolution of Prince Rogers Nelson but their legacy to the Irish singer is more significant. O’Connor’s take on the song hasn’t lost any of its emotional impact over the years, with the distillation of lost love that Prince packs into the track amped up to the level of hyper-realism. Connor’s turns in a vocal that not only stands out but achieves the accolade of transforming a very good track into one of the finest love songs of all time.