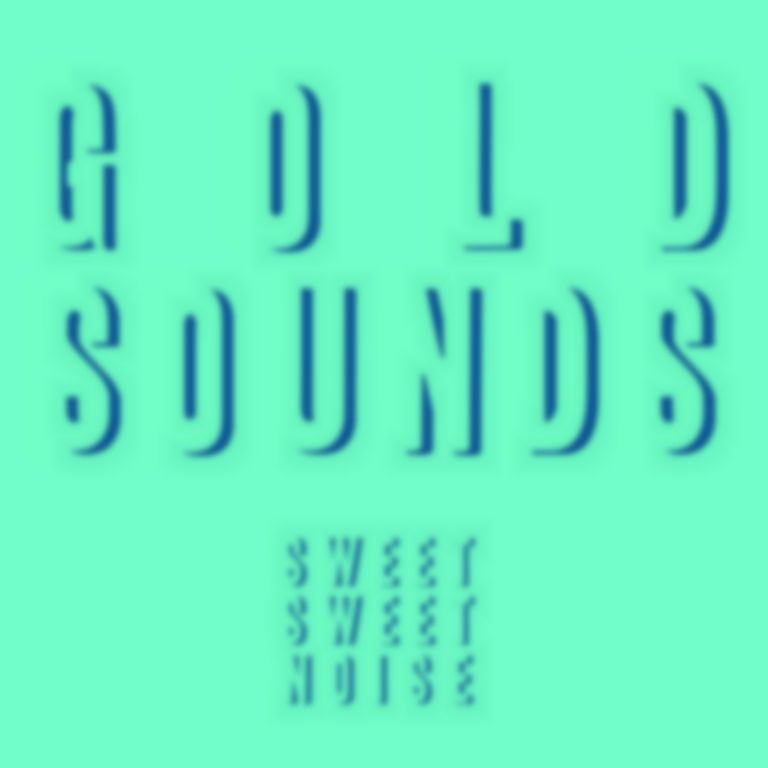 ​We were pretty psyched to see the emergence of Gold Sounds, the new all-dayer heading to one of the nation’s favourite live music venues this May Bank Holiday (the second one, us lucky folk) - the Brudenell Social Club in Leeds.

Their aim? To celebrate all that is great in noisy, fuzzy and slack guitar music. With the big day fast approaching, we talked to festival founder and organiser, Ben Lewis, to curate a video playlist to give us a little taster of the “sweet, sweet noise” they’ve got in store.

With their 4th record, Here and Nowhere Else, Cloud Nothings have proved that their one of the most vital guitar bands around at the moment. Swinging from bratty punk to some crunching early emo sounds, they’re just getting better. (Read our interview with the band here)

I saw Canadian punks White Lung a couple of years ago and was completely blown away! Their front woman Mish Way is an incredible presence and some of their guitar riffs are just insane.

When I was a teenager and first getting into things like Pavement and Archers Of Loaf, Sky Larkin were one of my favourite new bands. I went to see them play about 100 times - I even had a poster for the first record on my wall. It’s a real pleasure to have them on the bill!

Bella Union signed PINS have been tipped as one of the UKs most exciting guitar bands of recent times, and rightly so. Their mercurial garage rock is seriously catchy, coming on like the Dum Dum Girls or Crocodiles, with flecks of the Shangri La’s thrown in.

One of my favourite bands at the moment, noisy, frenetic indie pop punk, touring with the likes of Malkmus, Speedy Ortiz and Perfect Pussy. Just awesome. Great music to work out to as well!

A lot has been said of Menace Beach’s line up (featuring members of Hookworms, Pulled Apart By Horses and Sky Larkin) but more should be made of the songwriting. Standing head and shoulders above other 90s revivalists, their hooky, blissed out grunge is deservedly making waves.

Local favourites and Pins tour buddies, PWGG have cemented their reputation as a formidable live presence by blowing the roof of venues up and down the country. It’s a bit like the Birthday Party, a bit like Modest Mouse, a bit like Interpol and just really good.

I saw Paws a couple of years ago and was immediately taken by them - slacker, lo-fi, college rock, grunge, whatever you want to call it, it’s great and pretty emblematic of the festival musical direction…with some great melodies to boot.

A lot has been written about Loom. Their live shows are intense and unnerving, with frontman Tarik Badwan having a penchant for shadowboxing amongst the audience. Championed by the NME, they’ve been likened to Nirvana and the Misfits no less.

On the poppier end of the spectrum at Gold Sounds, Blessa have been garnering attention from all quarters with their swooning dream pop. I’d file next to bands like His Clancyness and Frankie Rose, and maybe even a bit of the Cure for good measure.