With a list of releases that stretches into the hundreds, Record Store Day has been known to cause indecision related paralysis. We’re not going to tell you what you should buy, but we thought we’d share the records we’re most looking forward to getting our hands on. And who knows, maybe you’ll find something below that you’ll like too. 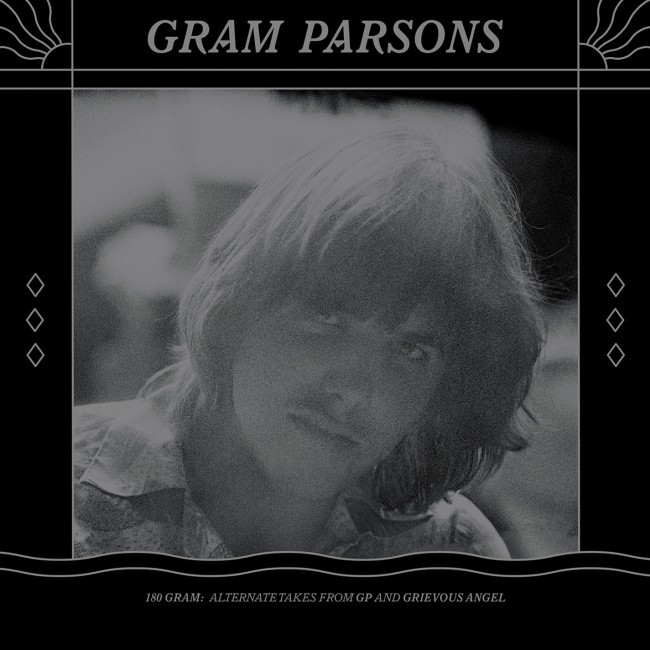 I own The Complete Reprise Sessions CD box set from which the recordings on this release are sourced, and in fact this is nothing more than the third disc of that compilation spread out across three sides of two records. That in itself is a wonderful thing.

These alternate takes aren’t necessary better versions but they add a lush expansiveness to the songs I’ve loved since I first heard Gram – via an Evan Dando interview namedrop. The version here of “Streets of Baltimore” is embryonic and fascinating while “Return Of The Grievous Angel” and “I Can’t Dance” see Emmylou Harris occupy a bigger space. “She’s got fantastic eye contact,” Parsons once said about her, “she can sing anything that you’re doing in perfect harmony as long as you look at her”.

These takes offer a glimpse into the way these two legendary figures of country music found their groove around one another and into the heart and soul of these songs. 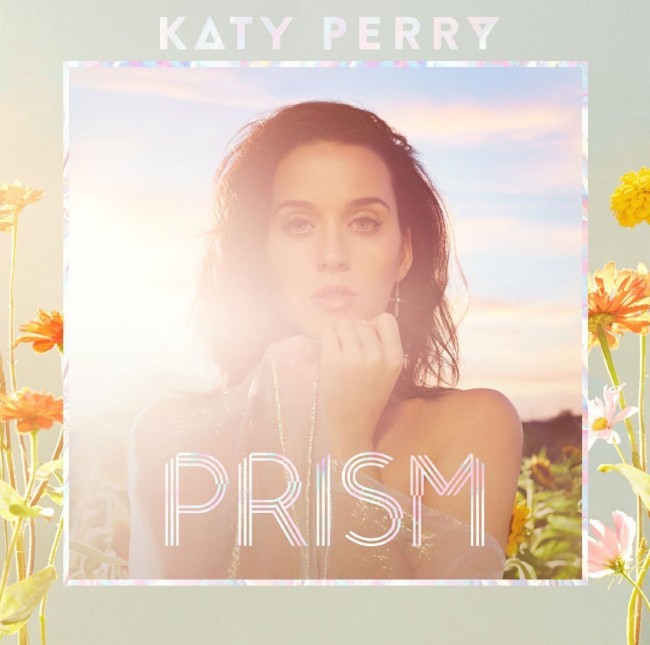 Label: Capitol
Release type: RSD Exclusive
Format: 2xLP Picture Disc
Track listing: Side A: “Roar”, “Legendary Lovers”, “Birthday”, “Walking On Air”. Side B: “Unconditionally”, “Dark Horse”, “This Is How We Do”, “International Smile”. Side C: “Ghost”, “Love Me”, “This Moment”, “Double Rainbow”. Side D “By The Grace Of God”, “Spiritual”, “It Takes Two”, “Choose Your Battles”.

On the wall above my fireplace hangs the inner sleeve of Katy Perry’s quite staggeringly brilliant 2010 album Teenage Dream. A record that’s as completely perfect as Perry’s expertly photoshopped complexion on said sleeve, it hangs as a testament to a record that’s had more repeated plays in recent years than most records I can think of. She’s also wearing a crown so I like to ‘joke’ that she’s the Queen of the House. It’s a talking point.

As flawed and uneven as Prism is as an overall album, it’s still filled a-plenty with complete delights (“This Is How We Do” is a firm contender for Pop Song of 2014 in my book) and I’m a true believer that a record that brings as much joy as Prism (or indeed Teenage Dream) into one’s heart should be celebrated in its natural, vinyl form.

The Teenage Dream sleeve also gets really lonely up on that fireplace wall. 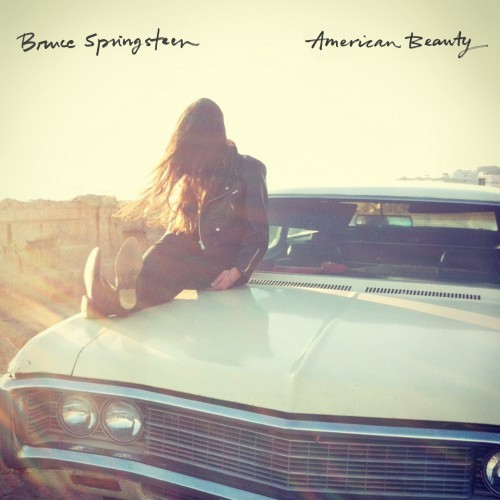 Details: The EP features four previously unreleased original songs that were considered for his most recent album, High Hopes.

The record I want most from off the Record Store Day list isn’t something that’s particularly cool. Hell, it isn’t even something that’s likely to be particularly good. But I’m damned if there’s going to be a Bruce Springsteen EP in the world that I don’t own. So, off to Flashback Records in London I shall trek, bleary eyed and full of hope that not every pressing of the American Beauty has flown off the shelves already.

Springsteen’s last album, High Hopes, was an album of off cuts that, despite containing a couple of numbers I delight in revisiting, was hardly a classic. So my faith in the quality of an EP made up of songs that didn’t even make the grade for that album… well, let’s just say I don’t have high hopes (ah hah!). But as Tracks and The Promise proved, Bruce takes inexplicable glee in leaving some of his best songs off his albums. So I’ll keep my fingers crossed. 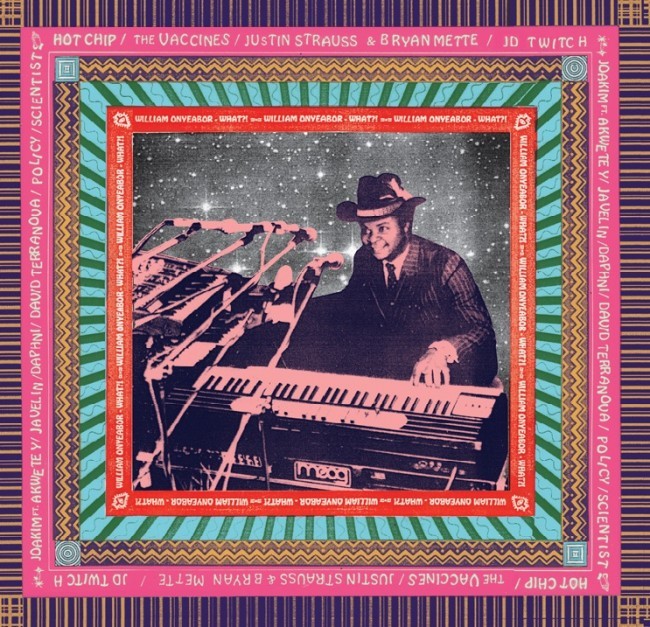 If you’ve not watched Noisey’s Fantastic Man Documentary then you really, really should. In fact even if you have watched it, maybe just watch it again because it will remind you just what a fascinating character William Onyeabor is. Emerging from obscurity last year – thanks to David Byrne’s Luaka Bop label and their World Psychedelic Classics series release Who Is William Onyeabor? -  the mysterious Nigerian man captivated the hearts of musicians and music lovers the world over.

WHAT?! – William Onyeabor Remixed features remixes some of the artists that were inspired: artists like Daphni, Hot Chip, Joakim, Policy, The Vaccines and more. Onyeabor’s work is pretty hard to get hold of in the UK, especially on vinyl, so the slimmest chance that I might be able to get my hands on some is more than enough to inspire the setting of a terrifyingly early alarm clock. And the fact that I personally discovered his work through Caribou man Dan Snaith’s Daphni makes this just that little bit more special. 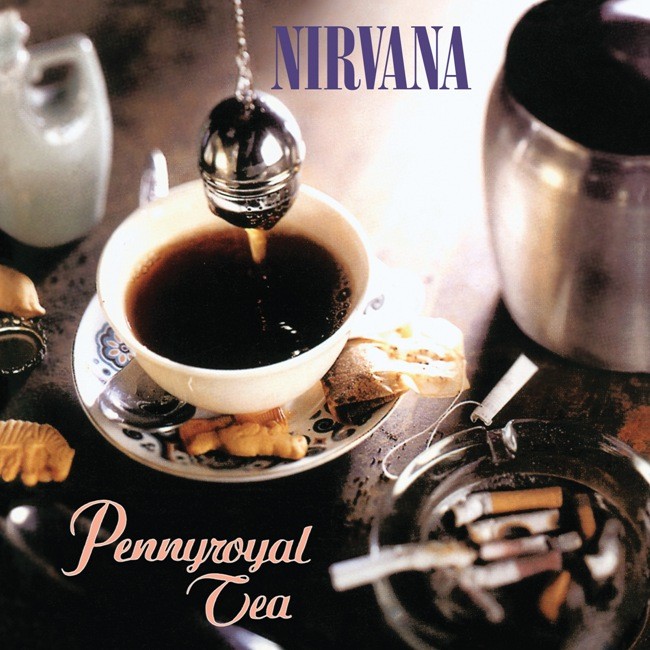 Nirvana - ”Pennyroyal Tea”/”I Hate Myself And Want To Die”

Details: Release of the double 7″ that was cancelled in 1994 after Kurt Cobain’s death.

Unfortunately, I’ll be in the sticks of Dorset this Record Store Day but that won’t stop me getting my desperate mitts on Nirvana’s “Pennyroyal Tea/I Hate Myself And Want To Die”. Rallying up friends at home to do my bidding will be worth any closer connection to a band who soundtracked my teenage years, the singer immortalised through music. It’s not just the twentieth anniversary of Kurt Cobain’s death that will have thousands clambering record stacks for the 7″ – rather, the pairing of two grunge gems as intended two decades ago will be an everlasting treat. 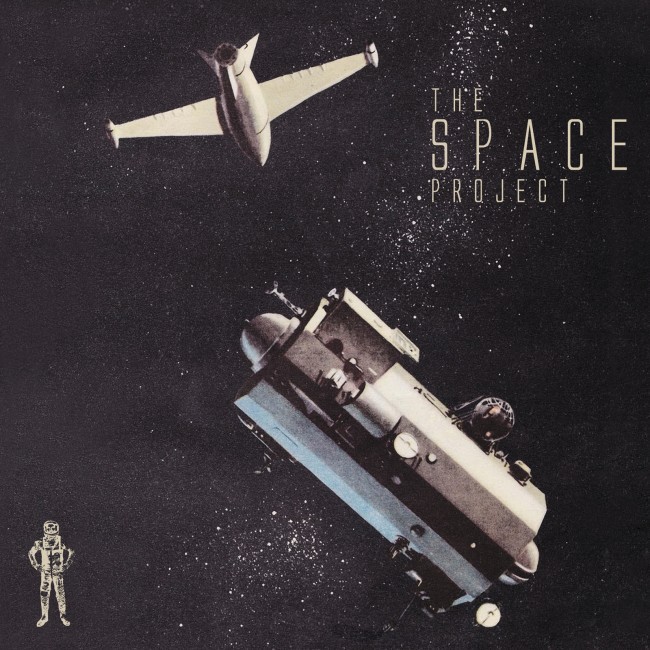 And so “space rock” comes to its logical conclusion and we’re all left wondering how this had not happened sooner. We all know that Record Store Day brings out novelties in abundance (mostly from Wayne Coyne and co), but this compilation release from Lefse – featuring electromagnetic fluctuations from Jupiter, Neptune and other planets – is perhaps the most intriguing for a while. You can keep your weird-shaped vinyl, because we’re stoked to hear what the solar system sounds like through a tattered old record player. 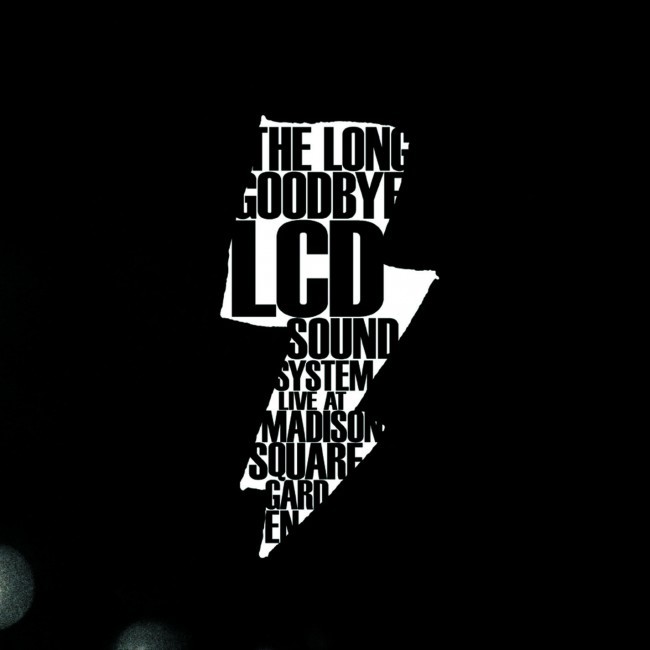 When James Murphy’s tired from twiddling those hipster fingers brewing his own brand of coffee and teaching subway stations to busk for themselves, I’m going to get him on time travel. For there’s few gigs that I wish I could turn the clock back for more than the final, farewell LCD Soundsystem show at Madison Square Gardens in 2011.

Unless Murphy starts Ebaying the pants he was wearing, this release is presumably the final chapter in what has already been a pretty long goodbye. Following on from the 250 page photo book and full length (and brilliant) documentary focusing on the band’s final days, not to mention the three hour plus show itself, Murphy has gone to painstaking lengths to remaster the marathon set onto a mere five double sided LPs, which will see an early release on Saturday ahead of a full roll out in a couple of months time. It’ll probably cost nearly as much as a time machine, but it might provide the sweet relief fellow LCD obsessives and myself need to bid farewell to one of this millennium’s greatest bands, in the gargantuan glory of this unabridged swan song. I’ll see if a tear’s shed at “this could be the last time” and get back to you.