Lost In The World

Humanity has huge potential to disappoint, but running away is rarely the solution. That doesn't mean it doesn't have its uses - shutting out the world to be with a great record your own thoughts can be a cathartic experience. We reckon these are good ones to start with.

The Avalanches - Since I Left You 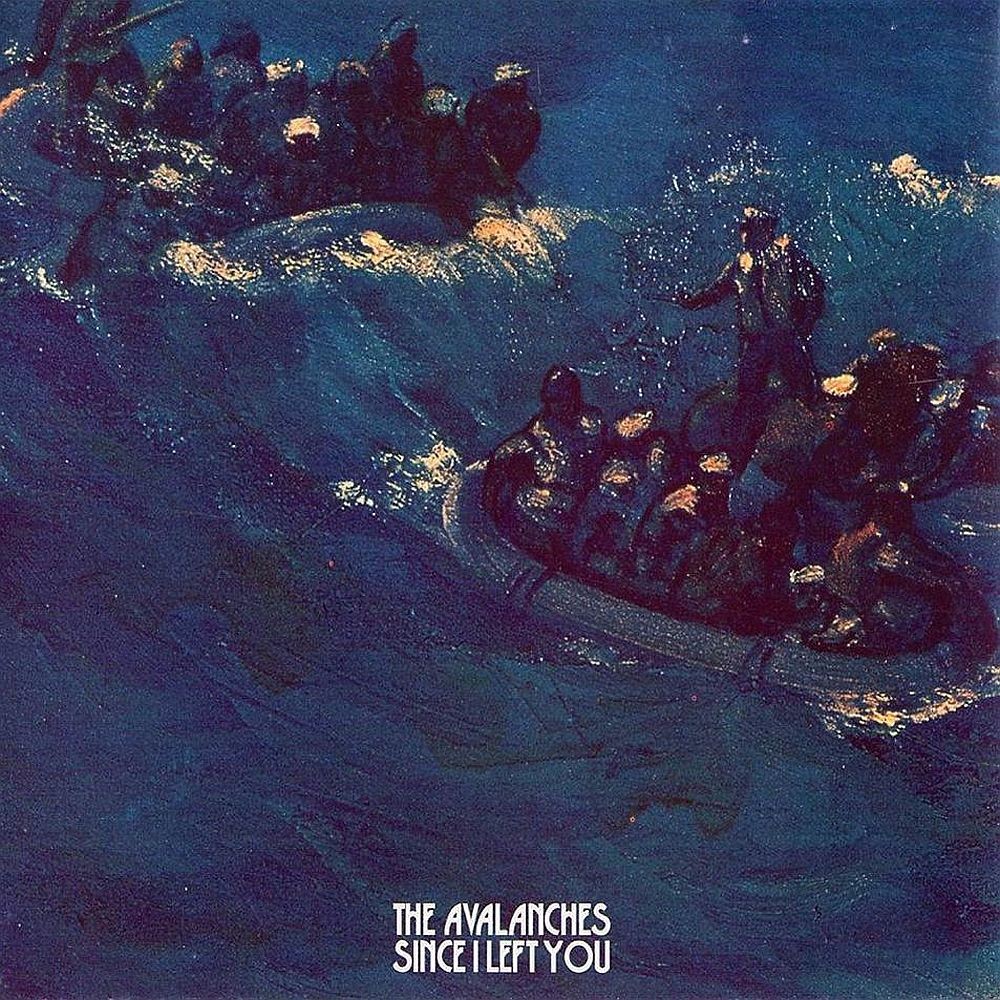 Australia's plunderphonicists made a welcome return earlier this year after a length decade-plus wait - but it's their 2000 debut that drags you into a world of disco, jazz, dance, pop, and sun-scorched hip-hop. When people say "look on the bright side", this is the bright side they mean. 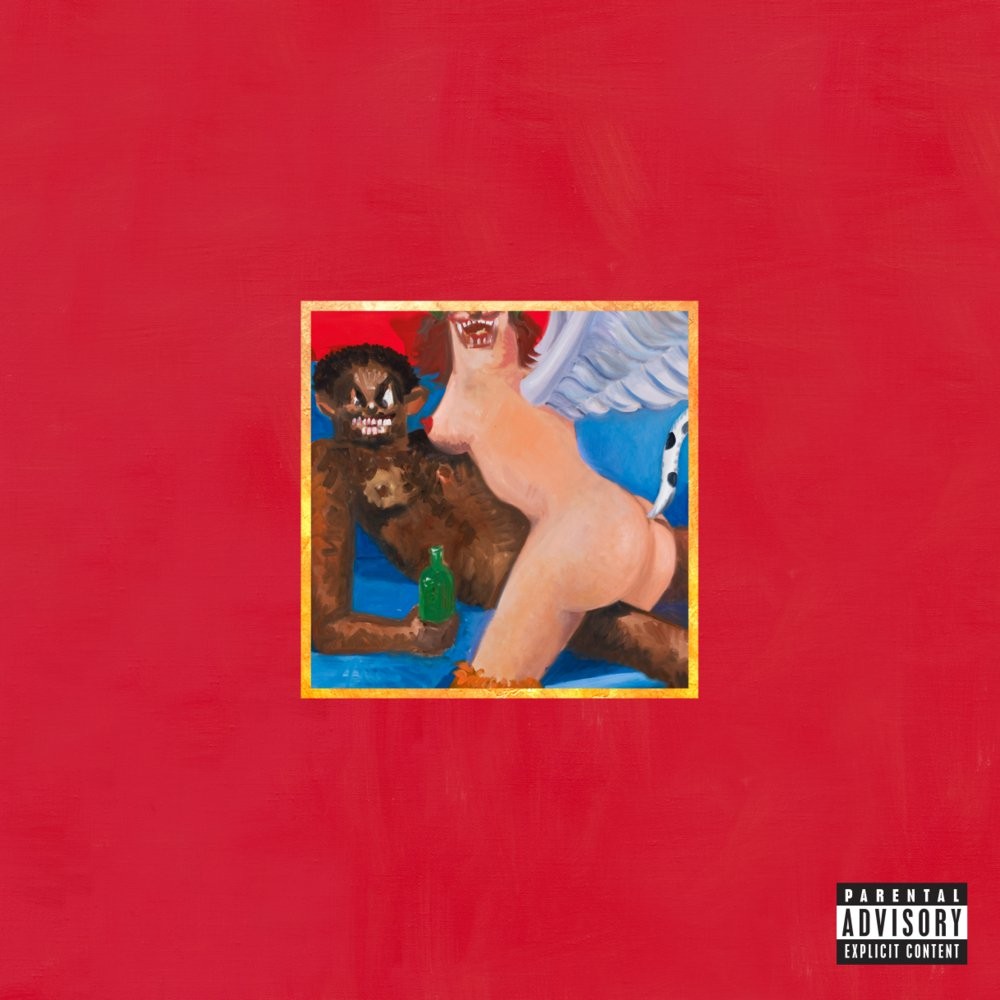 Kanye's magnum opus is a gloriously overblown hip-hopera crammed with guest stars and ideas about love, life, and loss. It's shudderingly dark in places, but blindingly hopeful in others - Kanye strafes the gamut of human emotion as he double taps us with "Lost In The World" and "Who Will Survive In America". 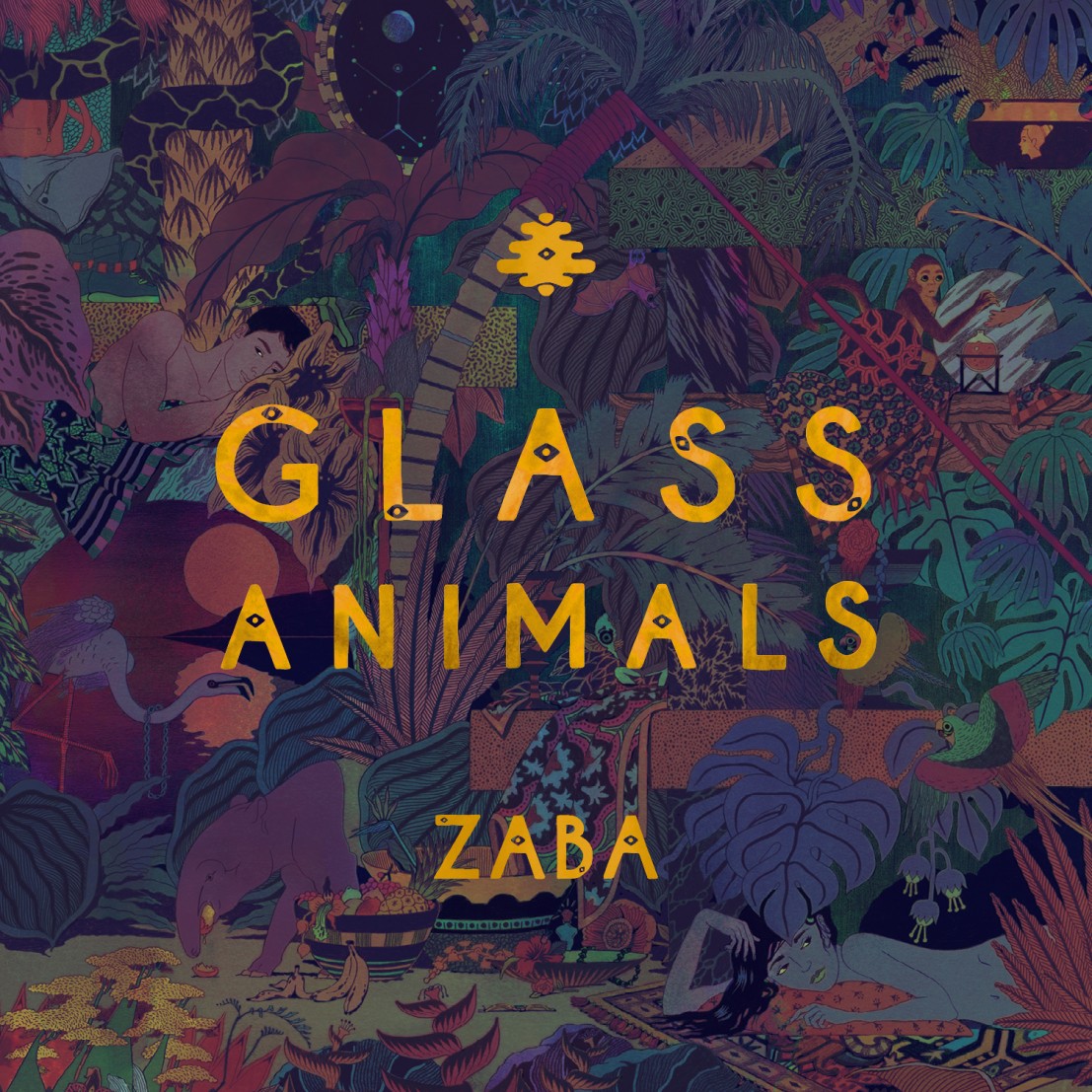 The Oxford quartet's debut is a balmy, claustrophic, tie-dyed trek through an exotic rainforest lightyears from Western civilisation. Books such as children's fantasy The Zabajaba Jungle and sci-fi classic The Island of Doctor Moreau inspired elements of the record, which is blooming with bizarre lyrics and found samples - the result is an escapist odyssey that dislocates your mind from reality.

Grouper - Dragging A Dead Deer Up A Hill 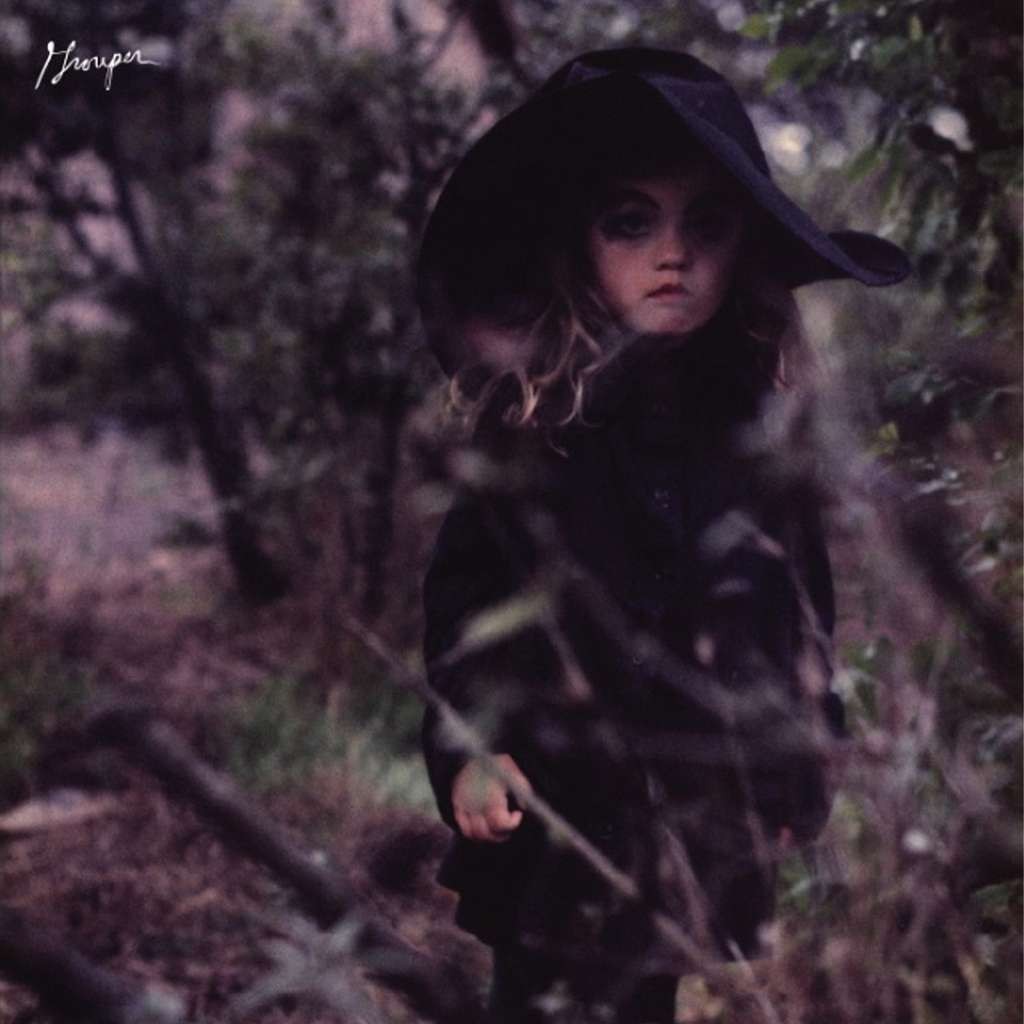 Liz Harris' fifth long-player isn't filled with sugar-and-sparkles to distract, but rather catalystic compositions that resonate. There's warmth in Harris' rawness, but it's not overwhelming - this is still a bone-chilling ride. 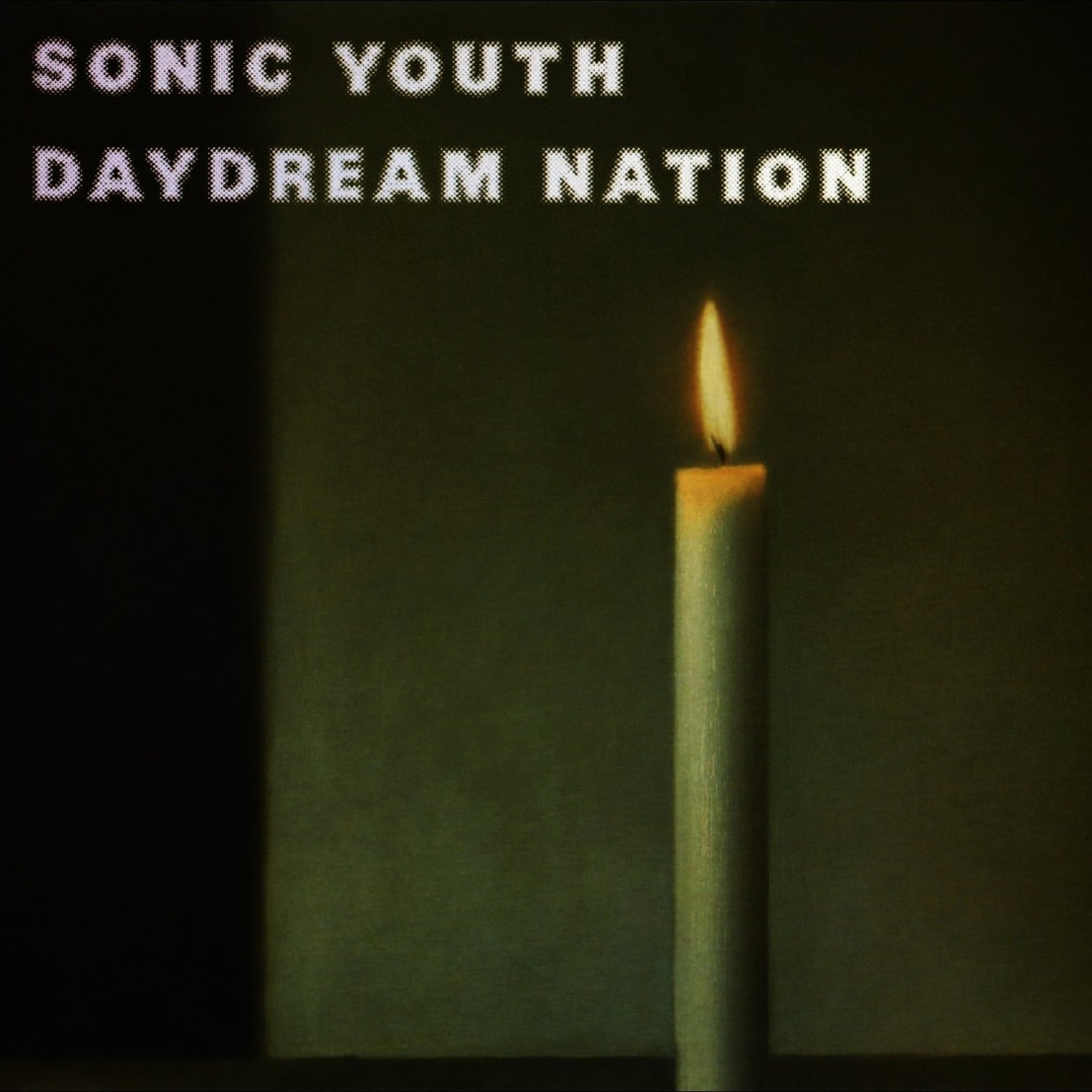 The seminal group's 1988 double record is a masterpiece - find solace in the 70-plus-minute epic, which spreads its tendrils through a multitude of genres and styles. If you like extended, effects-laden rock jams, this is definitely for you. 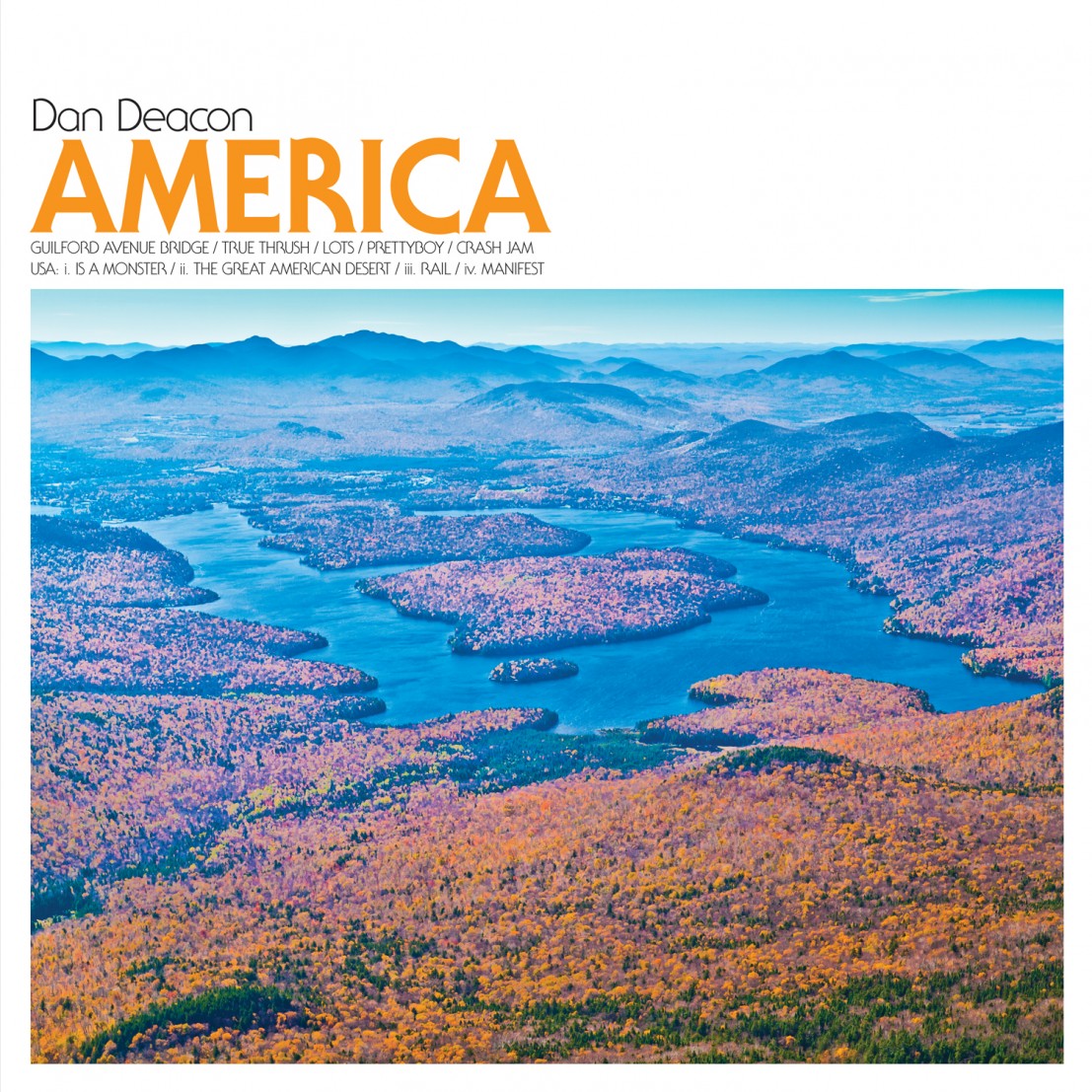 Baltimore's Dan Deacon has describes this LP as being inspired by US politics, US geography, and "frustration, fear and anger towards the country and world I live in and am a part of." It's a sensory overload with pop, modern classical, and electronica experiments in spades - his sweeping USA suite found within is especially majestic.