With an entire day dedicated to Bella Union‘s fifteenth birthday celebrations and headline sets from Beach House, Grizzly Bear and Grandaddy, not to mention a special appearance from a certain Patti Smith, End of The Road 2012 was as fantastic as ever. And we learnt a couple of things too… 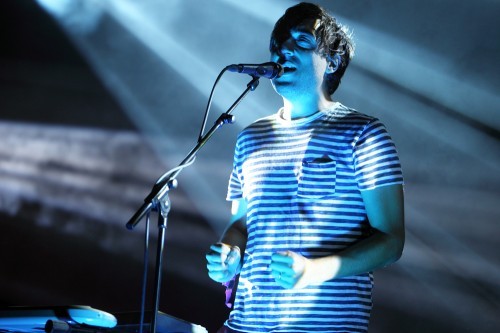 There were a lot of mixed reports drifting on the warm breeze the morning after Grizzly Bear’s headline Saturday night set but we thought they were amazing, especially when you consider that this was their fourth show in two years and they only started rehearsing a couple of weeks previous. New songs ‘Speak In Rounds’, ‘Yet Again’ and ‘Sleeping Ute’ went down a treat, the latter’s powerhouse guitars underlying the “louder” sound the Brooklyn quartet promised from their forthcoming album Shields.

Rarely would you find a festival crowd so welcoming of new material, but as the first half of their set came and went with barely a trace of Veckatimest, no one around us seemed disgruntled although obviously the en masse elation came with classics like ‘Cheerleader’ and ‘Two Weeks’. Urging everyone to smoke what they can find, Grizzly Bear ended the night with the audience voting for 10-minute epic encore ‘Colorado’ and we fell in love with them all over again, the feeling very much mutual: “It’s such an honour to play here” Ed Droste exclaims, “we don’t have anything like this in the US, you guys need to come over and teach us a couple of things!”

2. Folk Music Doesn’t Have to be Synonymous with Twee, You Know? 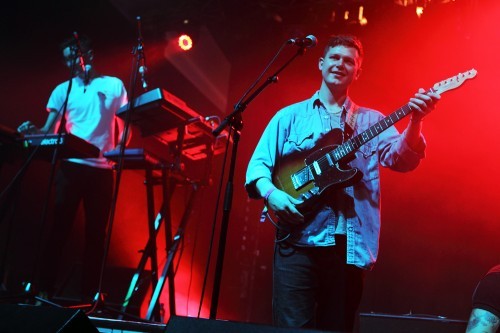 Despite its oft’ heavily “alt-folk” leaning line-up, calling End of the Road a folk festival would conjure up the wrong kind of image. It is more than that. Just like Alt-J are more than an experimental folk band, as their momentous An Awesome Wave focused performance proves. Their twisted, compelling offerings are certainly grounded in folk arrangements but laden with electronic guitar strings, invigorating tracks like ‘Tessellate’, with its pulsating rhythm and dramatically dark electronics feel like something entirely new, even though the shifts from already established bodies of work are subtle. As ‘Something Good’ swells the already staggering warmth of the increasingly claustrophobic Big Top tent, ‘Matilda’s gentle flickers leave an entire crowd breathless.

3. It’s The Attention To Detail That Matters 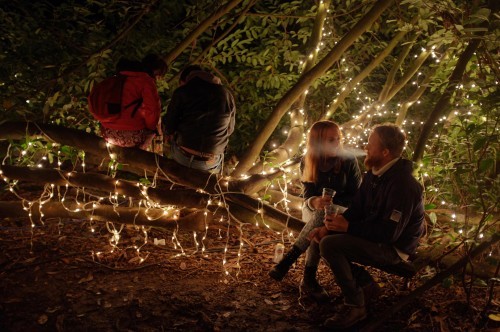 From the fairy lights that adorn every single tree to the sound sculptures hidden in the depths of the woods, End of The Road has always had the highest regard for the little things, and well, they really makes this quiet Dorset affair come to life. What other music festival has people genuinely excited about the food, film and comedy options? Where else would you find giant origami peacocks lining a tiny stage decked out like your Grandma’s living room? Where else would you stumble across a disco shower in the woods with its own karaoke system? Where else could you discover that dancing just isn’t dancing if you’re not on the light up part of the dance-floor or that yes, it’s ok, everybody secretly loves a bit of Will Smith! I don’t know what more I could say to convince you that this is genuinely the most special festival in the UK.

4. “South Jersey has the best dancers in America” 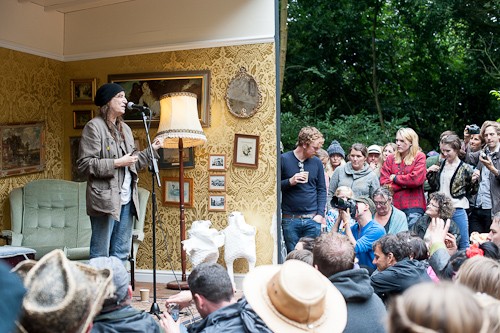 Or at least that is the gospel according to Patti Smith. We were lucky enough to see her twice over the weekend, once performing her rich back catalogue and new experimentations to a sea of thousands, and once reciting passages from her book Just Kids to, oh just about 100 people on the aforementioned grandma’s living room stage, more commonly known to End of the Road-ers as the piano stage.

She recalls her first encounter with Allen Ginsberg, smiling with her entire face as she delights in the fact that he bought her a sandwich at the automat whilst mistaking her for a boy. She reads the lyrics to ‘People Have The Power’ as if it were a poem while the dulcet tones of First Aid Kit begin to waft through the trees. She urges people to leave if they want to go and see the band, claiming she would. Half the crowd disperses, the other half is unable to move from the spot they’ve so carefully crafted out for themselves around this tiny platform.

She talks about Pussy Riot, describing their situation in the way only an angry poet could: “Why are these girls in prison? They presented, in an aggressive art form, a new way to pray. Who are the clergy or the government or anyone to tell people how to pray? They were speaking in a language the government doesn’t understand and that language is freedom.”

Patti takes questions from the audience, says she would collaborate with “Beethoven, Hendrix, Coltrane or maybe Jesus” if she could work with anyone, but ultimately finds bliss in collaborating with her children. She ends this unbelievably intimate affair with a softly sung version of ‘Memorial Tribute’ and later, as her main stage performance comes to an end, one comment she made during her talk stuck out: “I wonder sometimes, am I still relevant?” Yes, is the resounding answer.

5. Watching Grandaddy perform ‘He’s Simple, He’s Dumb, He’s The Pilot’ is the ONLY way to end a festival 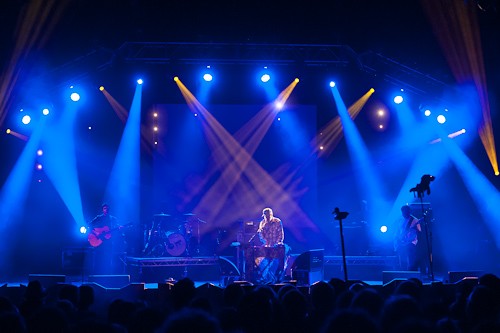 Having parted ways in 2006 just before the release of their fourth and final full length Just Like the Fambly Cat, the announcement of Grandaddy’s reunion certainly had us more excited than certain other tired, nostalgia cashing in schemes hatched over the past couple of years, (although that is not to say Jason Lytle and co. don’t have a big paycheck waiting for them at the end of all this), but we weren’t quite prepared for just how great their headline set would be.

Obvious highlights come from the instantly recognisable, drudging guitars of 2003 classic ‘Now It’s On’ – its elated misery and that guitar hook mixing perfectly with a day’s alcohol consumption – and the euphoria of ‘El Caminos in the West’s opening howls. Moments only rivalled by the unadulterated rush of serotonin set in motion by ‘AM 180′s opening keys and ensuing, crashing guitars. But ultimately, as the Modesto five-piece cry “Are you giving in 2000 man?” for what seems like the thousandth time under the night sky, we realise there is just no better way this weekend could have ended. 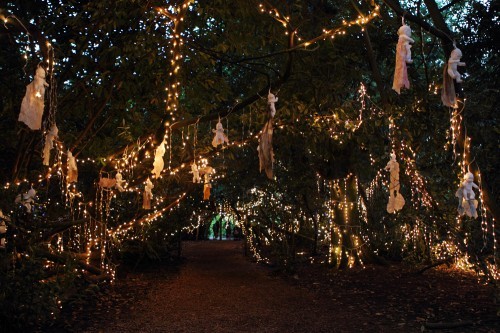